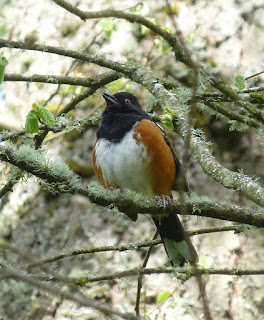 Yes, it’s Birdathon time again at Portland Audubon, and we all know what that means. That means I am going to be begging you and you and other complete strangers for money, even though nothing makes me squirmier in this whole wide world. I’m typing away here with my shoulders bunched up under my ears and my face all puckery. I hate asking you for money. I’d give anything to not ask you for money. I’d even give money. In fact, I will.

I hate asking you for money even though I bought, every year, all those boxes of Thin Mints you kept at your work station with the cash envelope on the Honor System (bully for you), and doesn’t anybody’s kid have to go door to door anymore by themselves like I did when I was a Bluebird selling salted peanuts? Now the little darlings aren’t allowed off their own front porch, and for that I thank you, and here’s an extra twenty bucks, hold the cookies. 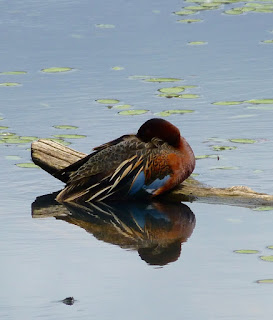 And did I not buy hundreds of pepperoni sticks over the years for your kid’s soccer team even though I don’t like pepperoni sticks and they only use them for fundraisers because they never get any worse? I did.

Yes I will sponsor your girls for the Jog-A-Thon so they can get band uniforms, and I’ll buy holiday wrapping paper from your son too so he can go to camp, but I’m folding up like a glued wallet if he shows me that list of stupid magazines again this year, I swear to God, oh, all right, I’ll order one, but don’t send the magazine. 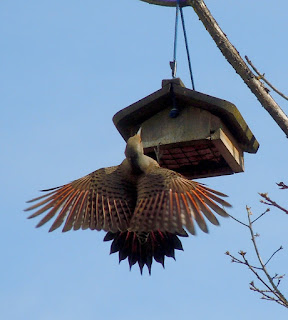 And of course I chipped in for that poor beagle that had to be glued to a skateboard, so he could have therapy for his depression because his name was “Reginald” but everyone kept calling him “Stumpy;” and I also chipped in for the litter of Siamese kittens who were born joined at the ankles so you could open them like a fan, even though I was pretty sure I could have taken care of it myself in fifteen minutes with a nail clipper and electrical tape.

You say your cousin didn’t make it through the birth of her third set of quintuplets? That IS sad, and sure, I’ll poke in some change to help send the brood to private school, since you’re shaking that jar at me, Mrs. Grocery Clerk Lady. Although I do think that those kids in particular might benefit from being around kids who are different from them.

And might I remind you that I did kick in for your Kickstarter campaign to develop a prototype combination sofa/refrigerator/toilet, even though I had my suspicions from the start that you might have underestimated the ambition it would require to see it through. 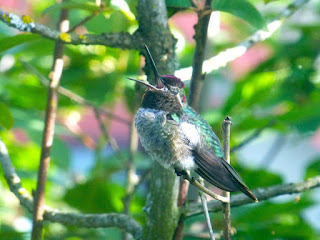 What’s that you say? You’ve survived Cancer of the Entire Body and you’re going to go on a hundred-mile plod in the pelting hail until your stigmata open up, all for cancer research? Cancer? Isn’t that, like, kind of cheating, fundraiser-wise? Isn’t that a little hard to compete with for the rare public fundraiser dollar? If all I’ve got is “I’m in perfect health and I’m going to spend a whole day going to pretty places and looking at pretty birds and I’d like you to give me money so Audubon can patch up some busted sparrows?” Sparrows can get cancer too, you know, at least I think they can. And besides, one of the really important things Audubon does is help introduce kids–your little soccer player, those Girl Scouts, the wrapping paper boy, and the dead lady’s set of fifteen–to the outdoors and educate them about the natural world so that they have a chance of growing up and voting right.

You’ll see how important that is, real soon.

If you’re so inclined, please trot over to my Birdathon Pledge Page and cheep in to sponsor me. Maybe I’ll have some extra wordage over there for entertainment. You never know. Thanks!