Credit Where Credit Is Due 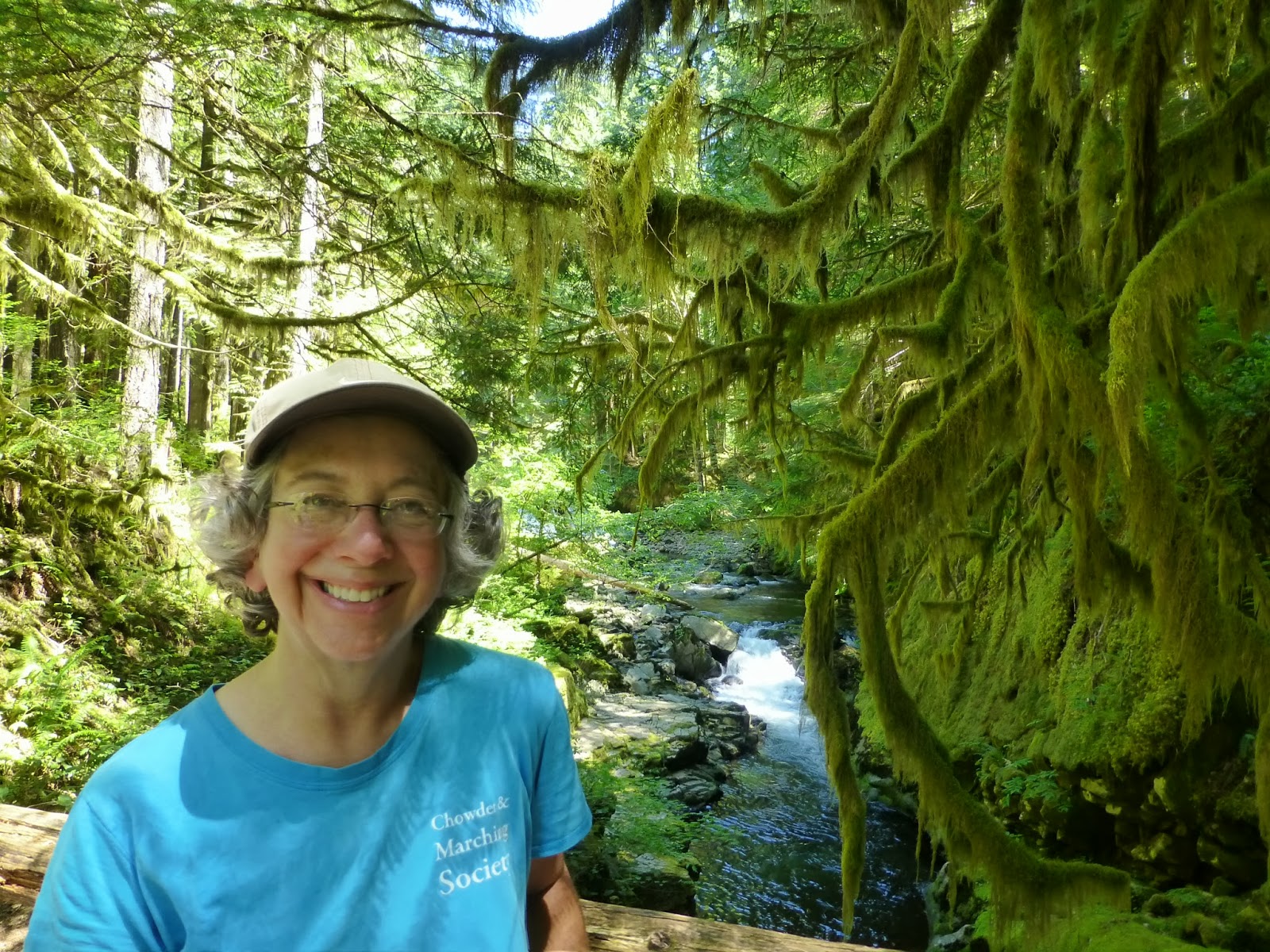 My friend Linda is the credit whisperer. She has a ferret-nose for credit cards that can get her free travel, and she loves to travel. She’s got all the cards stacked up in a spare room somewhere and if you visit she can fan them and ask you to pick one out and put it back and then she shuffles them again and says “is your card the Southwest Air VISA ending in 4498?” and then you’re all “that’s amazing.” Periodically a 747 pulls up outside the street and a uniformed gentleman hops out and rings her bell and asks if she’d like to pop over to Italy for the weekend for free, and she says no thanks she’s having people over for dinner, and he says well all right but please accept this complimentary tray of hors d’oeuvres, and then he bows and gets back in his plane. I’ve known Linda for over forty years and in all that time I’ve never known her to pay a finance charge on a card or spend money on an airline ticket.

I, on the other hand, have no such army of cards working for me night and day. When airlines started offering frequent flier programs I signed up for them. I had accounts with MiracleMiles and SkyStash and OpenFly and none of them would let you set your password to “oh shit,” which is the only way I could remember it. You could only get points by flying but I never seemed to fly the same airline twice, and after about fifteen years I had enough points on several airlines to bump me up to an extra bag of pretzels. Once I got all the way up to free-ticket status on the Grace L. Ferguson Airline and Storm Door Company and went to cash them in, only to find out that they’d been bought out by Consolidated Amalgamated and they had a whole different program. Then I got up to the threshold 25,000 EaglePoints on Patriotic Air and went to cash them in, and the minimum had been bumped up to 35,000. 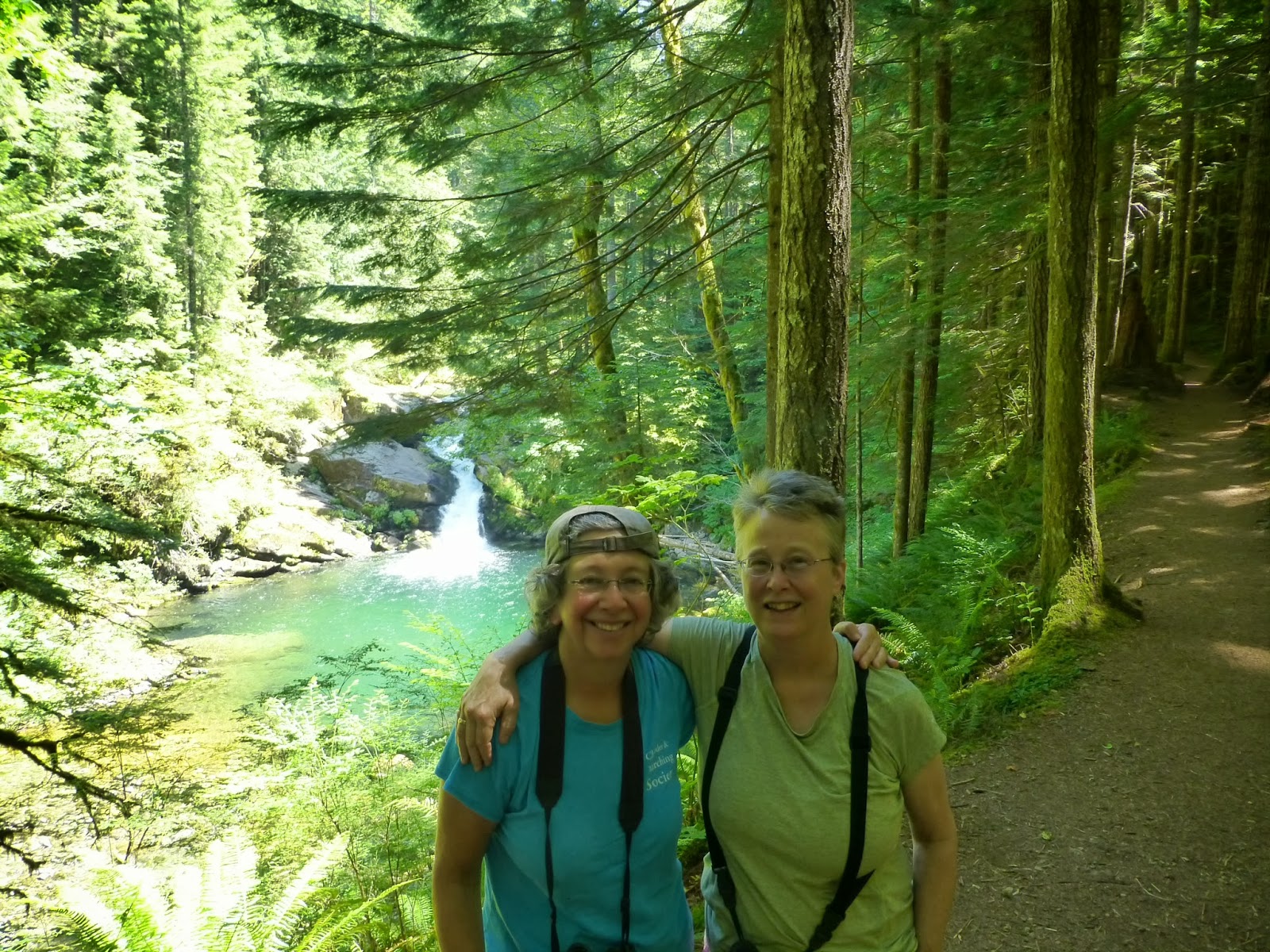 After a while, credit cards started offering rewards programs. My own credit card was generally sacked out on the sofa watching reruns so I kicked it out and got a Nordstrom credit card. It didn’t offer much but at least it was something, and it seemed to make the nice fragrant lady in the store happy, and my kind of person is very intimidated by fragrant Nordstrom ladies. Every time I spent $2000 they’d send me a $20 gift certificate, redeemable only at Nordstrom. You can’t actually buy anything at Nordstrom for $20, so whenever it came around I’d go give them the gift certificate plus ten bucks and come home with a pair of socks.

So I was ripe for the picking the first time a salesman at the airport wanted me to sign up for his airline’s reward card. Why, I would get 10,000 points just for signing up, if I did it right then and there and didn’t consult anyone. The mileage points inched up imperceptibly with my regular purchases, but I never seemed to use that airline again. I got another airline card that gave me even more points, but I kept switching back and forth because I’d already gotten a head start on the first one. My goal is to keep all my cards at an approximately equal level below redemption level. I’m sixty years old and I’ve never cashed in any frequent flier miles.

I make Linda visit me.