Dispatch From A Blue State 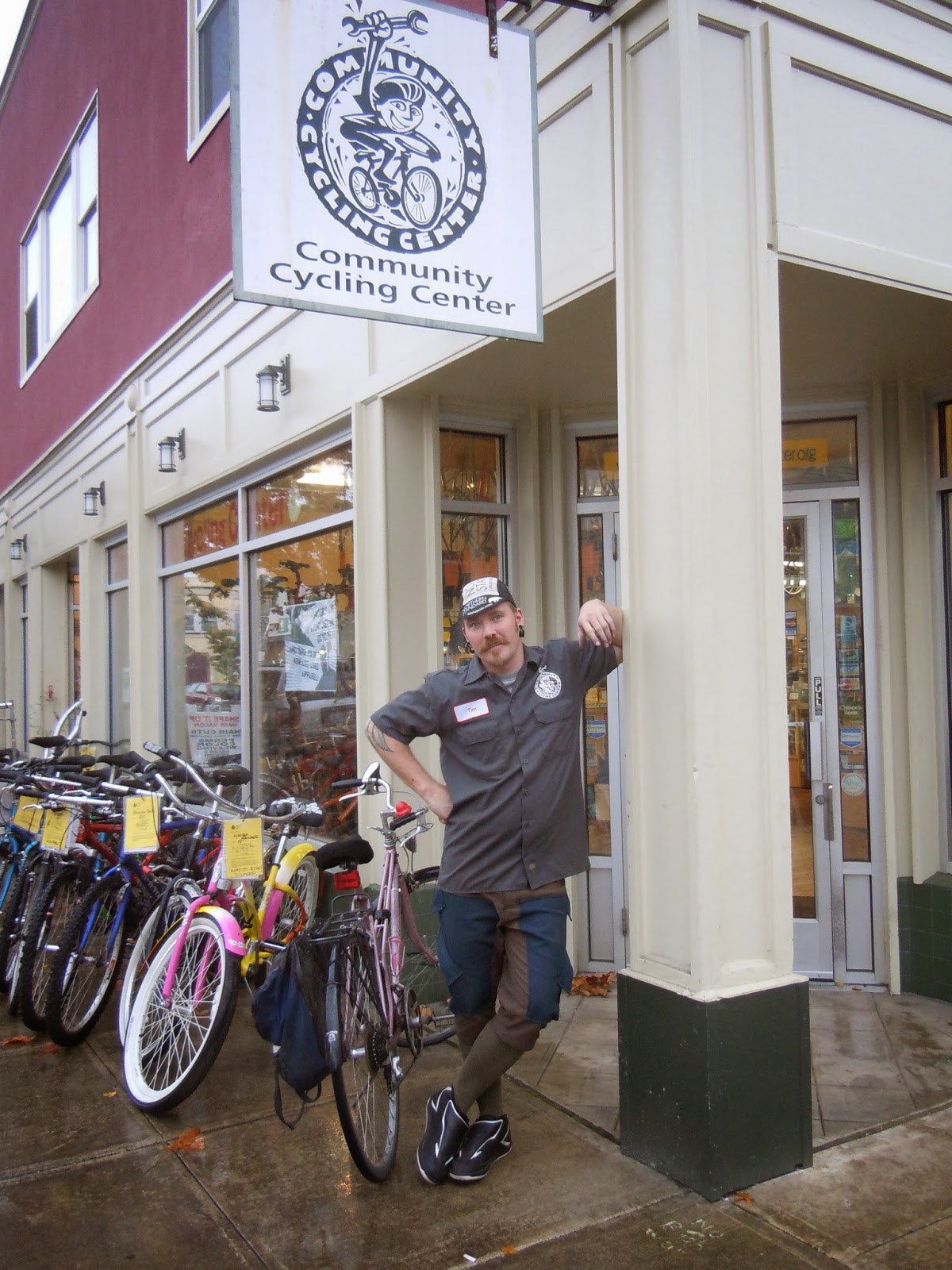 Thank you for your interest in Portland, Oregon. Due to the increase in inquiries generated by the documentary series “Portlandia,” which has introduced our quirks and foibles to the world at large, we regret that our response time has lengthened. Those of you requiring immediate attention should direct your questions to any of the citizens who have rolled to a stop in the middle of the street to wave you across.

Visitors are gently reminded that stereotypes lack nuance, and the careful observer of the native population will note that we are each adorable in slightly different ways. As an official at the Quirks and Foibles Registry puts it: “Portlanders believe strongly that our identical shared values represent a triumph of 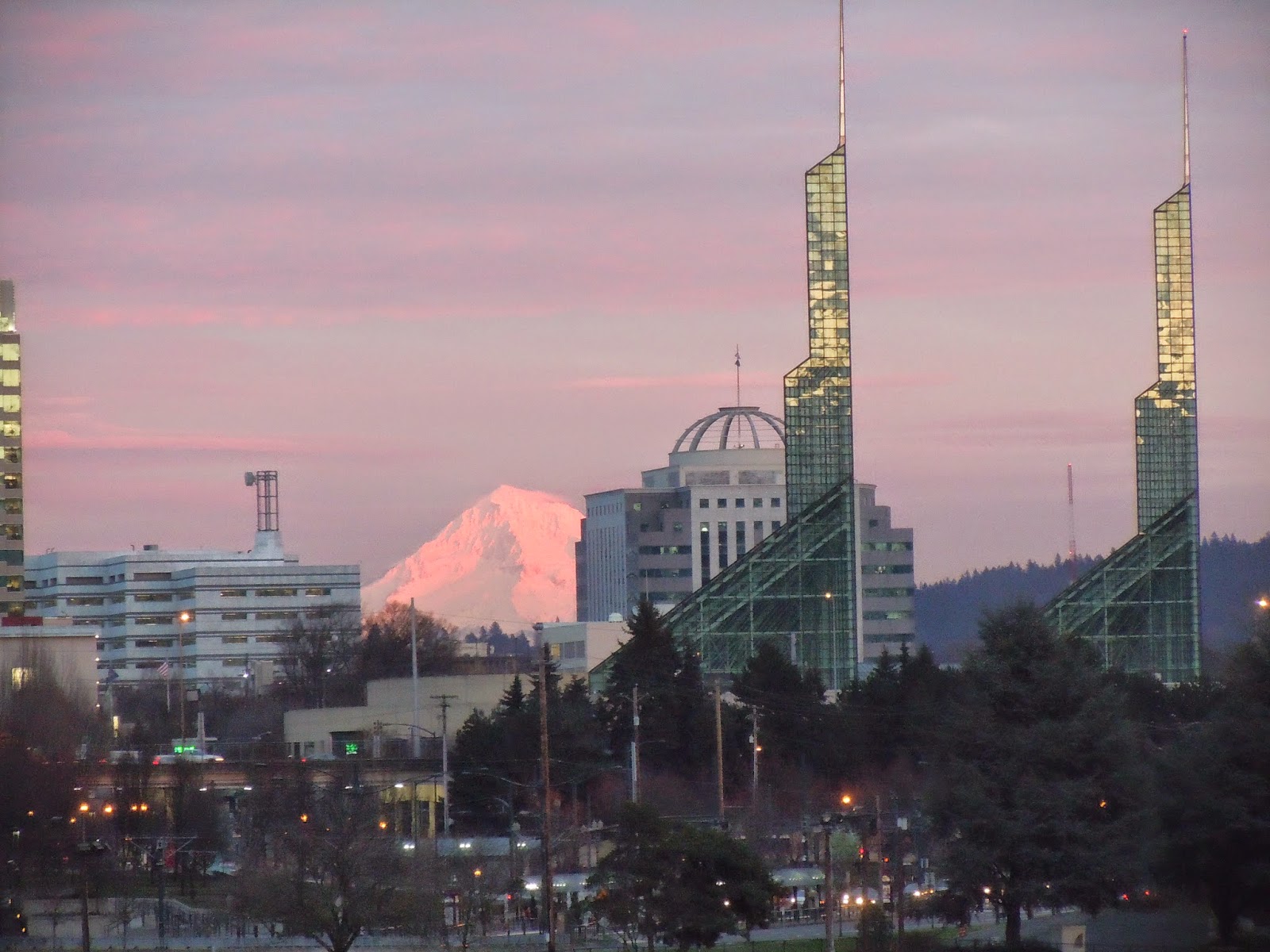 consensus over compulsion. There is no requirement that we all think alike. A progressive mindset, however desirable, has in no way been codified into law.”

That said, it is true that the local tax structure is not based on the standard three-legged stool that includes sales taxes, but rather a barstool design centered on a pillar of property taxes stout enough to send non-civic-minded people screaming over 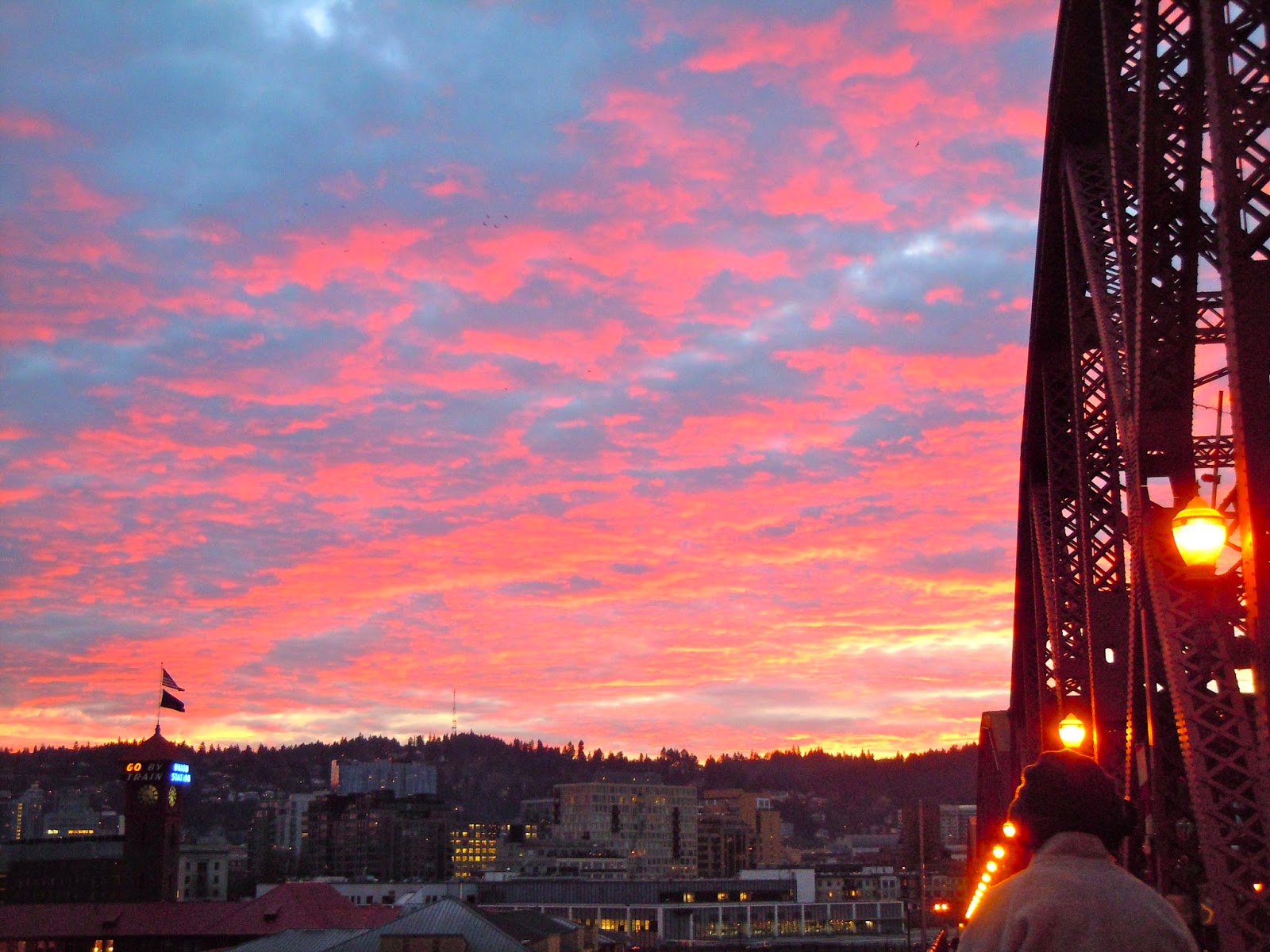 the northern border. As a consequence, the population consists almost entirely of Democrats with a high earnestness quotient, and the tiny remainder is cowed and sullen. This does not mean there are no wealthy Portlanders, but it does make them harder to distinguish when outside their normal range. In general, the well-heeled are more likely to hand out cookies from a local artisanal bakery at the Occupy camps rather than bake them at home, and less likely to do a twirly dance for no reason in the middle of the street. But exceptions abound. 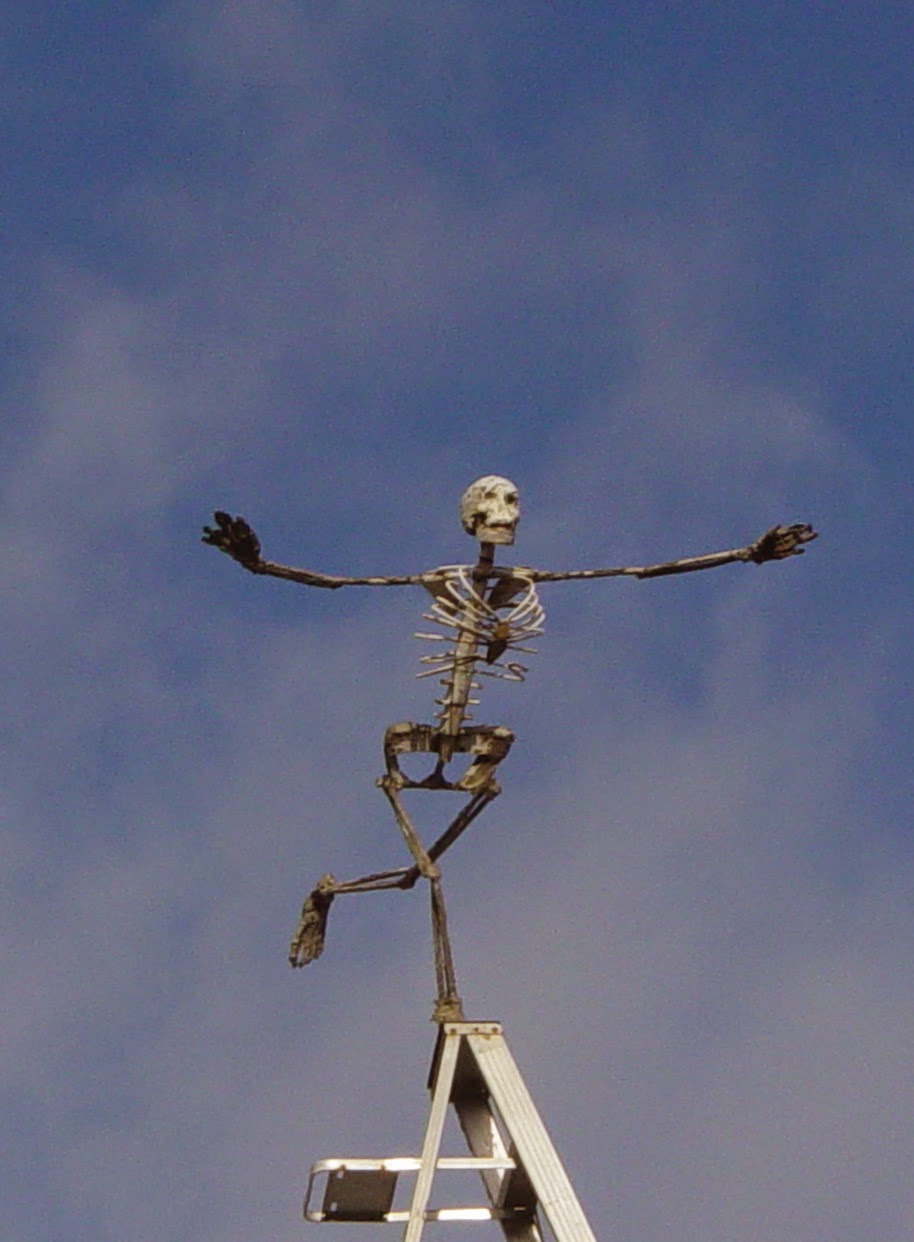 In order to clear up any misunderstandings, the Office of Civic Suggestions will be holding an informational rally at the waterfront Saturday. A performance by the city pep squad “The Fighting Mildew” will be featured, followed by tastings of bacon-donut beer. An informative guide to the city will be unveiled at that time.