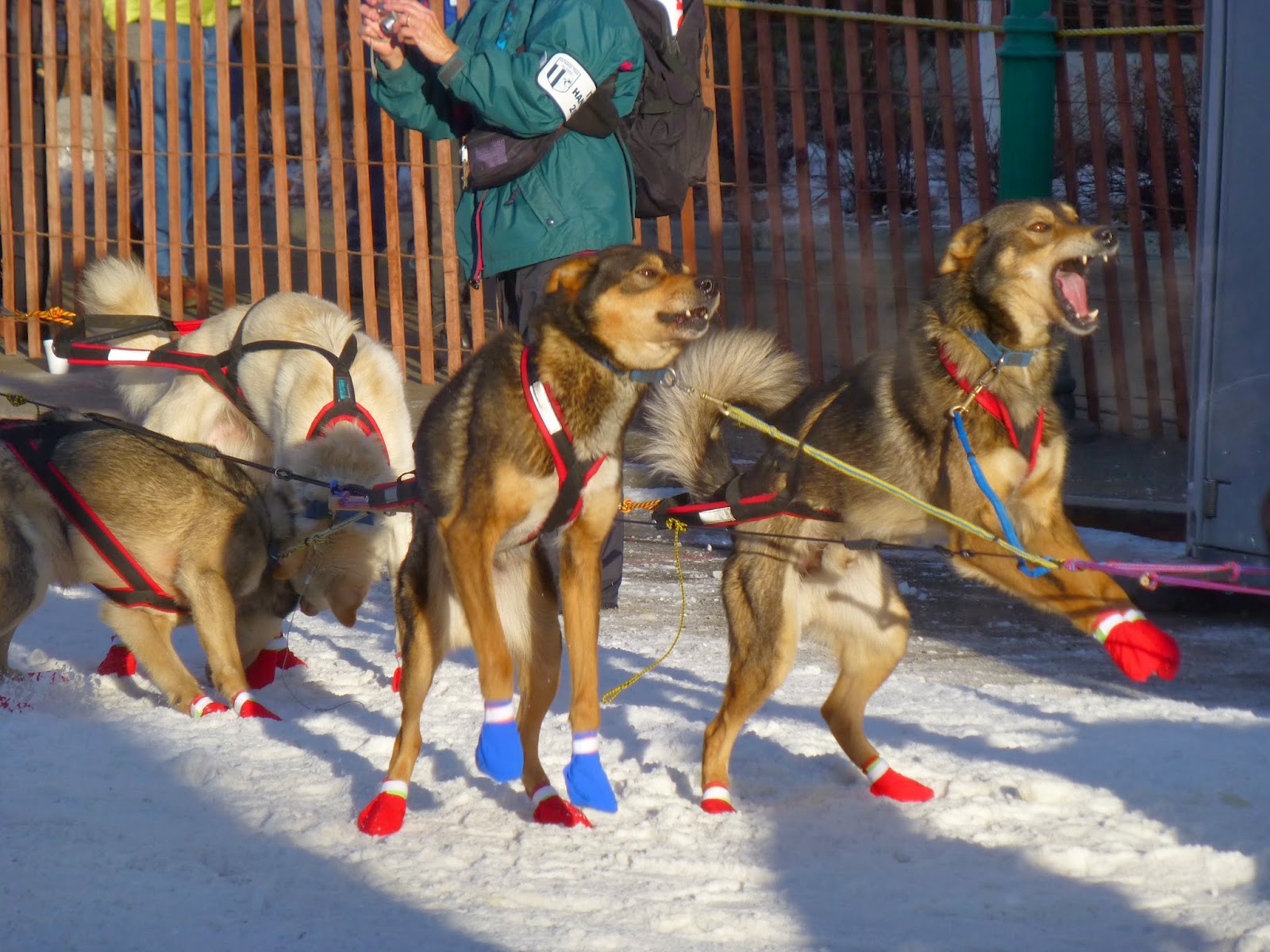 It’s the Iditarod, and the sled dogs are jangly with joy. They yip and twist and yearn for the starting line. They’ve got a thousand proud and beautiful miles to pull.

There’s no wonder Alaska is beautiful. It’s tectonically rumpled and sparsely peopleated. Extremes of elevation and weather protect much of it from our schemes. The consequences of human trampling are not as evident when you have this much space. There are few enough humans here that they can boast of living on the edge of the wilderness, and not so many that the wilderness ceases to exist. 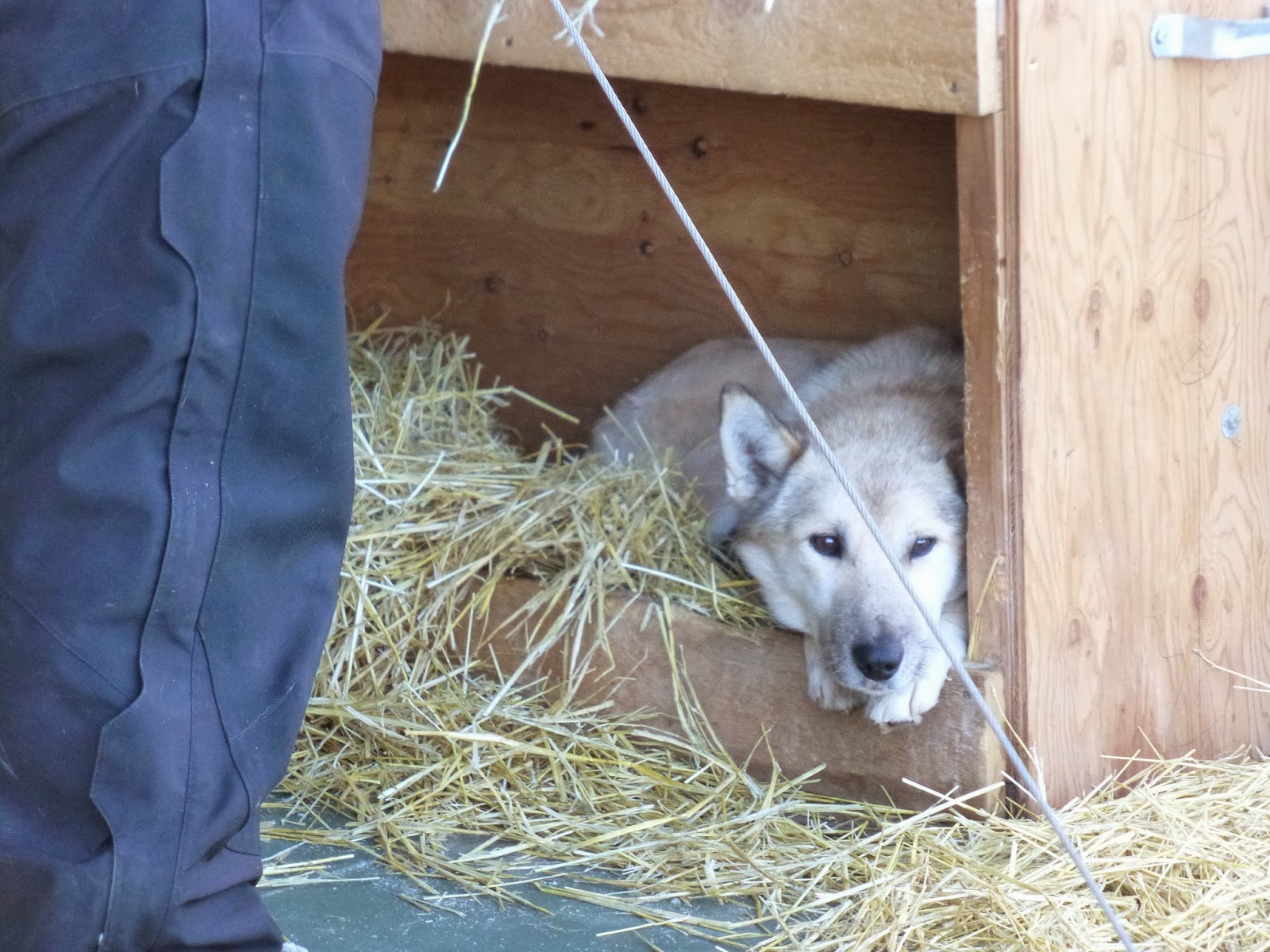 We’ve trampled it some. We’re pulling oil out of it as fast as we can. We’ve threaded a big old pipeline over some geologically rambunctious landscape and right through the caribou, and that got some people upset, but proponents insisted that the thing was virtually spill-proof. Which may be as true as it is irrelevant. Some dude might dump a bucket of strychnine in our water reservoir and boast that he didn’t get any on him, but we really don’t care about his laundry.

The state of Alaska established a Permanent Fund made up of oil money and designed to provide for future generations once the oil runs out. They cut every citizen a check from it every year. You could dang near make a living off it if you had enough kids, and weren’t particular about how well you fed them. 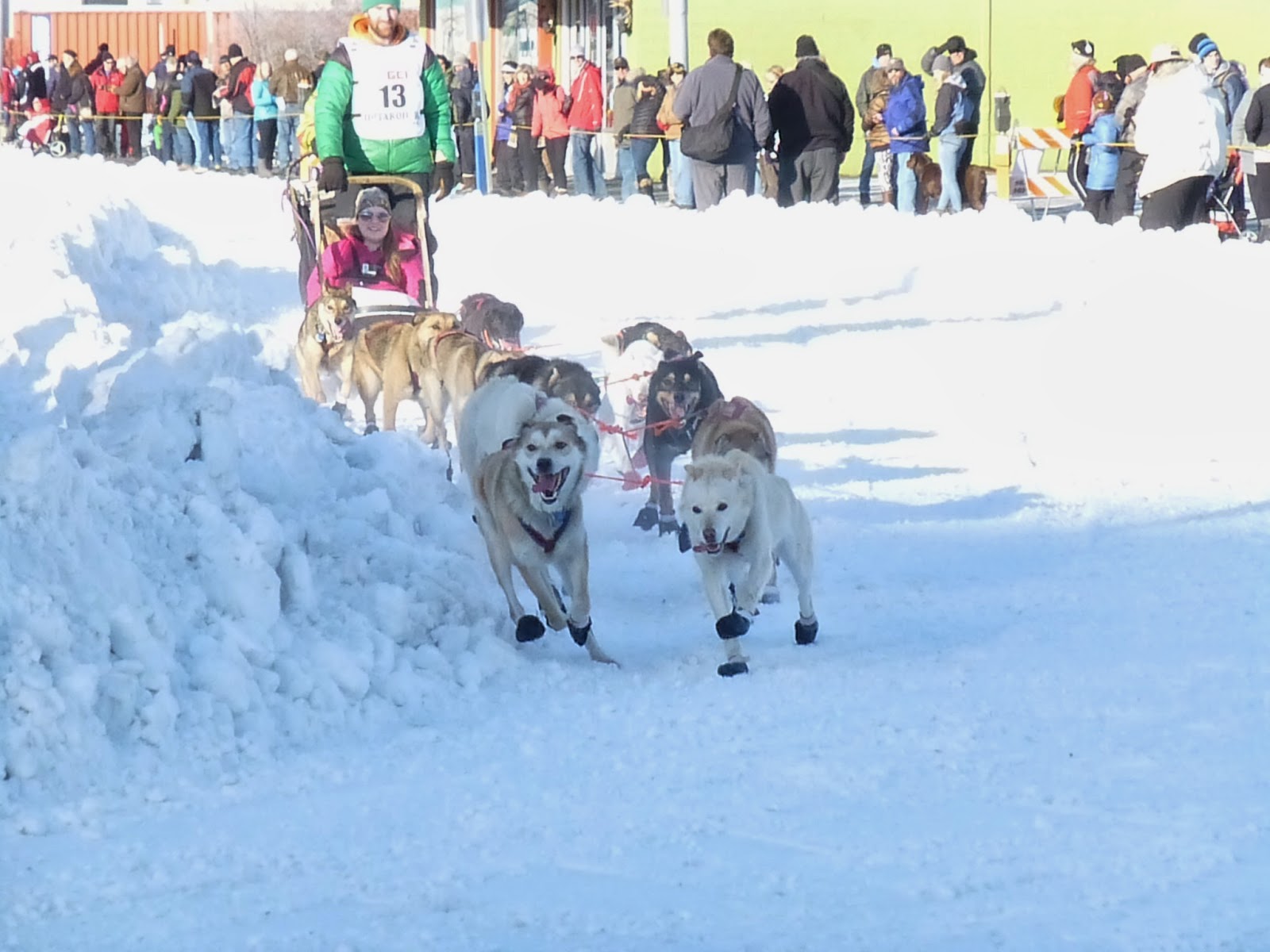 It’s an interesting concept. It acknowledges that the resource being extracted is finite while doing nothing to slow down the extraction. The fund is an example of a certain narrow kind of prudence, but it also has the side benefit of neatly co-opting the citizenry and ensuring plenty of political will to continue the pillage. There will be no examining the prudence of that.

Alaskans do have some justification for thinking of themselves as exceptional, independent, rugged frontiersmen. This is not a group that’s going to whine about an arugula shortage; this is a group standing proud, with a bear gun in one hand and a warm dividend check in the other. 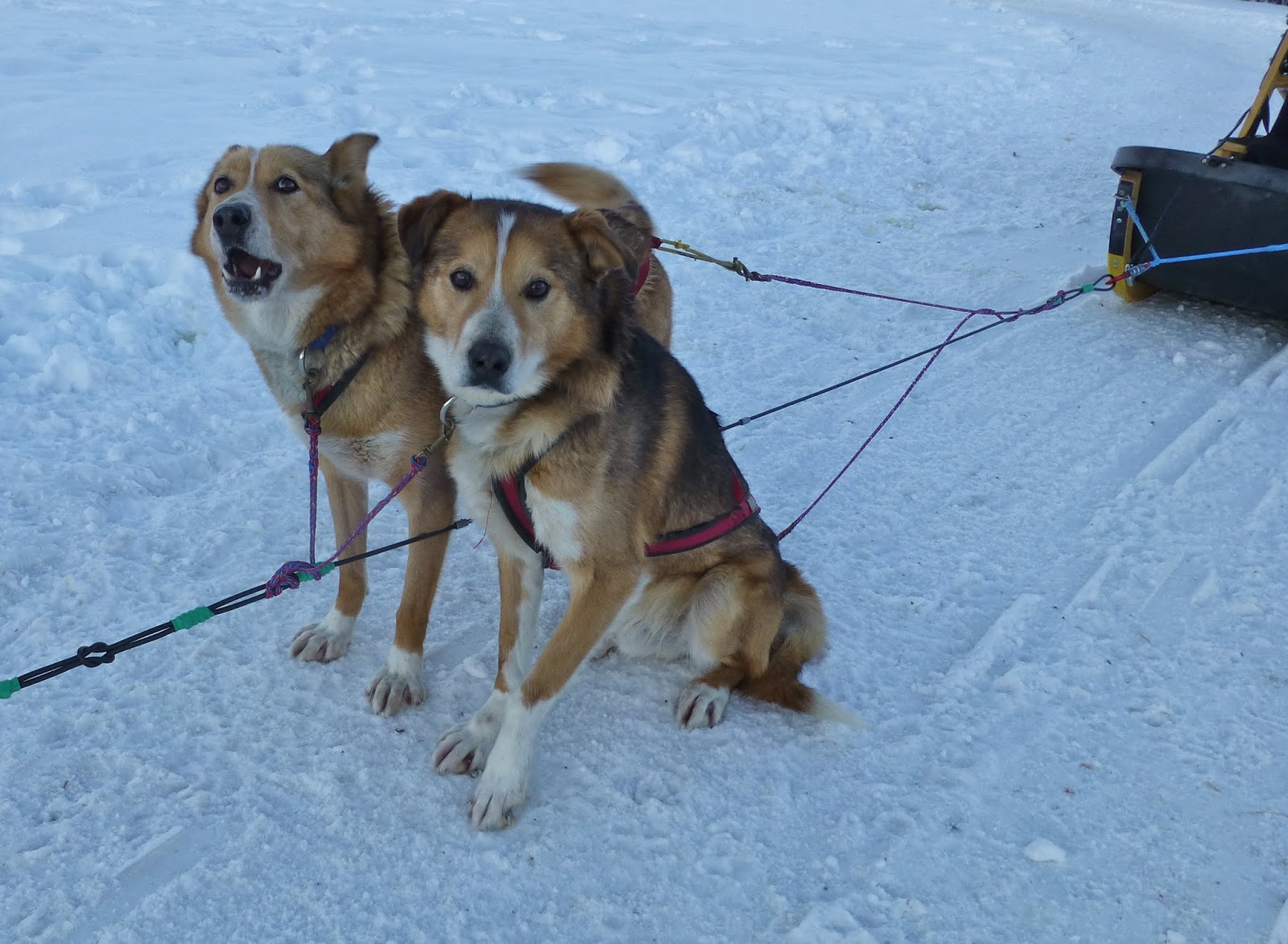 Meanwhile, this year, as Alaska’s winter got shipped off to Atlanta on the polar vortex, we can’t help but think of the old saw about the fellow who was able to sell ice to Eskimos. It doesn’t take that good a salesman anymore. The Iditarod got off to its ceremonial start in Anchorage only after quantities of snow were trucked in and parceled out in a tight lane on the city street. Spectators watched from dry pavement and people manned the intersections to shovel the snow back in place after traffic was let through. 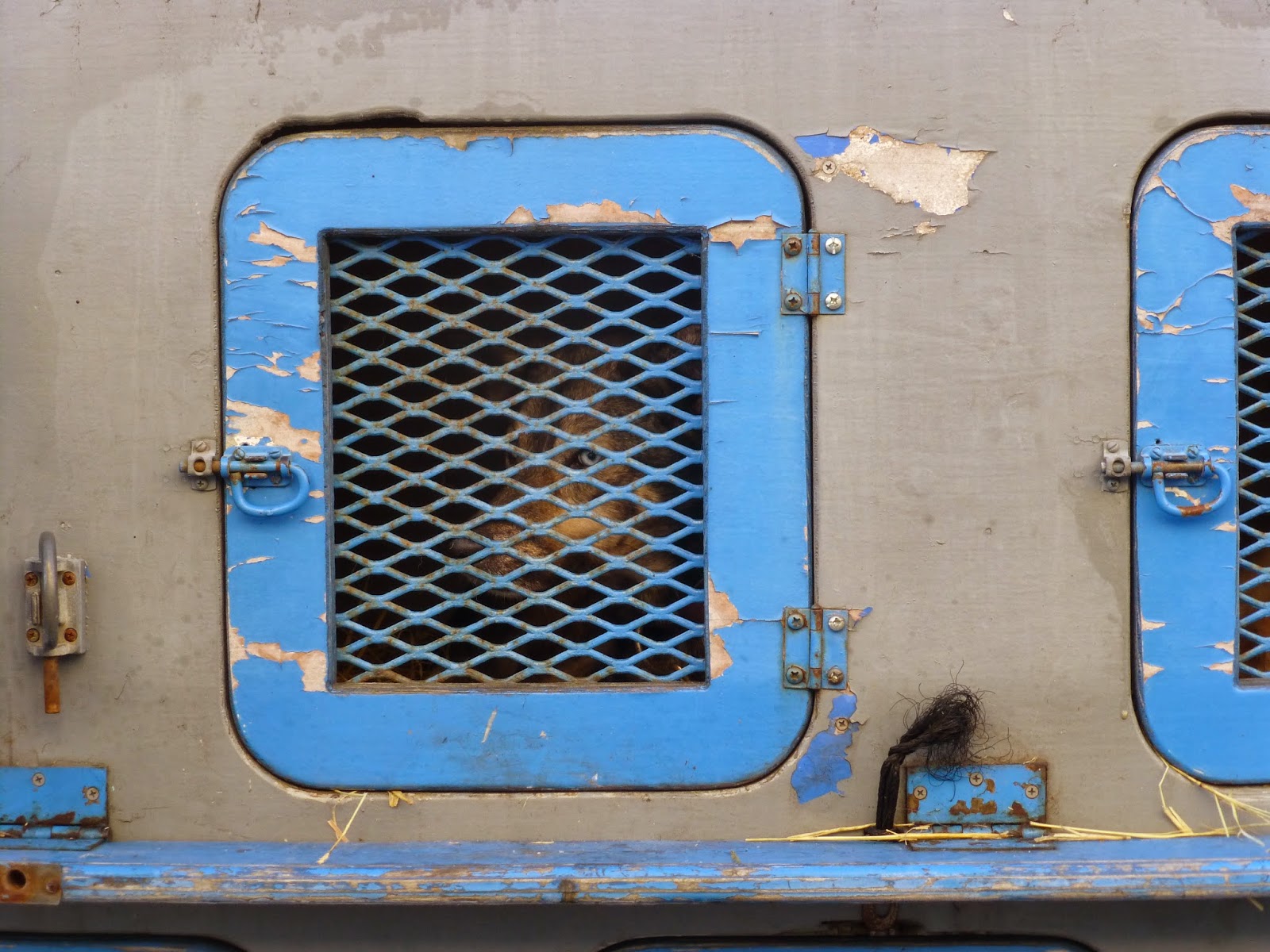 The dogs know it’s all their effort and elation that will get the sled to Nome, but as for us, we don’t even use our muscles anymore and we don’t remember how we’re designed to work. Instead we’ve built ourselves a big engine and driven our sled over the mountaintop and now we’re riding it straight into the sea with no brakes. We’re flying behind it with every other living thing, like the tar-baby of doom. I’ll be dead before we hit the ocean but I feel sorry for the kids, and the caribou.