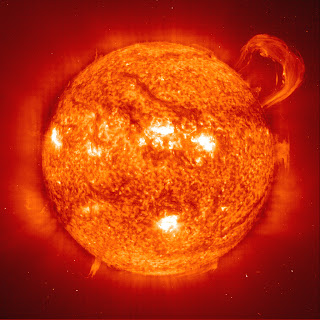 The sun got into a snit the other day with the potential to knock out satellites and threaten the power grid here on Earth. People depending on GPS wouldn’t even know which way to go. Recent sunspot activity culminated on June 7th in a “coronal mass ejection,” which means a tremendous burst of solar wind. Been there. I got into some suspect falafel the same night and I wasn’t sure which way to go, myself.

The danger to our systems is real. Solar flares erupt in cycles, like herpes, and can speed towards us at the rate of 560 miles per hour. A similar event in 1989 took out the power grid in Quebec before anyone had a chance to calculate the speed in kilometers. Even without a power boost, the sun’s rays take a little over eight minutes to reach the surface of the earth, except in Oregon, where they can take upwards of nine months. 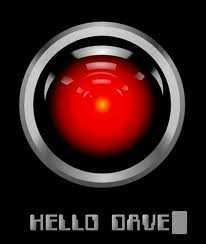 There’s nothing new about this, and this time it’s nothing we did. The sun has had massive gaseous outbursts for a long time. There was a doozy in 1921 and also in 1859. The only reason we’d be screweder now is that technology has evolved us out of our common sense. Our ability to fend for ourselves is now entirely vestigial, like wings on a dodo, or the League of Lobbyists’ Code of Ethics. If a sunfart takes out our grid tomorrow, half of America would starve to death clutching boxes of uncooked Mac ‘N’ Cheese. If we were abruptly deprived of the air conditioning we’ve only had for about fifty years, we would all flop on the pavement in our office sweaters like landed fish.

I’m sometimes smug about not using GPS or a cell phone, but I have learned that technology has insinuated itself into our lives in ways we rarely expect; for all I know my spleen could quit working, or chipped dogs could explode in the streets.

It all reminds me of the old Y2K scare, wherein computers and computerized parts of everything were anticipated to suffer terminal confusion due to their programmers failing to plan for the year 2000, leaving them vulnerable to thinking it’s 1900 instead and cease to exist, or turn into abacuses. All kinds of chaos was predicted. Planes were expected to fall out of the sky, uninvented. 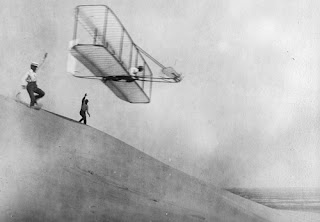 We’ve made great progress in our understanding since Copernicus made the nearly fatal observation that the sun does not revolve around the pope. We know that we’re flying around the sun and the sun is flying around the galaxy and the galaxy is hurtling towards the constellation Hydra so really, it’s no wonder we could use a nap. “Hurtling” is a relative term, of course. We don’t notice the hurtling any more than a pebble in the belly of a slingshot notices it, until the sling snaps back. And relative to other stars headed in the same general direction, the sun could be said to mosey. At any rate it seems to be able to take almost anything in stride (or amble or sprint, as the case may be). So whatever havoc is wreaked here on our marble, the sun itself is probably not unduly disturbed by solar flares. I don’t have them anymore, but they used to keep me up at night. Nothing keeps the sun up at night.