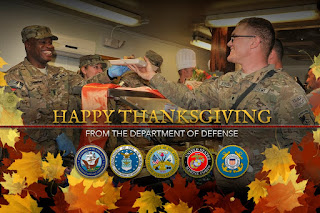 An editor in our local rag put in a nice Thanksgiving piece saying how grateful she is to rich people for paying all our taxes for us. Most of us don’t contribute much at all, says she, and it is the very wealthy who are supplying the bulk of our revenue. (Thank you, rich people, and please accept our outsized contribution of sacrificial humans for the war machine you make money on.)

It never occurs to her to think there’s anything wrong with the fact that a slim sliver of the population has so goddamn much money that they can pretty much fund the government they’re trying to shrink, or the interest on the swelling national debt, and yet they’re still rich. But there is something wrong here. It’s unconscionable. It’s immoral. You can take the Pope’s word on that, or Jesus’s, even though only one of them is a Christian.

There are a few ways to get filthy rich, but they don’t track real well with merit. Some of the folks who got hold of a good idea and had decent entrepreneurial skills managed to accumulate a lot of money, and they are busy trying to give it away as fast as they can, which is what any mentally healthy person with too much money would do. Others are just buying warehouses to stash their money in and giving away only so much as it takes to buy off Congress and get them even more money. These people don’t need more money. They need therapy. 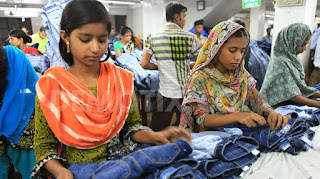 Most of the truly wealthy have stolen it. You don’t need a gun. We’re all stealing. When we consume palm oil, which is in everything, we steal land and livelihood from indigenous peoples. We steal our children’s future by dumping carbon from deforestation into our atmosphere. We’re able to buy stuff cheap because our slave class is in another country. We murder people in the Congo to acquire the minerals for our cell phones. Everything has a cost, even if we prefer to ignore it.

The rich people’s money is not theirs. It’s stolen too. We used to have living-wage jobs in this country. We used to have pensions. We were doing all right. Then came the campaign to eviscerate the labor unions. Wages stagnated or tumbled and the increased profits that resulted went to the investor class. Our plodding but reliable pensions gave way to the “ownership society.” We could do so much better on our own if we just hand over our reduced wages to the financial sector. Only we didn’t do better. We gambled it on a game we didn’t understand and someone else got the big pot. And it’s gone. It’s stolen. It trickled straight uphill and we won’t see it again. And if anyone truly believed this concentrated wealth was earned or deserved, there would be no talk of repealing the estate tax. 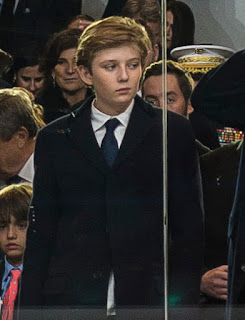 Did you hear Senator Chuck Grassley (age 134, plus or minus fifty years) the other day? He was asked why we should reward the already-wealthy by repealing the estate tax. Why, says he, that’s to show a little appreciation to the people who sweated and saved their pennies and invested and contributed to society. Senator Grassley says the rest of us working stiffs spent our money on booze and women and movies.

Booze, and women, and movies.

Oh, Senator Grassley, I do declare! Thank you for standing up for all us little ladies at home in our calico frocks who would be in the catbird seat right now if our worthless husbands wasn’t squandering our butter money on booze and broads. Please go right after our Medicare next so the sons of bitches will realize whut they done and mend their ways! But Senator, suh? We do love us some movin’ pitchers and a little sarsaparilla now and then. Is that so bad?

Seriously, little senator dude? If you believe a wealthy man–let’s assume it’s a man, since you do–should be rewarded for his thrift and foresight and hard work, over and above the reward of his own wealth, whyever would you want to dump a ton of money on his kids’ heads? Let them scrimp and save, if that’s what you truly admire. Let us all start out equal. Heh heh. Just kidding. We ain’t at the same starting line. We ain’t even in the same race.