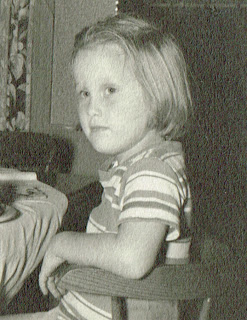 When I was a kid, a lot of things didn’t make sense, or didn’t seem fair. When we were choosing who would be “it,” by applying the eeny meeny miney moe protocol, some flicker in my brain told me that there should have been a strict mathematical principle involved that would predetermine the result. At the least I should have been able to figure out that any eeny meeny contest with only two people in it will always go to the meeny person, or that with three people it will always land on the eeny person. Yet somehow the result was always a mystery to me until the very end, because I was too distracted by the concept of catching a turkey by the toe to puzzle it out. Could you call them “toes,” exactly? And wouldn’t that be really hard?

In the “not fair” category was the infuriatingly arbitrary non-game “Mother May I,” in which the designated autocrat in charge could tell her favorite to take three giant steps, and could tell everyone else to take baby steps, and that was that, no matter how polite you were. This was an added unfairness on top of the unfairness that I had never been, and still am not, able to take a giant step. 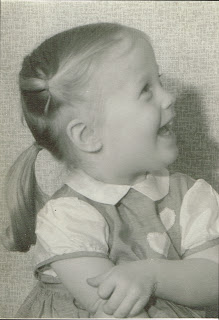 And many things didn’t make sense. I was pretty young when I heard a rumor that people could come in different colors. I had been familiar with black and white, even realizing that it was an approximation–for instance, “white” referred to the shade represented by the single crayon called “flesh”–and I more or less accepted “red” although the red people in question were at best reddish, but when mom said there were yellow people too, I was very excited. I guess I bugged her about it for days. I was visualizing a tribe of proto-Simpsons. Finally mom found a suitable example and quietly pointed him out to me, and we both learned something. I learned that adults made weird and subtle distinctions, and mom learned how to make her child bellow “but MOM, he’s not YELLOW” on a crowded sidewalk.

Other things were just plain dumb. We used to do this thing where you’d pluck a buttercup, that small yellow shiny flower, and hold it under your friend’s chin. If it reflected yellow, it meant she loved butter. Well. That was dumb, for two reasons. We were a low-budget margarine family, and only bought two sticks of butter a year, for the adults to indulge in on high holy days. I thought real butter tasted strange and icky (I got over it), and I couldn’t see why anyone would take the word of a buttercup over my own. Two, it wasn’t much of a conclusion. The buttercup reflected yellow under everyone’s chin. The whole exercise seemed pointless. We kept doing it, though, because it felt kind of good to have someone tickle your chin with a flower. 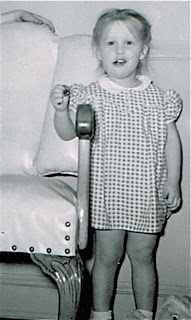 It was only recently it occurred to me that the point of the exercise was to weed out dark people. Just because everyone in my neighborhood reflected buttercups didn’t mean it was universal. I am going to be very quiet about this revelation because I don’t want the Republican Party to start going after the voter fraud we don’t have any of with mandatory buttercup testing at the polls. It’s bad enough that someone who is not even your mother can keep you from taking giant steps in this world.

And I realized something about that eeny-meeny-miney-moe turkey, too. My parents may have had very good reasons for keeping the “nigger” out. But most people don’t.