An Eight On The ICKter Scale 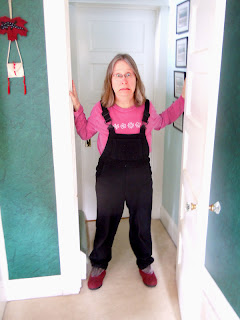 Unusually strong earth-shaking has recently been observed in all corners of Oregon, with reports of aftershocks still coming in. Officials have determined that the epicenter is to the north, in the state of Washington. Although experts say it was not an unprecedented event, nothing of this magnitude has occurred in the area in recent memory. The temblor has been traced to the passage of gay marriage legislation in February, resulting when a movement that had begun deep underground pushed closer to the surface. There is a consensus among frightened citizens that the fault began in California. Survivalist groups are forming to defend heterosexuality as citizens prepare themselves for the imminent collapse of their marriages. “You can’t tell me this sort of thing won’t endanger marriage,” says concerned citizen Leviticus Primrod. “Just last week, my wife Lurleen says to me, she says, ‘I’m moving in with Darla Sue if you don’t quit picking up chippies at the Five Spot,’ she says. And Darla Sue’s hot.”

In the forefront of the defenders is the Million Mom movement (motto: “because we said so”). The Moms, towing many of their estimated hundred thousand nervous gay children, will march on the state capitol as soon as they replenish stocks of sanctimony and juice boxes. 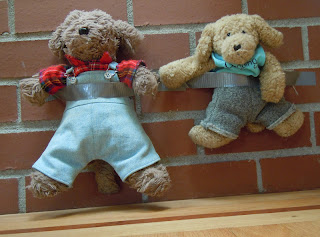 Elsewhere, predictions vary as to the effects of the event on marriages in general, with some claiming there is no imminent danger, and others warning of the possibility that innocent bystanders will be damaged by sightings of public displays of homosexual affection. Preparedness experts are recommending that people take precautions such as strapping their children to the closet and laying in a two-week supply of bile. In the case of another earth-shaking event, we are reminded to hunker down under a rigid belief system and keep our hands over our ears and eyes.