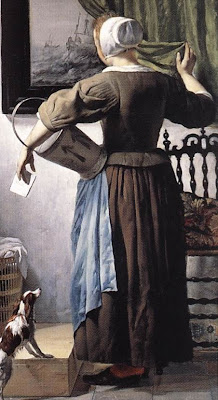 It has recently come to my attention that you can have your own daughter chipped like a wayward terrier, and thus avoid all worry in life. The chipping can be done without surgery, since your daughter is never separated from her cell phone. It’s called a Family Locator App and it’s so accurate you can call in a missile strike on the little darling. How cool is that? I learned this through a TV ad in which a mother watches her teenage daughter recede into the distance down an escalator–now ten, now twenty feet away–in a shopping mall while a map floats over her head. The mother has the look of fondness and bitten-lip concern appropriate to a woman watching her only child board the Mayflower on the way to the New World. How much calmer would our old-world matron have been if, at any time, she could have ascertained her daughter’s whereabouts within inches! “Forsooth, she’s leaving the Macy’s perfume counter,” our bereft mother would report, “and heading over to Cinnabon.” 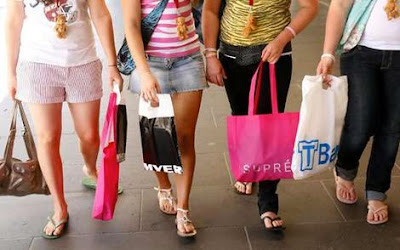 It’s hard to imagine our modern mother getting much of anything done with this much technology at her disposal. Already she can’t go fifteen minutes without checking Facebook to find out if Lulu is still grumpy and needs coffee, or if Ryan has decided to get his tires rotated after all. Tracking one’s own progeny as well would seem to be a full-time occupation. When we took our cat Larry in for radiation treatments and could go online to watch the Cat-Cam focused on her kennel, that’s all we did. “Still asleep,” we’d report to each other, several times an hour. It’s not healthy.
I have a sneaking suspicion that these new abilities actually increase worry. I’m certain it would have taken years off my own mother’s life if she had been able to know where I was all the time. Secrecy and deception, done right, can be loving gestures.
Dave and I are still phoneless and quite comfortable being lost. Even in the grocery store, I can’t call him in Dairy to tell him I’m in the meat aisle. We have no idea where the other is unless we run into each other. People don’t know how we can stand it, but we’re used to it. Believe it or not, that’s the way it was for everybody not all that long ago. There are some benefits to getting lost. We’d have never seen the entire north half of Vancouver Island if it were not for Dave and his remarkably inventive sense of direction.

No one else really knows where we are at any given time either. It’s like we’re invisible. I do recognize that this is an illusion. In reality, we’re living in a world where scientists are able to track penguin populations by seeing their rust-colored poop on the snow from space. So finding me should be a snap.
I’m always leaving my shit all over the place.
By Murr Brewster|2021-11-09T21:29:14-08:00May 1, 2010|Uncategorized|16 Comments