Get Me To A Nunnery

I watched The Sound Of Music the other day, with its familiar themes of courage, beauty, and optimism. It has been forty-five years since I’d seen it last, and time has given me a new perspective on the movie. Namely: I could totally rock that wimple on the Mother Superior.

I’ve been aware since I was a teenager that I was destined, in my dotage, to have an unlovely neck. While other girls’ heads sailed above their shoulders like fine stemware, I have always had what was referred to as a “weak chin.” For the most part, no one noticed, because I had a pretty good hooter installation going on. 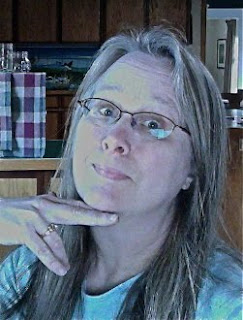 I predicted, for my older self, a certain sagginess, a little crepe. My neck would become loose and dangly. I had no freakin’ idea it would actually inflate. But a half-hour past menopause, it began to rise like bread dough and burgeon into its own subdivision. Faster than I could ever have imagined, my muscle tone fled the tattered Downtown of my face, followed by my eyebrows, while sproingy hairs began to sprout in the gutters. But the suburbs are booming.
I find myself staring at my new neck in wonderment. It’s huge. There’s room for a terrorist in there. My head is now floating on top of it like a poached egg on a stack of muffins, and in my sunnier moods, I congratulate myself for my foresight in choosing a life partner who mostly sees me from above. 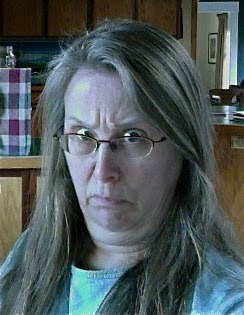 There’s surgery for this condition. They can open you up, scoop out some muscle tissue and remove most of the fat, button you back up in the front and tack the rest behind your ears. In an equally sensible move, it seems to me, they could just graft a nipple onto the whole thing and call it a day. Fortunately, the cosmetic catastrophes of age occur at the same time that cancers and aneurysms and the like crop up among our peers, reminding us that unattractive beats the crap out of dead. So we devise a simple strategy for our jacket-flap author photo, and we carry on, idly wondering if wimples are available retail. 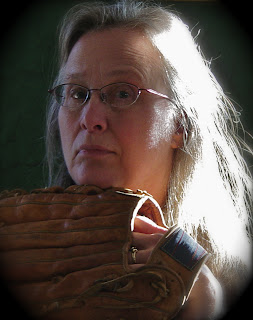 I have just a few questions: when I’m gazing directly ahead, should I be able to see my neck in my peripheral vision? Should my earlobes have the sensation of…resting on something? If this thing were to continue growing all the way around the back, will I finally be able to sleep on airplanes?
Will the passengers in A and C be able to as well?
By Murr Brewster|2021-11-09T21:30:38-08:00February 10, 2010|Uncategorized|12 Comments