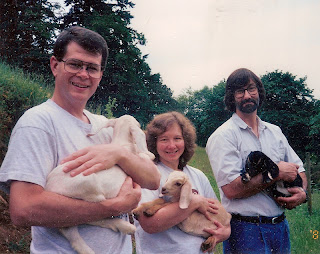 It was the usual hectic operation getting our friends Scott and K.C. moved out to begin with, in 1985, when they lived across the street. We should’ve known the city couldn’t contain them. They already had a burgeoning collection of vehicles including a bulldozer and they had a dog and cats and a freaking horse and a herd of quail chicks and no one thought it would stop there. I can’t remember if the herd of quail chicks was still around to be transported, or–I should say–all but the one K.C. tried to introduce to her cat, in the interest of interspecies harmony. The introduction was wildly successful from the cat’s point of view, but no one else thought it went well. 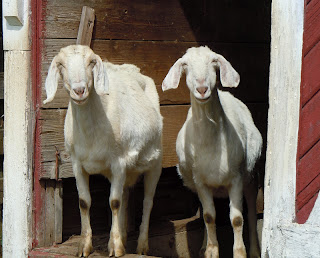 We helped with the move, of course, but we were morose about it. They only moved fifty miles away, and assured us we had not driven them off. In fact, it was the prospect of jobs that pulled them away, good grown-up jobs. But our pinochle marathons were destined to be a rarer event. No longer could we expect to amble across the street and play cards into the night with whiskey and a platter of warm cookies. We were young and on the motley side, and we shuffled the deck on their incongruously grown-up new Queen Anne table, part of a meticulously polished set, a far cry from the cinderblock and board furnishings of their peers. That casual recreation, and our good friends, were leaving. 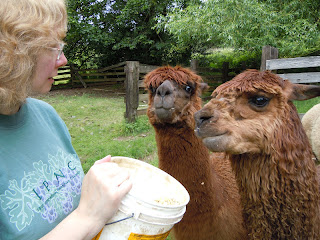 But it wasn’t like they were gone forever. We visited as often as we could manage, with my oddball mailman schedule rarely cooperating with Dave’s out-of-town trips to repair boilers. Scott and K.C. had more respectable occupations and were pinned down by the requirements of a growing menagerie of unemployed animals. Sheep, goats, alpacas, and the like blossomed on their green hillside, with their only obligation to be good sheep, goats, and alpacas. The pigs were the dearest of all. Diesel was the first, and Myrna joined him later. Well, it was always something over there. You just never knew. You might be given the task of trotting the duck and sturgeon chow down to the lower pond past the wine grapes, taking care not to slip in the peacock poop. Or, you might pass an afternoon tracking dinosaur prints in the snow until they resolved into an ill-tempered emu on the lam. The emus’ job was to be good emus, but they sucked at it. A fully realized emu is an irascible beast. From a narrow human viewpoint, they’re only good at a distance, or on a plate. 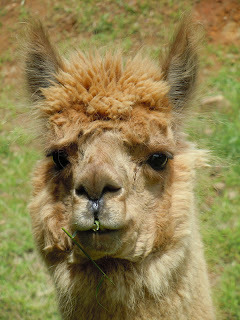 But jobs and opportunities change, and when K.C. was recently enticed again, the way was clear to take a new turn in life, one unmarked by the demands of ravenous sturgeon, and our friends are now headed north–way north–to find a new home with an attached airplane hangar and some biddable moose. No one can blame them. But melancholy still shoulders in. People have a way of accumulating a lot of stuff in twenty-five years, and now much of it is tabled up for an estate sale, the tawdry tableau that usually signals a death in the family and the diaspora of debris: former treasures rubbing up against half-boxes of cleanser, a life trivialized by sticky tags. The Queen Anne set stands proud, polished, unmarred, and for sale. Theirs is a gem of a little farm, with all its potential met, and it sparkles with decades of loving effort: the trout pond, the sturgeon pond, the guard ducks, two hills corrugated with grapevines, and this year’s alpacas masticating away on the hilltop. A new couple is buying their own dream, ready-made, and they’re going to tend the grapes and the animals, with youthful stamina and no particular notion that they will ever grow older.

But it twists the heart, to see the past all measured out on tables and trailers, the years having spun out in a blink, and as we leave, the last pig, Lily, comes out from the barn to stand in the sun and smile and be the best pig she can be. From a distance she doesn’t seem any bigger than the lump in my throat. She’s an old pig and doesn’t have many more days in the sun. That’s just the way it is. 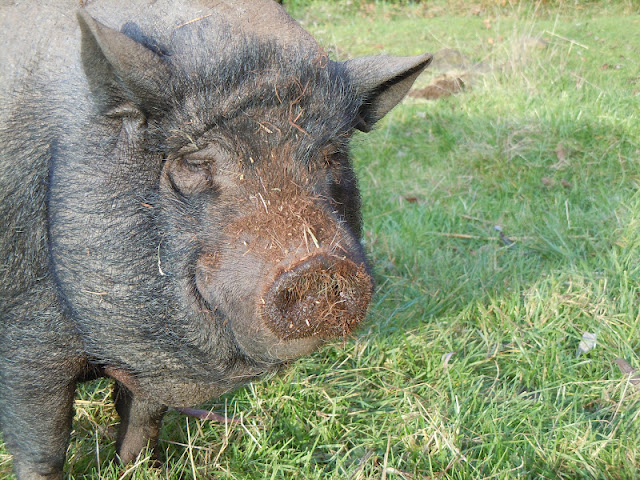