Stuff happens when you’re not paying attention. I put on an old comfortable dress the other day, the one with an Empire waistline. An Empire waistline is situated high, just below the bust line. Unfortunately, since the last time I wore the dress, the waistline and the bust line have changed sides, with the bust now playing in the shadowy end of the field.

Meanwhile, I woke up the other day to discover that a third of my face is now habitually resting on the pillow next to me, like a close friend. I can actually see some of it, without using a mirror.

Both of these happenstances might have seemed like a disaster a few decades ago, but I don’t plan to do anything about either of them. My philosophy is to let all my components play as they see fit and just hope they’re all rounded up in time for dinner. 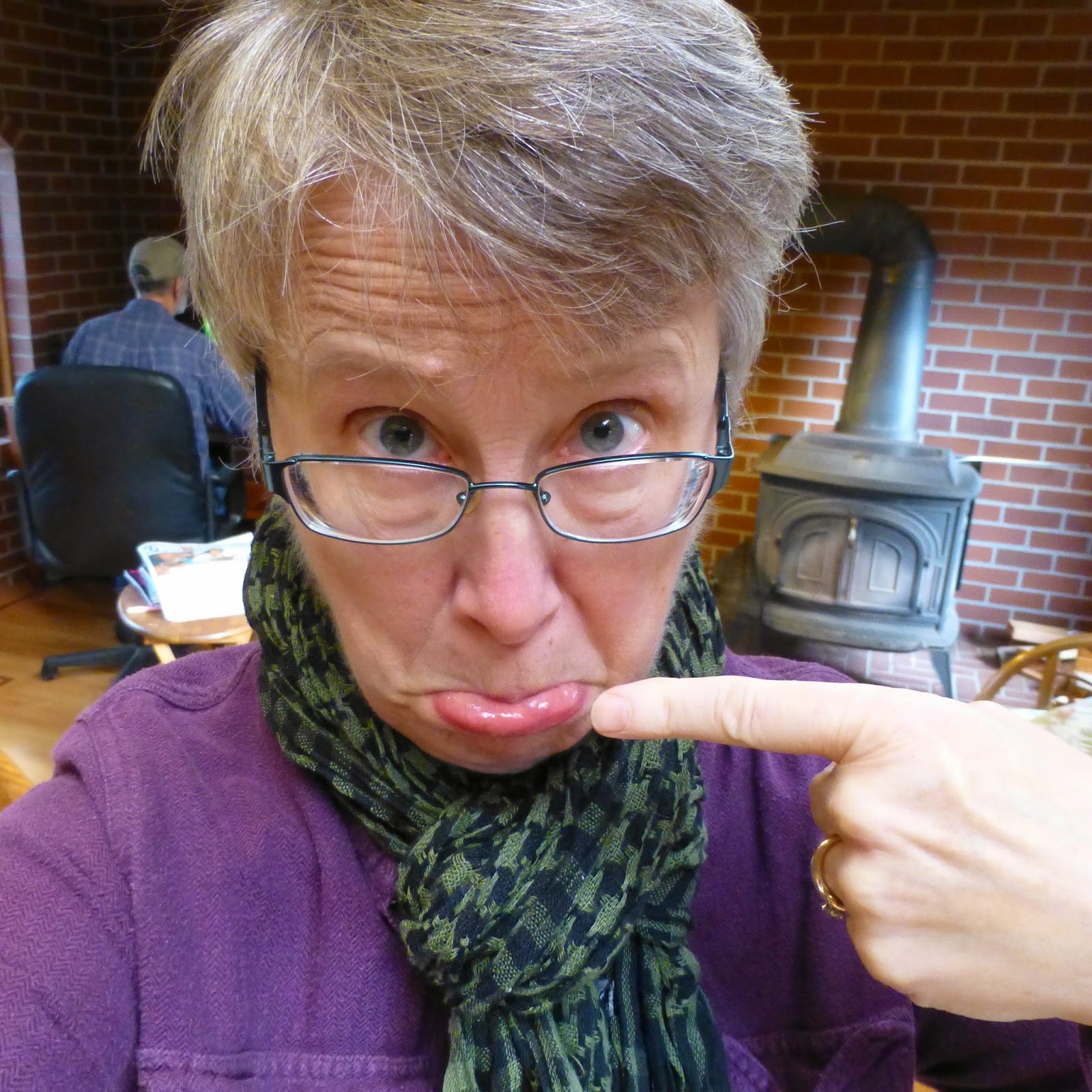 So this business with my teeth is nothing I would ever change for cosmetic reasons alone. My chewing teeth are well-behaved, but the front ones are tripping all over each other like they’re in a stampede in Pamplona. My left front incisor has knocked its neighbor clean out of the running. It’s ahead by a neck. Behind those, it’s all pushing and shoving and coarse language. There’s nothing attractive about this, but what bothers me most is that the insides of my lips are getting shredded by the sharp edges. My dentist only takes pictures of the molars, so we don’t have a record of the whole set, but I think this has to be a recent development. Maybe all those face-plants on the pavement have gotten everything on the skedaddle.  I didn’t notice any loosening at the time, but my teeth might have gotten together and decided they’d be safer in someone else’s face, and now they’re gettin’ the hell out of Dodge.

I don’t want to get braces, even though they are a lot better than they used to be. The kids who had braces fifty years ago looked horribly  uncomfortable, and so did their parents. They cost, like, a couple thousand dollars, or about what you’d pay for a small house if you didn’t need a rec room, and they were made out of cattle fencing and razor wire. Every so often the victims had to go to the orthodontist, who sent in a team of tiny rude inmates to yank it all tight. Then they were sent home wired with explosive rubber bands and dread. After a couple years the teeth were set free provisionally but still had to be locked up at night. It was a horror show. 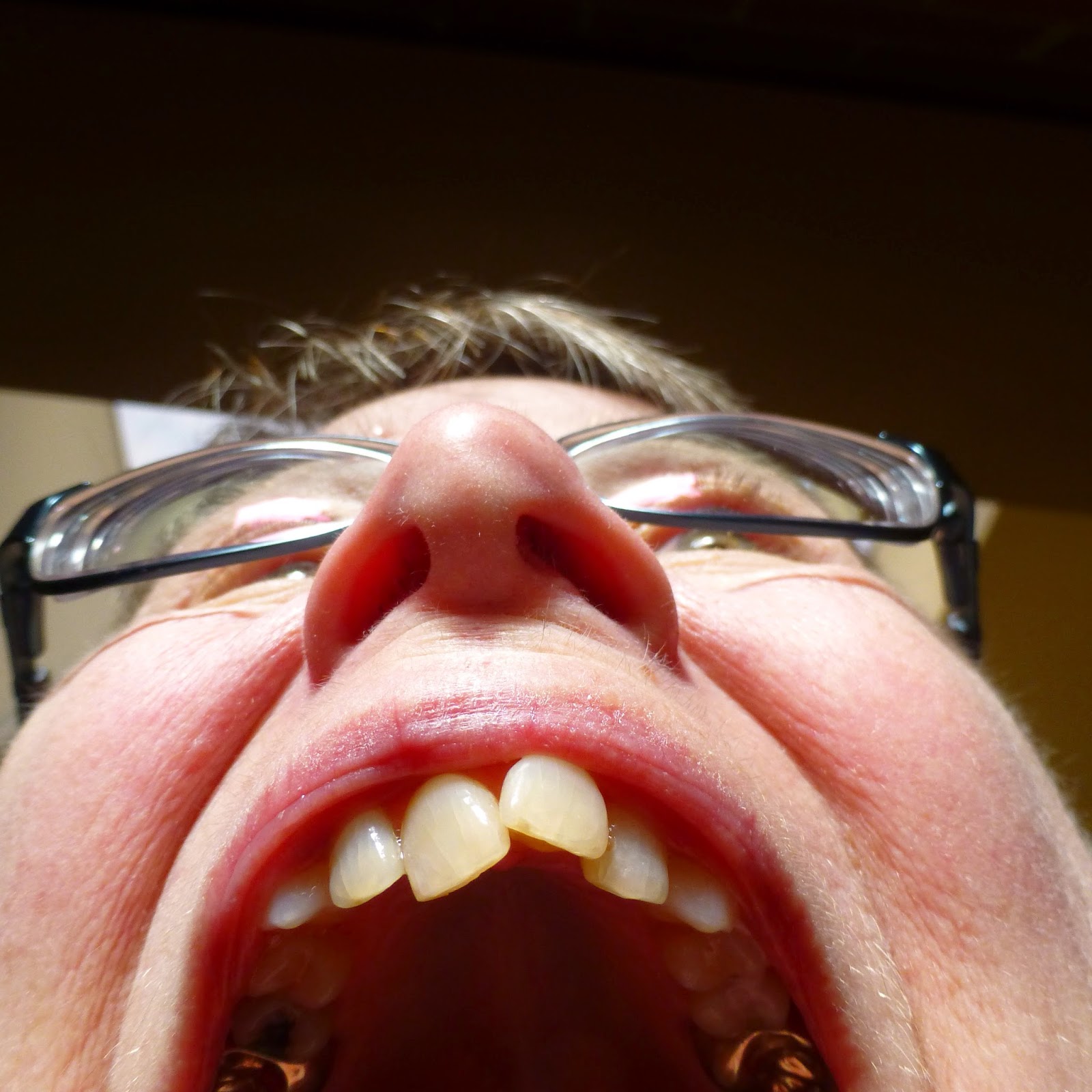 Now braces are adorable little dots in decorator colors glued to the teeth and connected with gossamer and good intentions. They look like something the kids would do just for the jazz of it.  I’m not signing on just yet. It’s still expensive, and if I wait long enough they’ll have a satellite able to straighten them remotely using GPS and the magnetic field. It’ll be cheaper, too.