Heading For A Knockout 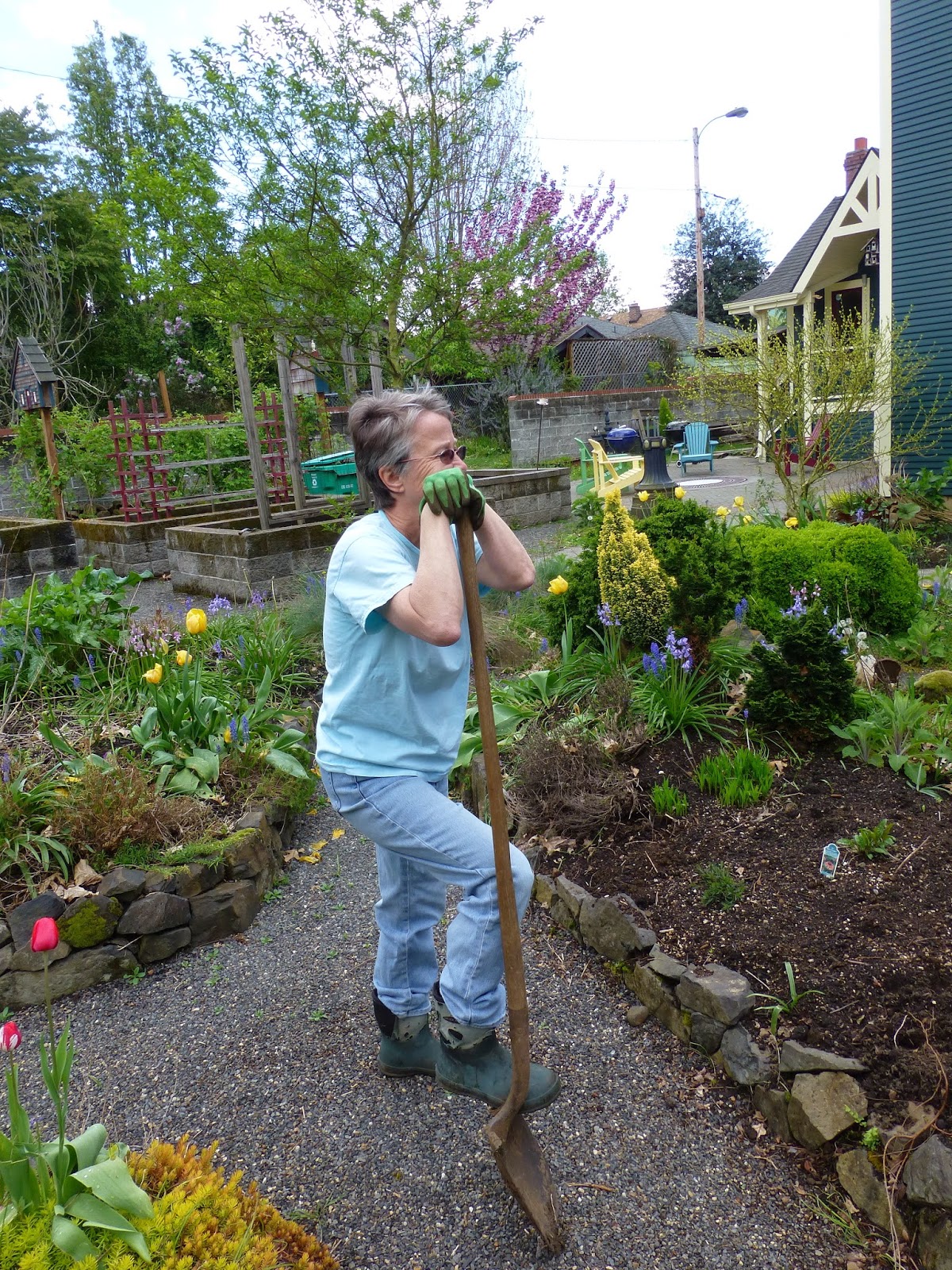 Dave got me a pickup load of compost and parked it in front of the house and then he left, which is why we’re still married. If he’d stayed home, he would have been unable to prevent himself from being helpful.

What I need to do is prepare portions of my garden a square yard at a time, taking into account what needs dividing and what needs transplanting and what is so invasive that it needs to be given to a neighbor at least three doors down, and then I need to shovel compost one wheelbarrow at a time in the same way the troops deal with the Taliban: clear and hold. It’s work, but a lot of the time–as seen from the house–I am motionless. I am squinting. How tall does that thing get again? Is this the yellow thing or the blue thing? Should this be getting more sun? What was I going to put in that spot? Wheels are spinning like crazy in my head, but from the house, I look like the poster child for inefficiency. Dave, on the other hand, is as efficient as Holy Hell. 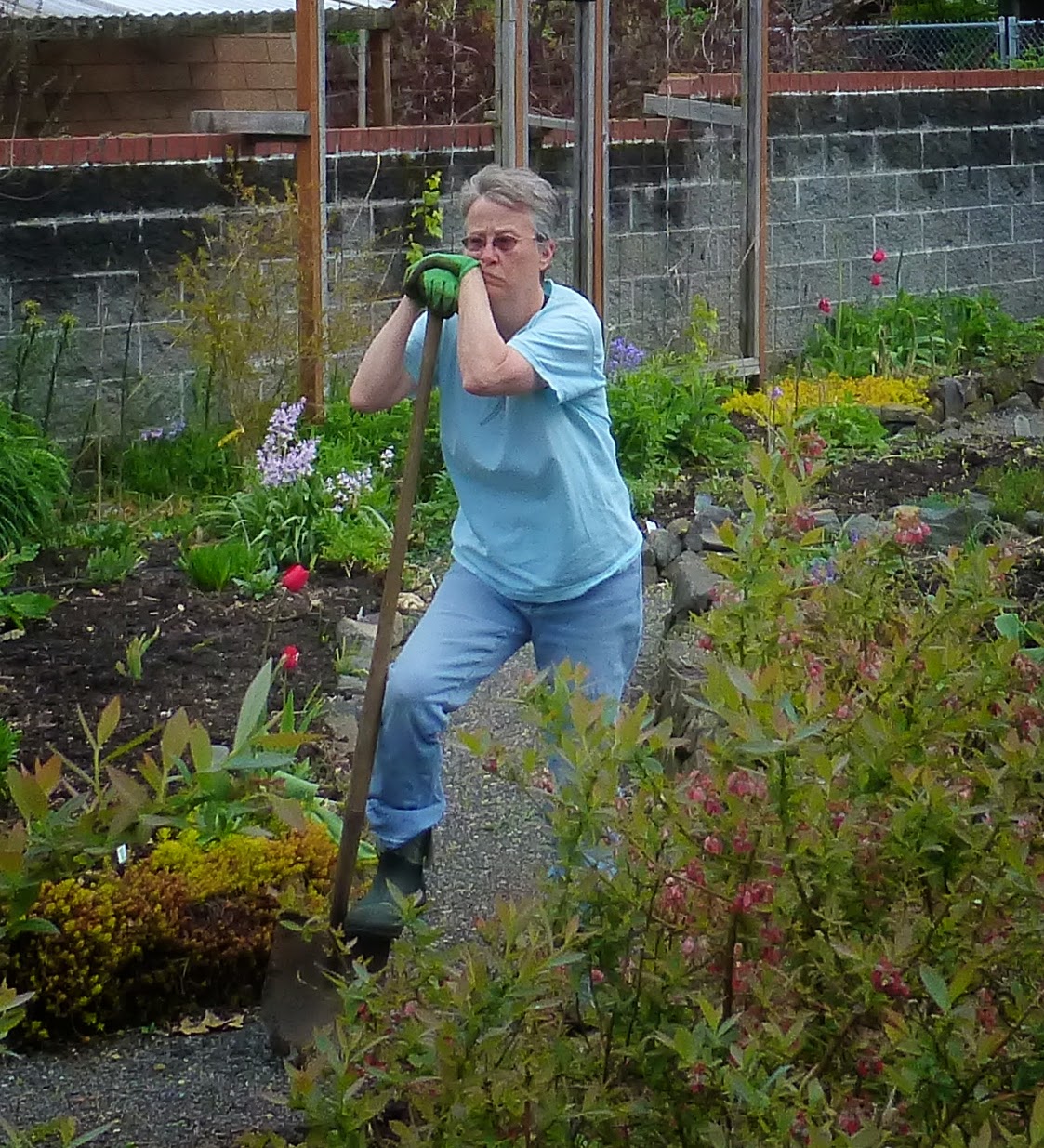 “Hey, tell you what. Why don’t I shovel out the compost and we can knock this thing out in no time!” he says. And it’s true. The man is not lazy. He could empty that pickup truck and have the street polished shiny in twenty minutes. The wheelbarrow would follow him back to the shed at heel. Tools in the neighbor’s shed would straighten themselves up out of pure respect. He’s a machine. He dumps the wheelbarrow and picks it up like it’s a five-gallon bucket to shake out the last dribs. He’s already got the shovel and returns in a minute with equal parts compost and zeal. “Where do you want it?”

I want it right here, in this tiny little patch, with care taken not to cover those itty bitty leaves of the hardy fuchsia coming up. Don’t step there. Don’t step there! There’s a hosta there. There! Right there!

I know you don’t see anything. You have to take my word for it. Get your size thirteens out of there.

Dave whips the wheelbarrow around and returns a few seconds later with another load. “Where do you want it?”

Here’s the thing. Listen up. I want it right here where I’m pointing, and then I want to think about things 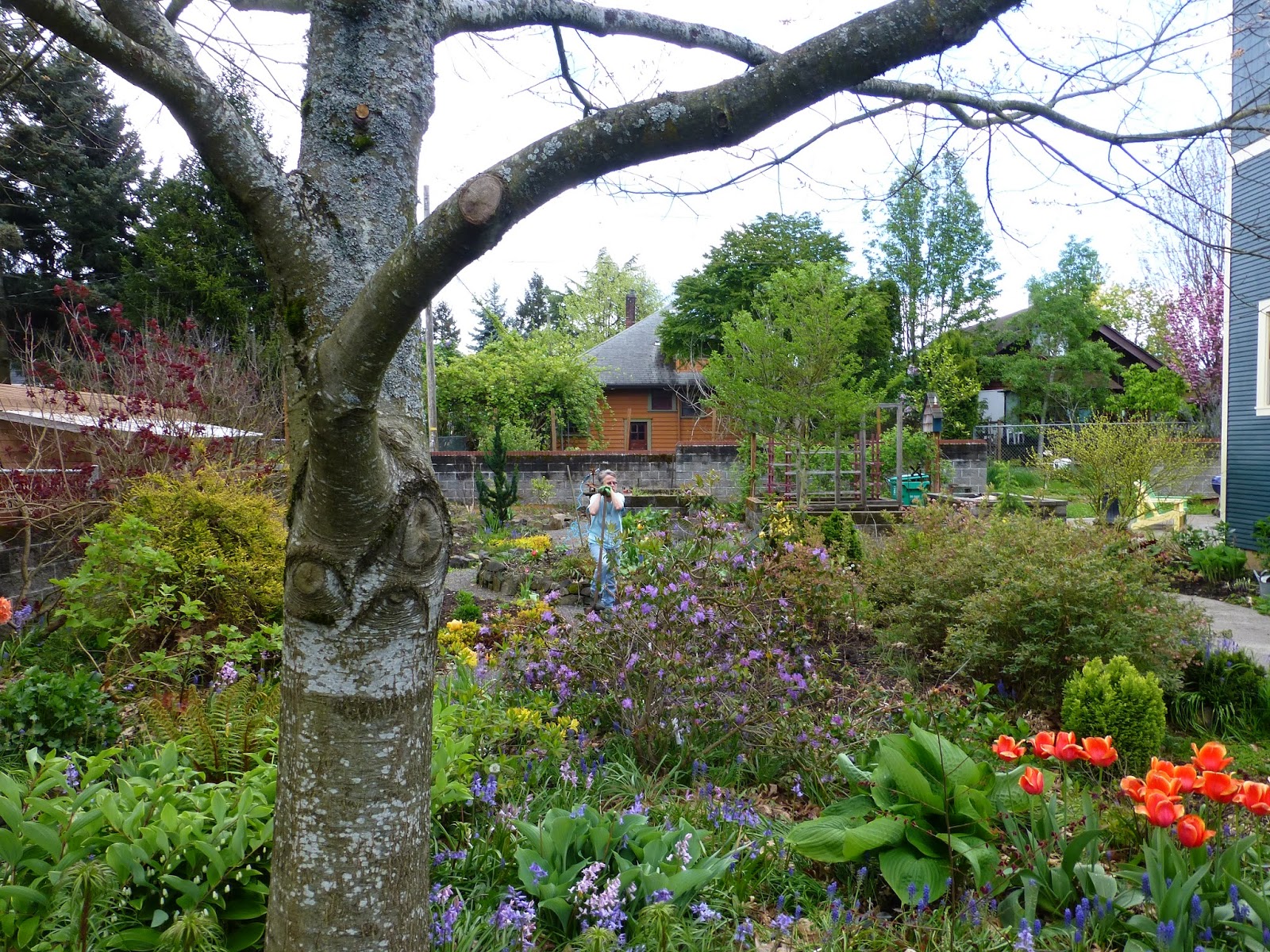 for a while, and then I want to weed this patch and dig up that perennial and divide it, and in another half hour or so, maybe, I’ll want another load. And so on. By the end of the day I will have this little section done, and the truck will still be three-quarters full. Just the way I want it. Instead, we are headed toward a state of mutually assured exasperation. I will feel stampeded, and Dave will feel thwarted.

Dave cannot stand it. He looks at the truck. There’s a job, and that means it needs knocking out. He knows that truck could be empty in twenty minutes. It doesn’t matter; we don’t need it for anything. But it could be empty. All clean. All done. Knocked out. He will grow more and more helpful and agitated and at some point will demand, edgily, to be assigned a clear patch he can dump ALL the compost, and then I can just go ahead and fuck around with it till the cows come home if that’s what I really need to do. I try it that way but there’s even less of a hurry moving compost that’s already on the ground somewhere, and the next spring there will still be a hump of dirt there with really enthusiastic weeds sticking out of it.

It’s true we’re wired differently, but it’s also true that we have both spent over thirty years training for different jobs. Dave was a hod carrier, and I was a letter carrier. When he got to work, stuff needed moving. Brick, block, mortar; it started out here and needed to go there. He and his buddies knocked 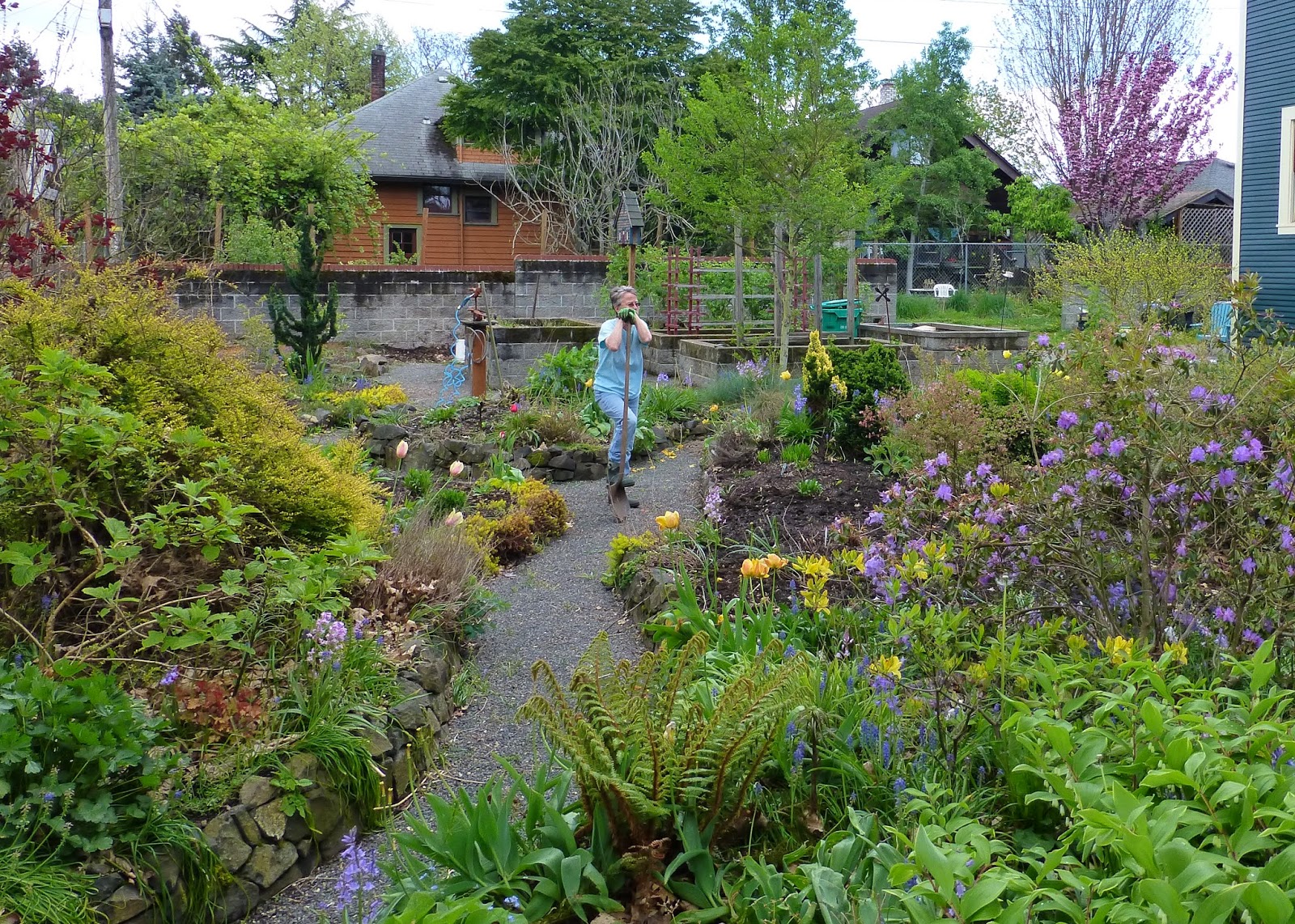 out a job. They worked hard. The quicker you could do it, the sooner you could go drink beer. I also started every day with things that needed moving. Letters. But I couldn’t take ten trays of random letters and load them in my truck and dump them off somewhere. I had to take each letter individually and poke it into a little hole in a sorting case and then pull it all down again and strap it out and walk it all over the neighborhood and try to get the addresses on the letters to match the house numbers. People were persnickety about that. It was fussy. It wasn’t something you knocked out.


Plus, hell. We were proud U.S. letter carriers. We didn’t have to finish a job to start drinking beer.