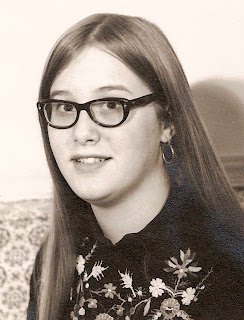 I’ve heard it said that an idle mind is the Devil’s workshop. I don’t know about that, but I do know that hormones are the Devil’s nuclear arsenal. They start out small, edging into the game with spitwads and paintball. “Let’s see about some hair,” hormones begin, installing shrubbery here and there. That seems to go well, so they experiment with acne. “This will go away in a few years,” hormones say, snickering. Hormones get a huge kick out of themselves. If it looks like they’re going to run out of territory to plant pimples on, they manufacture a giant ass. 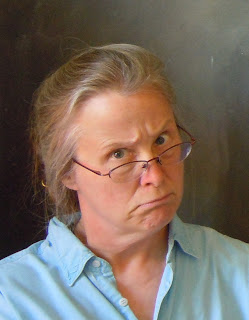 Once the landscape has had a chance to settle in for a while, they get into human outreach. At first they just take ordinary people close to you–mothers, fathers, people who had previously been kind and nurturing and lovable–and turn them into complete idiots. Eventually they make virtually everyone you know profoundly irritating. By the time thirty or forty years have rolled around, they are capable of taking a person who had previously been quite companionable and making him walk into a room–a room you had planned to be in, yourself–and make little cheerful whistly noises to the point where any reasonable person would want to rip his lips off. Throw in the  humming, and the incessant inquiries into your well-being, and there’s not a jury in the world that would convict you, either.

Just about the time that life sweetens up a bit and the acne has consolidated into one or two recurring volcanic outposts in the center of your forehead, hormones put on the old thinking cap and work on new projects. “You know what would be fun,” hormones say, “would be if we just started building big condos here in the abdomen. We can set up a few new arteries for the infrastructure and just have at it, what do you say?” And just like that, there you are with a whole sorority of fibroid tumors under development. “Where do you want one? Here? We’ve got room for one more if we shove it right up against the bladder.” Hormones have no concept of zoning. They are total Republicans. No offense. 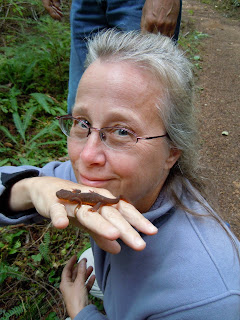 Then hormones begin zipping around the system like a spooked cat. The room of contentment? Boring. They zip to the Room of Righteous Indignation. Double back on the Trail of Tears to the Den of Unfocused Rage, rumpling up the carpet and sending knick-knacks of affection flying off the shelves. It’s a rough time. They do not plan to leave without trashing the place. Some women have such difficulties with that last little party that they keep letting new hormones in just to mollify the bunch. I guess it works, although researchers warn that, over time, this increases the risk of death. Of course, they’re not counting homicides.

I did not choose that route, opting instead to go without sleep for a few years and see what happened. And finally hormones made their exit, dangling for a while from a thicket of new chin-hairs before dropping off. They get your face all stretched out that way, but Lordy, it’s nice and quiet.