I Guess I’ll Have To Be One Of A Kind

I thought most people wanted to have a twin, because I do. Turns out most people have no interest. I think it would be handy, because then there’d be someone to finish my sentences for me, which has increasingly become a concern, although it’s more likely my twin would get the same start on the sentence as I would, and then we’d both be stranded. But at least we wouldn’t be alone. 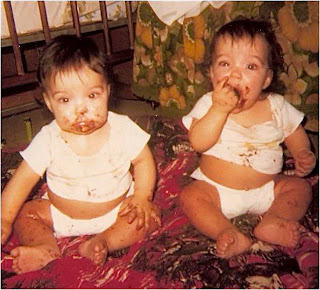 If I had my own twin to observe, I might get some insight into what is annoying about me. Everyone I’ve ever lived with has told me I’m annoying, but I don’t see it. I don’t find myself annoying at all, but I do have a habit of living with other people who get all irritated over every little thing, and stomp and yell and tell me they’ve cleaned up after me for the last time and when am I going to shut up and let them get a word in edgewise and threaten to wrap me in duct-tape and lock me in the closet, and maybe if I had a twin I could gain some understanding about why my friends are so touchy. 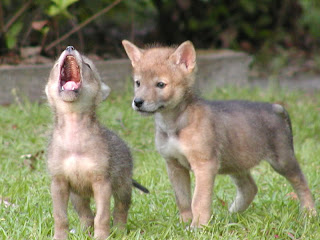 There are a few ways of coming up with multiple births. Science calls identical twins “monozygotic,” because they come from a single egg that splits, and fraternal twins are called “dizygotic,” because they each start out with their own egg. The larger numbers of births, such as your standard litter of puppies, is “coyotic.” It’s the monozygotes with the adorable identical little outfits that interest us the most. The dizygotic twins are pretty much just roommates. They could be Oscar and Felix. 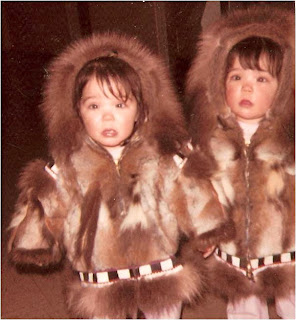 Multiple births are relatively rare among humans. Evolutionarily, this is sensible, because humans are a bitch to raise. Having twins gives you twice the number of humans but four times the trouble. In other animals, such as the possum, it’s more set it and forget it. The nipples swell up when the baby possum attaches and then they’re latched on for the duration, eventually falling off to go do whatever it is possums do, no college fund or play dates or fancy birthday parties required. It’s no wonder they churn them out.

In humans, it’s the female that determines whether a single or multiple eggs will be released. She just does that all on her own, probably even more often than she’d like to, and nothing the man does is going to make her step up production. So say the experts, but I believe that seeing Liam Neeson in a kilt, in my fifties, caused me to spend out all my eggs at once and zip right through menopause. 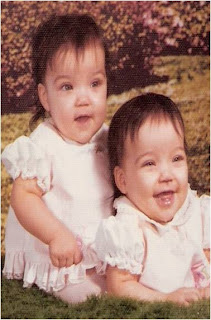 Women over 35 are more likely to produce twins than younger women. My mom was forty when I was born, so I might have had a shot at being a twin, but Mom was very thrifty. She wouldn’t have had extra eggs stacked up. The only thing she did that with was toilet paper, and that was a WWII rationing-trauma thing. What happens when twins are formed is that the blastocyst essentially falls apart, probably from sperm-related stress. That could be the end of it, but then it thinks better of it and rallies, and eventually you get two whole persons, and they duke it out to see who shows up first, with the other following 13 minutes later, on average, and never being allowed to forget it.

There are some who believe in spookier twins, such as Doppelgängers, which are basically identical twins conjoined at the soul. According to this theory, everyone has a twin out there somewhere in the world, and it’s often an evil twin. Which means half of us are the evil twin. I don’t think any of this is true. But I am sort of drawn to the Norwegian myth of the vardøger. This is another double, one who precedes you and can be seen performing your own actions before you do. Could be because I’m of Norwegian extraction, but I think that I might have a vardøger of my own. I often have the feeling of being a little bit late. Of course, this could also be explained by the fact that I often am a little bit late. My roommates used to complain about that too.