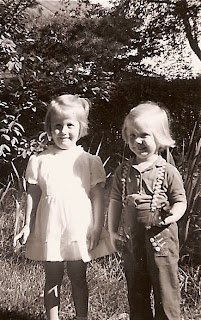 A year and a half ago, my neighbor Beth helped me set up my Facebook page late at night. “I’ll friend you in the morning,” she said, and I gratituded her for her help. The next morning, I had a message from someone I’d known since I was two, and hadn’t heard from in forty years. It was extraordinary, delightful, and thoroughly spooky. I was trolling the ocean floor with a freshly wormed hook and I’d snagged a nice shiny fish, but what else was lurking in the depths?

Fortunately, due to an acute erosion of memory, I don’t worry about anything for long. I reviewed my life and found it exemplary, my every human interaction at every age marked with virtue, and I rested easy. I was ready to embrace Facebook, social networking site and the world’s foremost cat-video delivery system. 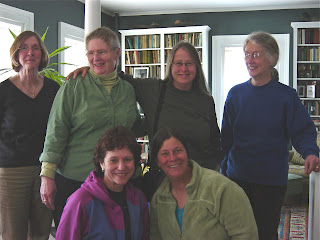 I wasn’t alone. In late 2008 and early 2009 all the baby boomers in the world jumped onto Facebook at the same time, causing real news sources to leap off the web in order to keep everything spinning. They stormed the site like it was a free glucosamine dispensary. Saggy gray boomer mamas dreamed of old boyfriends whose last memories of them featured bandanna halter-tops in invitingly spacious overalls; they brushed up their photo-editing skills and took the leap. I did too.
Friends showed up. Real ones, ones I had missed. You lose track of friends over the years, and it was remarkable to be able to catch up all at once. For instance, it turned out a third of my old friends were now in the Mafia, which didn’t surprise me, and another third were farmers, which did. By the time I had reached sixty friends, I had already traveled cross-country to meet long-lost high school pals. I was delighted with my collection. 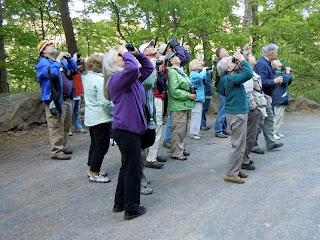 Then new friend-requests started popping up. Who is this person? Why does he want to be my friend? My friend collection grew in accretions, certain key components barnacling up. I had an island of show-business people, an outcrop of writer types, and a whole reef of birders. The birder reef developed side protrusions of insect experts and one dinosaur guy. Eventually I met some of my virtual friends, and then my Facebook page settled out into people I actually know, people who know people I actually know, people who don’t actually know people I don’t actually know, and people who I don’t know who the hell they are. And one French guy who probably mistook me for a cheese.
Sometimes I see a clever comment on my page, and I’ll think: how do I not know this person? Is this one an actor, a writer, or a birder? One day I got an email from someone I knew I’d never heard of. She was sorry to inform me that a mutual friend had passed away, and that there would be a celebration of life I was welcome to attend. I looked him up, found him indeed among my friends, and mourned. He was so young, so handsome in his profile pic. What a loss it was, and I had only not known him for such a short time.
Baby boomers are particularly fond of Facebook because it helps us keep our focus. Now, instead of the scattered thoughts like “I should send money to Haiti” or “where did I put my coffee cup” or “when did that crap replace real music,” we are focused like a laser on “I wonder if anyone put anything interesting on Facebook in the last fifteen minutes.” It settles the mind. 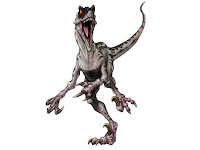 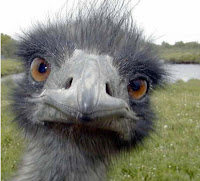 That’s one benefit. But I also now have ready access to people who can answer all my most vexing questions. What can their skeletal morphology tell us about the relationship of velociraptors to ostriches? Or, What is that thing crawling up my leg? You’d be surprised how often those questions come up.
By Murr Brewster|2021-11-09T21:27:01-08:00August 11, 2010|Uncategorized|23 Comments