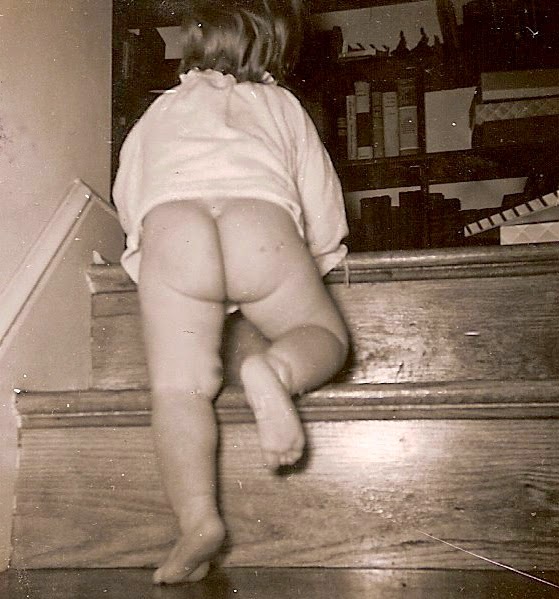 We are all of us poetic souls at heart, and given to abstraction. And that is why we can hear the phrase “he went to the bathroom in his pants” and understand exactly what has taken place, even though no one has an actual bathroom in his pants. Notwithstanding that a trouser toilet could be a real time-saver, most of us don’t have that much room in our pants, and the tile work alone would put the project beyond reach. Nevertheless, when we hear someone has gone to the bathroom in his pants, we have a vivid mental picture. We know he isn’t just in there to fetch the dental floss.

“To go to the bathroom in your pants” is a euphemism. Euphemisms are nerf words we can fling at the lamp in the room and make it wobble so that everyone can see what we’re aiming at but no one has to clean up any glass. When I was a kid, we didn’t use this euphemism, opting instead to ignore the entire subject, as well as any other topic that related to the pants region. My father used a perfectly serviceable two-hundred-year-old word when he absolutely had to. He would ask me if I needed to piddle. He might have preferred to not bring it up, but not as much as he preferred to not clean it up. I don’t even remember if we had a word for the Big One. I do remember hearing Dr. Martin ask my mom if I’d had a B.M. “What’s a B.M.?” I asked her later, and she told me Bowel Movement. It seemed fussy. Like calling a football a “brachial ejection.” Now, of course, B.M. is the acronym Dave uses to describe his life Before Murr.

Other families were not so refined. I blush to report that several friends had mothers who asked them “did you make?” Pure strumpet talk. 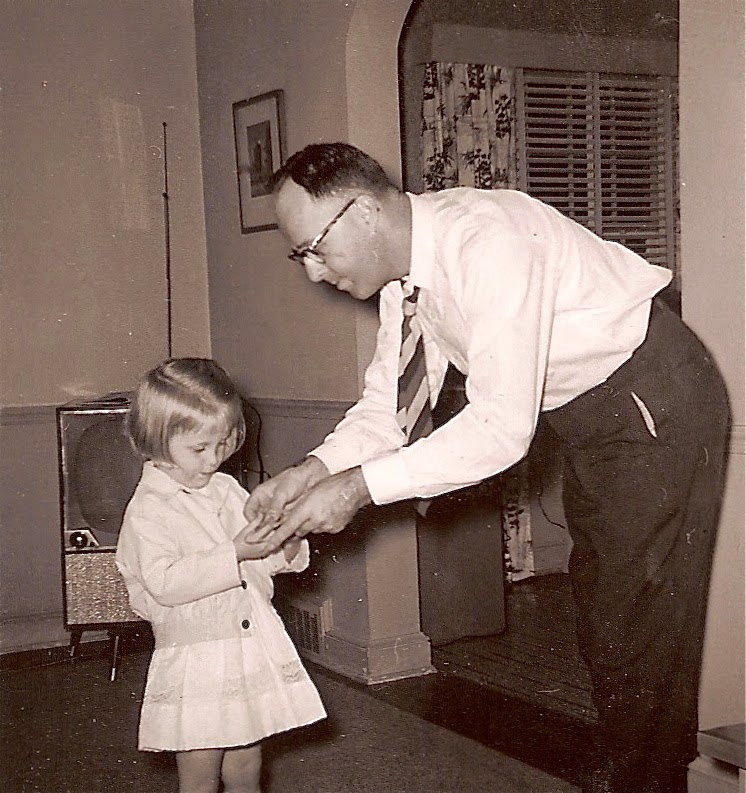 On my own, of course, I did pick up some vocabulary, right out of the gutter. On the street it was Number One and Number Two, which were euphemisms for Tinkle and Boom Boom.

It is a delicately raised child who needs euphemisms for Tinkle and Boom Boom. I may have been encouraged to roll around in the dirt and catch frogs and stuff, but when it came to language, my parents shielded me from vulgarity with a united wall of couth. In sixth grade I got invited to a birthday party and we played a game where we all wrote down as many bad words as we could think of. I got my paper and pencil and printed out Hell and Damn right away, and managed to eke out Bastard after a lot of thought, but as I chewed on my pencil and listened to the other kids furiously scratching away, I drew a blank. Just before the timer went off, I added Heck.

Which meant I won the game, of course, because it was the birthday girl’s mommy who was in charge.

But even now we are shielded from vulgarity in the public arena. I just saw instructions on the inside of 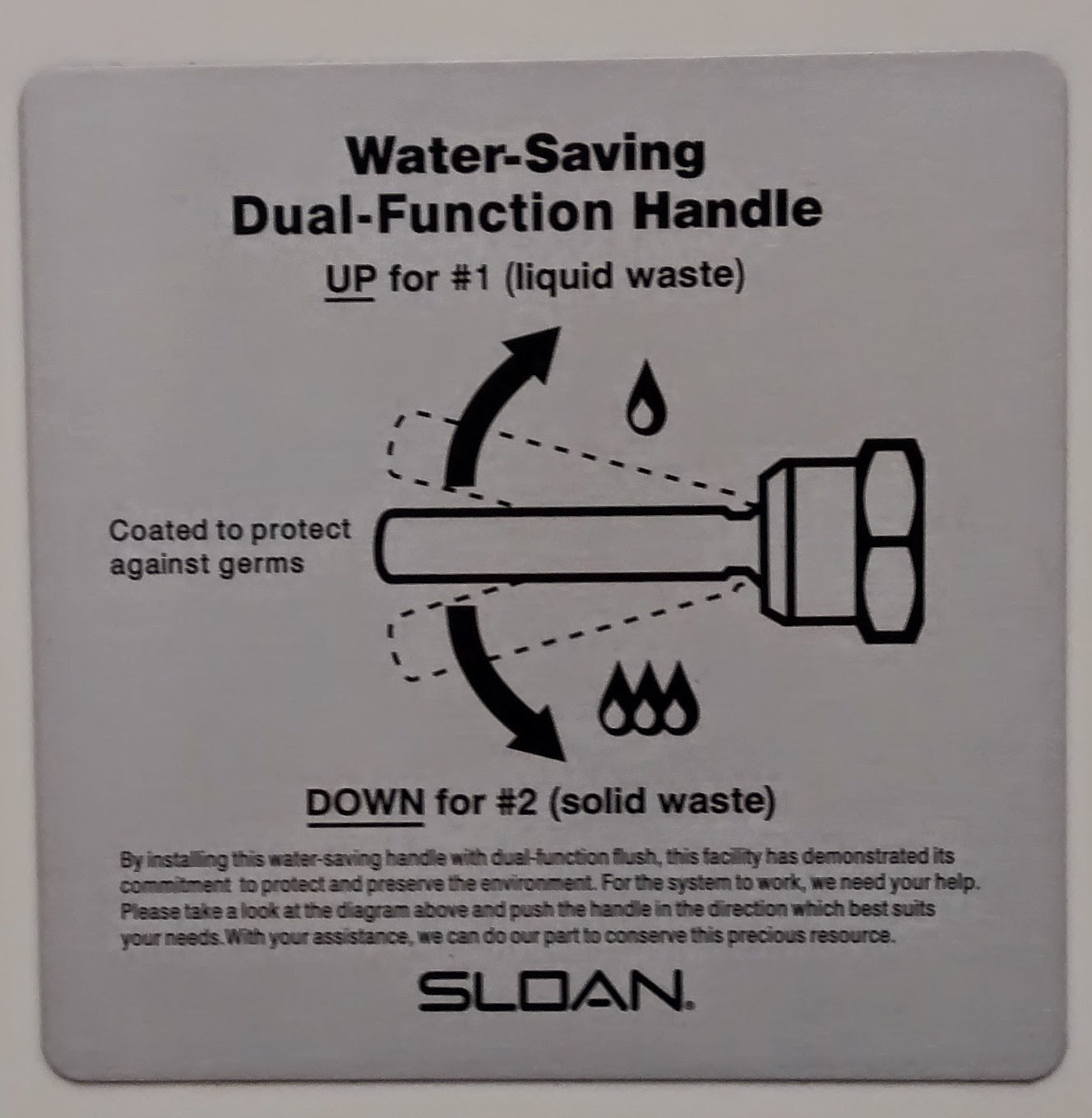 I’m a word girl, of course, and I set about spackling up the gaps in my vocabulary as soon as I grew up. Equipped with what some would say is an inordinate interest in what happens in the bathroom–where personal health meets creativity–Dave and I have assembled a regular cacaphony, as it were, of descriptors from “bowl sharks” to “squealworms.” We need them for the same reason Eskimos need a lot of words for snow. Communication. I don’t know what the rest of y’all talk about over breakfast.