It Came From Out Of The Sky 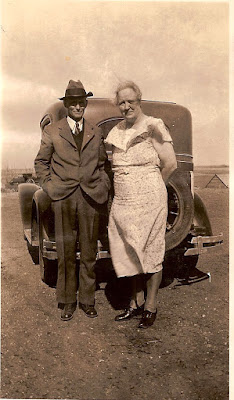 Daddy! Come look! There’s water falling right out of the sky, just like Grandma said it used to do!


Get your pale little fanny right back in here. Your five minutes are up. And you can’t take everything your Grandma says right to the banking app.

She said it used to do it for months on end sometimes.


That’s just the kind of thing I’m talking about. Use your common sense, boy. Remember what Grandma used to say about Florida?

She said that’s where the old folks used to go when they retired.


Exactly. Now think about that. Why would anyone ever go to the Sunken Peninsula? It was just an expression. Like when we told you we took Rover to live on the farm.

Rover isn’t on the farm?


Rover’s fine. He’s fine. What I mean is your Grandma comes up with some stuff sometimes.

What about the solid water? She said sometimes the water would go solid. She said she’d roll it into a ball and smack her brother in the head with it.

And there’s be so much solid water that they’d pile it up in the mountains.


Where it would get all dusty. Eww. Solid water! As if! 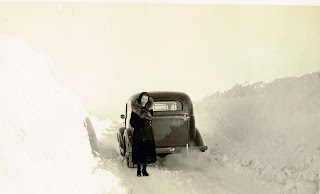 No! She said! She said there used to be a lot of it in the olden days. That they had to have solid water to stand the mastodons up on.


See, right there. Mastodons? Your grandmother doesn’t know anything about mastodons. She only goes back to the Cruz administration, and there haven’t been any mastodons since Noah economized on cubits. What is it they’re teaching you in the Edu-Pod these days?

But Crayonce’s Grandpa said the same thing. That water used to fall right out of the sky, all the time.


I know, son. The old folks used to tell me the same stuff. And rainbows stretched across the sky like giant oil slicks! And there was a beast with a single horn coming out of the middle of its head! And tomatoes and corn came right out of the dirt. And people used to eat things that floated around in the ocean. It’s revolting. If Grandma saw water coming out of the sky, why isn’t she rich? Get in here before you dissolve.

But it’s true! There’s water coming out of the sky right now! Not a bunch, but little bits of it! Come look! We could take all our jugs and set them up on the, on the–the place Grandma calls a patio. Where she says they used to sit around, of an evening.

And maybe they would all fill up with the water that’s falling out of the sky.


Son. I’ll break into next week’s allotment if you absolutely must have water. The good stuff. With the minerals and the marketing in it and stuff. Where does water come from? Do you even know? You kids, I swear! They drill it. They mine it. They put it into bottles and your daddy and your mommy shovel data all day long to be able to buy it. Water doesn’t just fall out of the sky, son. And what if it did? Would you drink something that came out of the sky? Do you know where the sky has been? It’s all smoke and coal and farts up there. Now get in here before your eczema gets eczema.

What if we drill too much and we run out?


Son. You have to have faith. The Lord will provide. 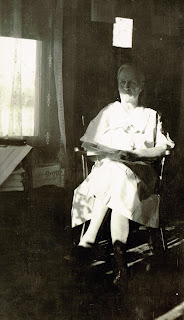 It’s more like a leaf blower. It takes all the chaos and things we don’t understand and blows it into tidy little piles that make sense. If we run out of water, and we have faith, the Lord will take care of us. There are scads of other planets.


Why can’t the Lord just put more water here? I get carsick.


Faith, son, faith. It’s not for us to know how it works. But it will be easy. There’ll be a portal or something. It’ll open up for us once we…retire to Florida. And then we’ll be on our new planet. There’ll be a planet for you and me and Mommy.

Grandma said you could go to hell for all she cared.


And with any luck, there’ll be a planet just for Grandma.