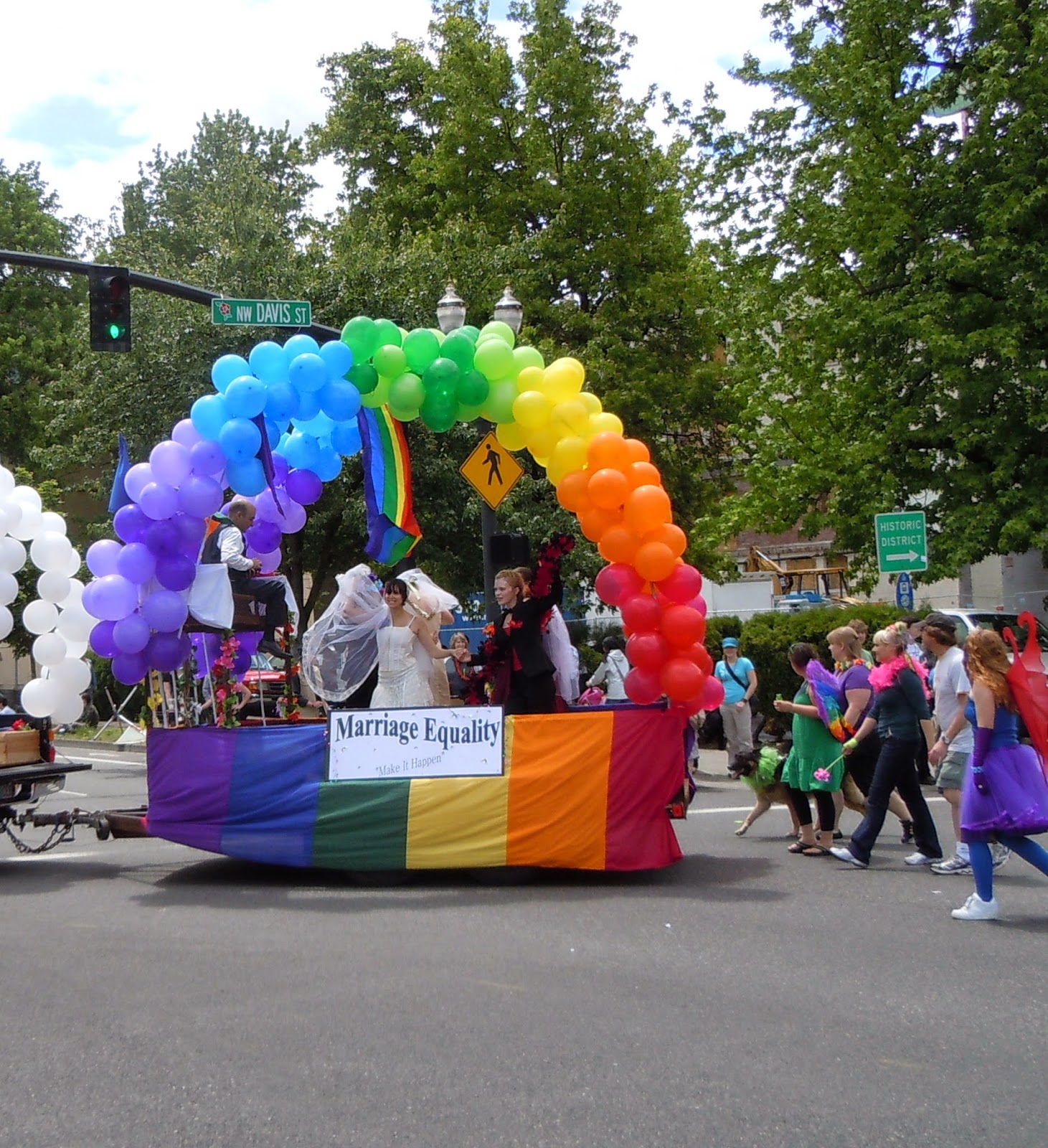 Everyone expected U.S. District Court Judge Michael McShane to come down on the side of marriage equality, and he did, carefully citing legal precedents in his opinion, but he also got personal. Which was either touching or appalling, depending on whether you’re camped on the shiny side of Justice or the old, dingy side. Even before his ruling, there had already been calls for McShane to recuse himself from the case on account of presumed bias. The problem, as some saw it, was that McShane was gay. And not merely gay, or suspiciously unmarried, or neatly-turned-out, or evangelist-in-the-bathroom-stall gay, but right out there in the open gay, with no mitigating sense of shame. And as such, he was considered to be likely to come down on what the complainers say is the wrong side of the issue. Whereas if someone presumed to be heterosexual were to rule on the case, there’d at least be a chance he or she would be a total idiot.

McShane didn’t even try to keep his personal views out of his opinion. This is thought to be proof that, as many had feared, he had taken into account his own life experience and his intimate knowledge of the consequences of being a minority in the dominant community, and he made a ruling with all that in mind, rather than issuing the correct ruling based on having no such knowledge or empathy at all. In cases like these, it’s far safer to go with a guy who doesn’t have any understanding of the issue. Ignorance leads to purer results. Do I have that right?

No? Oh, I see. The real problem is that Judge McShane might be in a position to take advantage of his own ruling, in the same way a judge might stand to gain financially on a decision involving a company he had stock in. In this case, he might be able to marry his longtime partner  if he determines marriage inequality is unconstitutional. He says he’s not planning to do that, but talk is cheap. Of course, there wasn’t anything stopping him from getting legally married before, as long as he found the right woman. So what’s at stake here is merely the ability to marry the person you’d actually pick out for yourself, and that’s certainly not the kind of freedom we celebrate in this country. Right? 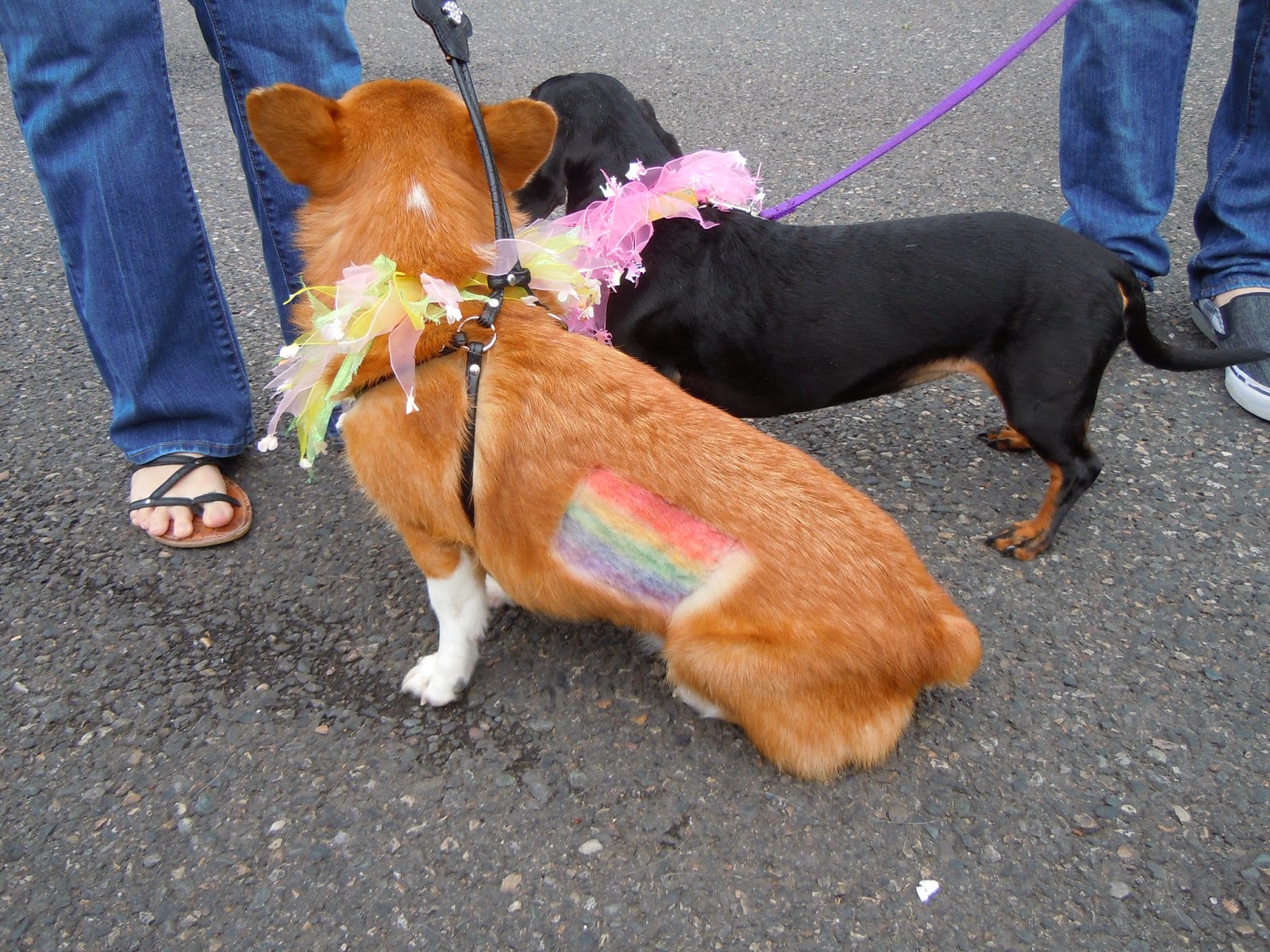 Well, maybe I don’t understand this at all. After all, even if you got someone on the bench who swore up and down, in spite of living in a blue state, that he was in fact straight, and he’d be damned if he cared what the electorate thought of that, he could still stand to benefit personally from his own ruling. Not if he decided gays couldn’t marry; that wouldn’t do him, or society, any good at all. But if he ruled in favor of gay marriage, that would open things up for him a whole lot. He’d have a ton more choices. He wouldn’t have to settle for a broad if he didn’t want to. Maybe he wouldn’t take advantage of the possibilities, but he could.


None of this is persuasive to the National Organization for Marriage, which is doing everything it can to reverse the ruling. Nothing is more important to NOM than this issue, since they have determined that world peace is at hand, nobody is going hungry or contracting disease, every puppy has a loving home, and their heads can indeed fit all the way up their asses.

I guess what it comes down to is some people think the deck got stacked, and that an effort should have been made to find a judge that might have the same stupid ideas they do. Well. I think everyone has a right to his or her own stupid opinion. I just think it should be expressed in the privacy of one’s own home, and not out there in public where I have to see it.