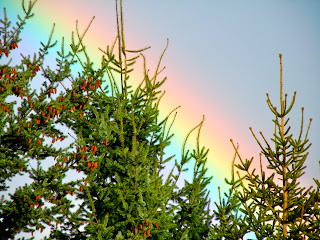 Most people entertain some kind of idea of what happens to them after they die. Some of them get pretty creative. My notion is that nothing happens at all. I’m here, and then I’m not. I might wish it otherwise, but not enough to make stuff up. This idea is not original to me, but it does worry some people, and some of them are praying for me. Although, to be fair, not all of them are praying because of my lack of imagination concerning the afterlife, but also some errant behavior I might be exhibiting while fully upright and viable. I don’t really blame them, and I’m not averse to their efforts to intervene on my behalf. I think it’s sweet. But I still think it’s going to be lights out, don’t-let-the-door-hit-you-in-the-butt for me.

I’m perfectly willing to find out otherwise on the other side, though, and under those circumstances I do not expect to be penalized for my lack of faith. As unlikely as I consider the prospect of a Supreme Being who is keeping tabs on me, I believe it is even more unlikely that such a being would have the nanner-nanner sensibilities of a seventh-grader. Hey, I could be wrong, though, and if there is a hell I’ll bet it’s a lot like seventh grade. 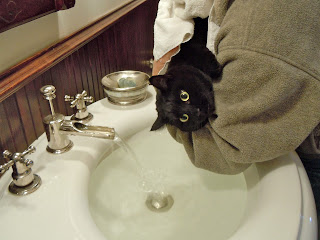 What would really suck, on the other hand, is to be zipping along in the void after my demise and suddenly discover I’m a Mormon. Apparently that is a possibility. I’m not picking on Mormons, because they’re welcome to their whole philosophy, and I’d feel the same way about being a retroactive Muslim or Congregationalist. But the Mormons are the only ones practicing Baptism By Proxy. This is the practice of locating dead people–they’ve got the whole genealogy database set up for that–and baptizing them as Mormons using a currently warm and viable Mormon who gets dunked on their behalf. 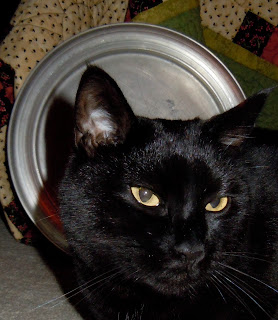 The reason for this, as I understand it, is that baptism is necessary to achieve exaltation, or eternal life as miniature gods and goddesses in our own right. According to some reports, there is a quorum of Mormons that must be reached before everyone goes for glory, and so there is a concerted effort to rope in as many people as possible, including people previously snubbed (see: evangelism in Africa) and people previously, uh, alive. According to other reports, there is no quota system as such, and it’s just a nice thing to do on behalf of folks who don’t have as much opportunity to sign up, now that they’re dead and all.

Either way, count me out. I’m not a brave person, and if you try to convert me at the point of a gun–this is not unprecedented religious behavior, and is starting to seem more and more likely all the time–I’ll tell you anything you want to hear, and right now.  But in general I’m not one to cover all the bases just in case additional information turns up later. I’d have to spend my life genuflecting, wearing special underwear, painting my face, sacrificing animals, chanting, burning incense, and maintaining a shrine, and frankly, I have a hard enough time keeping up with the laundry. 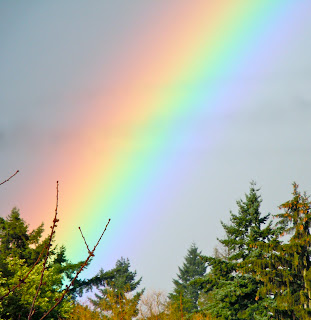 Besides, if you’re a Mormon and have been sealed with your family, you have to spend eternity with them, and Thanksgiving is hard enough. If I must, I must, but I’ll take my chances with my own relations, thank you, and not some random Mormon family that might not even play Scrabble.