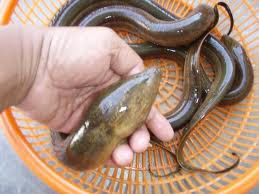 It was recently reported that a 59-year-old Chinese man–let’s call him Mr. Lee–died after having an eel inserted into his rectum. Naturally, I found this deeply disturbing. But upon further research, I was reassured that the variety of eel in question is not an endangered species. The Asian Swamp Eel, in fact, is an invasive species here in America, as it was in our Chinese friend. In a further parallel, it is beginning to dominate habitat in the southern states. Its method of introduction into this country is unknown. We do know the method of introduction into Mr. Lee.

The approved method of introducing an eel into the rectum is from the top end, breaded and fried, but unfortunately for Mr. Lee, the eel took a more direct route. It would not seem to be an easy trick, but my research shows that eels naturally hide in holes in the bottom of the ocean, so the hole in the bottom of Mr. Lee may not have been such a stretch. Insertion was also aided by the addition of alcohol, both into Mr. Lee (in sufficient quantities as to render him past objecting) and into several of his friends, who came up with the eel idea in a fit of hilarity. Doctors attending the suffering Mr. Lee days later discovered the eel, now deceased, had chewed up a considerable portion of bowel, and Mr. Lee died ten days later. 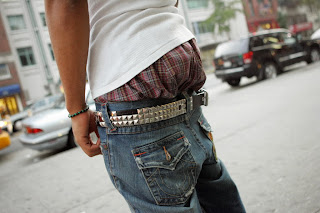 One wonders where people come up with these notions, but no matter how dumb an idea is, once it’s introduced it’s capable of spreading like wildfire. That’s why there are so many young people shambling around with their pants under their butts, and also Birthers. And in the area of the world Mr. Lee inhabited, there is an abundance of swamp eels, and there had already been a well-publicized incident of a man inserting an eel into his own rectum in a bid to cure a bout of constipation. He was not only not relieved, but checked himself into a hospital with abdominal pains several days later. There the doctor, after consulting an x-ray, pointed out that he had an eel up his butt. “Oh that,” the man said, admitting he had put it there, and apparently surprised that it might be the source of his problem. The eel was removed along with the constipation and the man continued on his merry way, sadly retaining the ability to procreate. 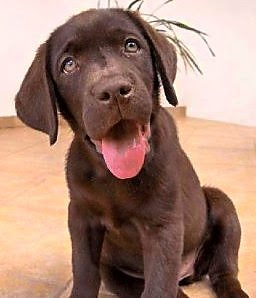 One can only guess that the intent was to use the eel as a sort of plumbing-snake to scour the intestinal tract clean, but unfortunately eels do not care for the contents of intestines, preferring to munch on the organ itself. Any of a number of other animals are known for eating feces, but for various reasons are not suitable candidates for rectal insertion (dung beetles: too creepy; Labrador Retrievers: too noisy). Rabbits are known to eat their own feces in case they missed anything the first time through, but they’re notoriously jumpy. And rectal gerbiling, no matter what you may have heard, is a myth, so my research has met a dead end. However, two things can be concluded. One, the world has presented us with a rare opportunity to combat alcoholism and invasive Asian swamp eels at the same time. Two, we could all use more dietary fiber.
By Murr Brewster|2021-11-09T21:27:11-08:00August 4, 2010|Uncategorized|20 Comments