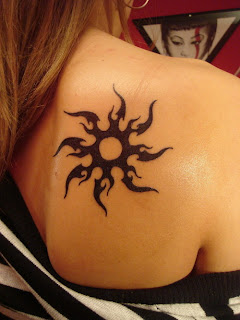 Climate science is very complicated. There are reams of data to collect and analyze about a multiplicity of systems interconnected in an infinite number of ways. Throw in feedback loops and the whole enterprise seems almost impossibly complex. It’s serious business. How is the average person expected to make sense of it all? It’s simple, with the Peter-Meter. Earlier last year, when a couple of British scientists were discovered talking smack in their emails, the very foundation of climate science took a big hit. But neither scientist was caught diddling the pool boy, so we were unable to come to any conclusions. 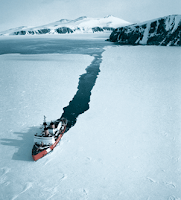 Fortunately, now we’ve got much more information to go on. Al “Call me Al” Gore has been rumored to have engaged the services of a massage therapist here in Portland who had more legitimacy than he was counting on, and before you could say “lock box,” a convenient hand of truth was shoved down the groin of mendacity. Mr. Gore reportedly thought the Northwest Passage was open and had his mighty vessel all ready to break through, but it was not to be. 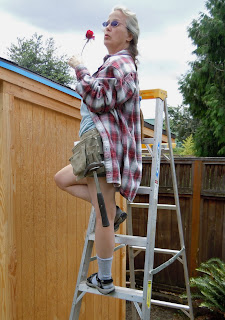 At first, many of us were inclined to discount this story, putting it down to the legendary hotness of Portland women, but as the tale unfolded, it became clear we have all been taken for a ride. Mr. Gore allegedly attempted to remove the straps of her camisole, revealing the underpinnings of the global warming hoax. Then he flang the woman onto a bed and launched himself on top of her with a thwomp and a wobble, and that, ladies and gentlemen–that is the sound of glaciers growing, of seas retreating, of hurricanes relaxing to swizzle-stick velocities. It’s over, folks. There’s no need to panic anymore, no need to soldier through the mountains of research, and best of all, no need to change a thing.
Senator James Inhofe has said that all along, of course. Senator Inhofe, who has irrelevantly siphoned off tankers of oil industry cash, nailed global warming as a hoax a long time ago. So we will have to take him at his word, at least until he bangs the maid.