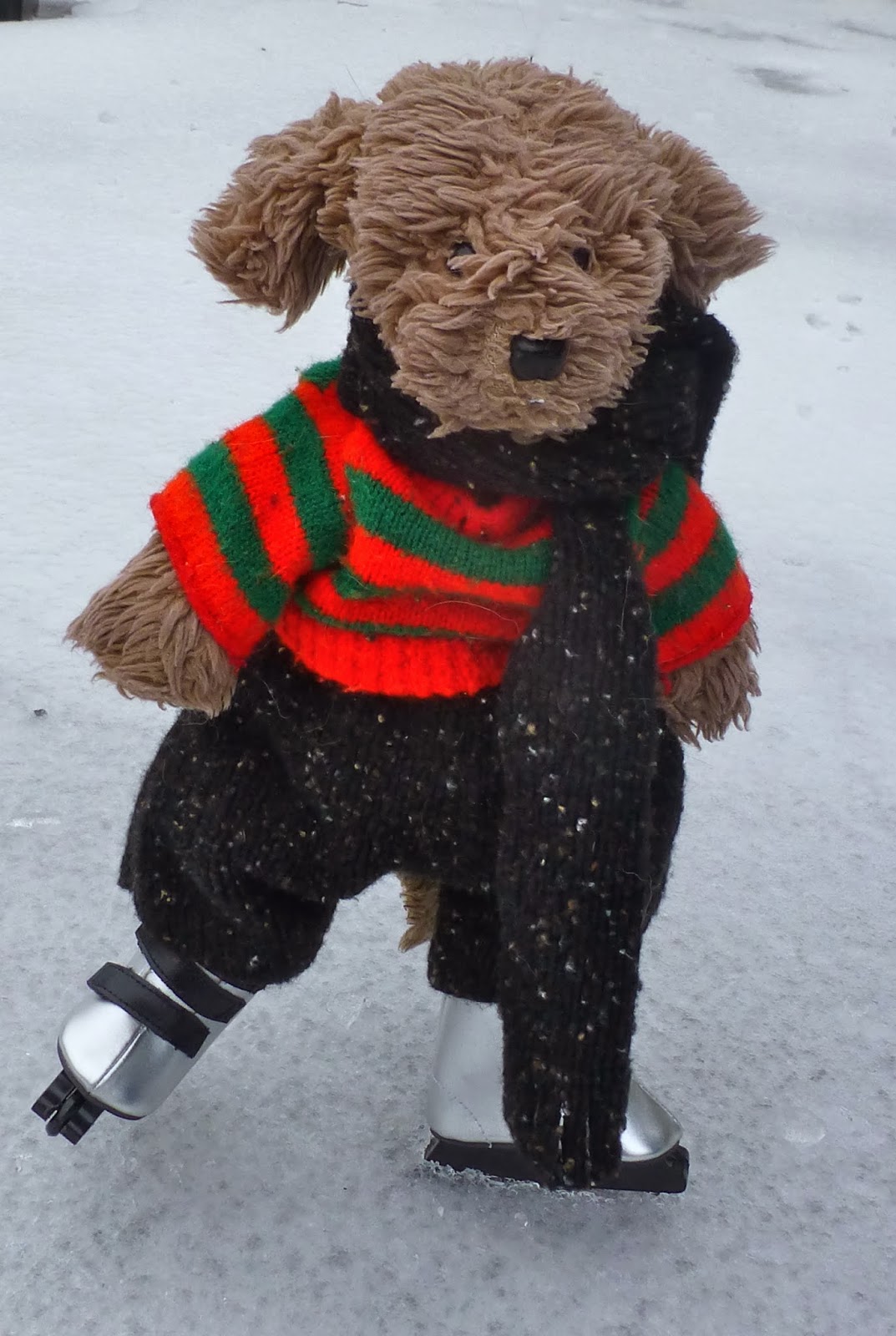 At last the Winter Olympics are here. Russia has been angling for an Olympics for a long time and finally got the one they wanted: the Winter games, which show Putin’s nipples off to best effect. Lacking authority over climate change–so far–Putin has gone to great lengths to assure proper winter conditions for Sochi. The last two winters’ snowpacks were detained indefinitely by the state, and new snow was being manufactured right up until opening ceremonies. In some cases supplies have been artificially augmented, such as in the mogul run, consisting of a light top layer of snow over the glazed and powdered bodies of unrepentant homosexuals. The Russian team is ready, resplendent in butch outerwear lined with stray dog fur. Let the games begin!

Singles figure skating was one of the first events and here, too, Team Russia looks promising. Team Canada registered an objection when their star Tessa Virtue was marked down for “getting off on her twizzles,” pointing out that it’s hard not to get off if properly twizzled. American skater Ashley Wagner was out of the running early, after combatively asserting that her only goal was to prove she should be here, which she could have done just as well by displaying her ticket and visa. Promising skater Mao Asada of Japan, set to retire at age 23, gave a stirring performance marred by a fall on her first jump, after which she was shot and sent to the rendering plant. And then it was just left for tiny Russian phenom Yulia Lipnitskaya, age 15, to mop up with an outstanding routine. Her talent had been well nurtured after she showed early promise and her first menstrual period was detained indefinitely by the state. 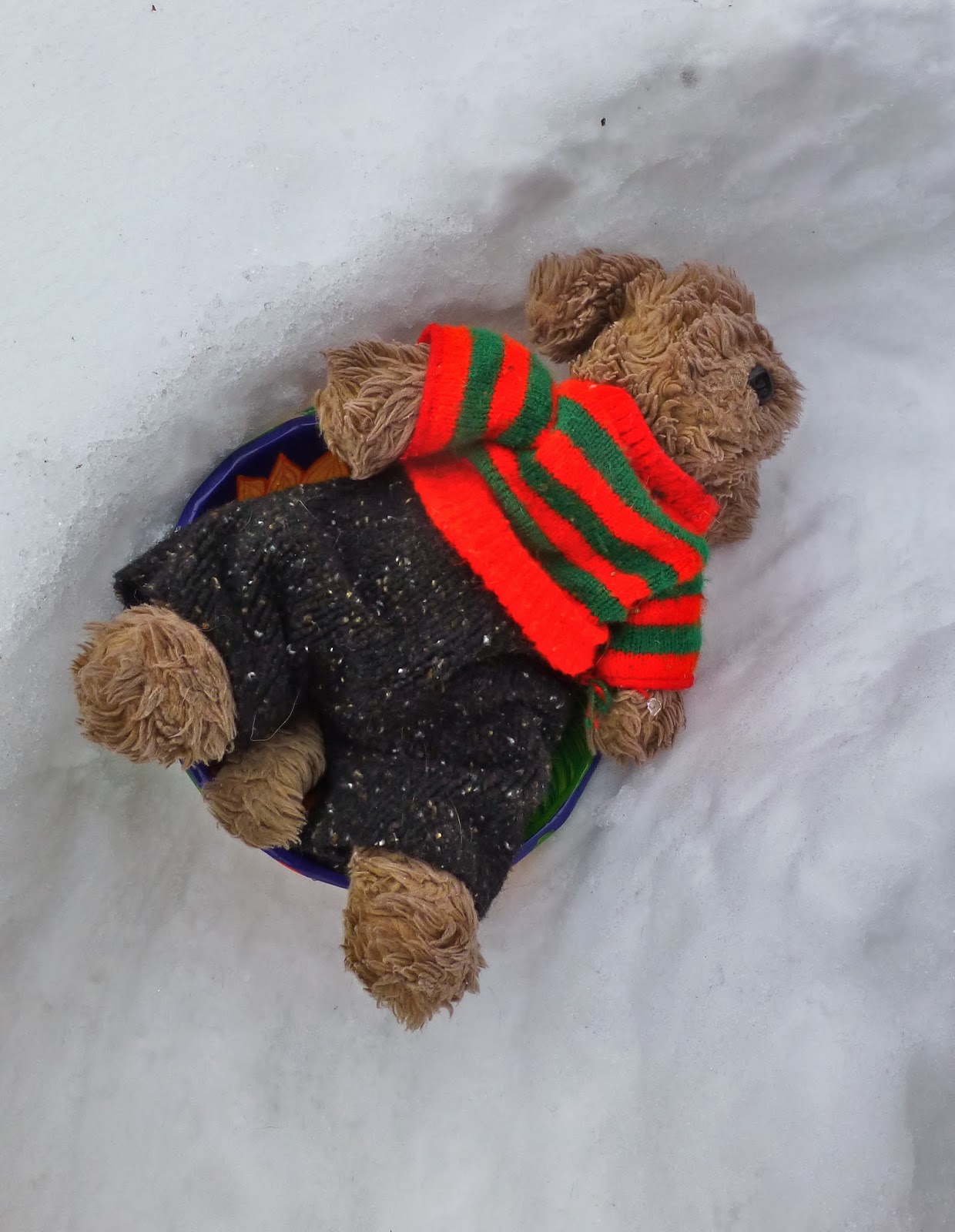 As always, the individuals singled out for greatness are those who have had the most to overcome, and many of the human-interest stories remain in tight contention. If calamity does not occur naturally, a semblance of  it can be manufactured; to that end, the Russian hosts have provided intermittent electrical service and running water plus ice toilet seats in the athletes’ lodging. The Russian team members have been accused of having the unfair additional advantage of a threat of a Siberian retirement, but nothing has been proved.

Tiny East Fuckistan’s hopes for the gold are pinned on luge contender Mglyk Sklerotodic, who is thought to have nothing left to lose. Abandoned as an infant in the parking lot of Dirt ‘N’ Potatoes R Us, young Mglyk was rescued by a pack of wolves that chewed him out of the burlap sack. He was subsequently raised in the woods, until his pack was tragically gunned down by the East Fuckistan Biathlon Team when their 24-hour ski training regimen left them too woozy to steady their rifles. Newly re-orphaned, 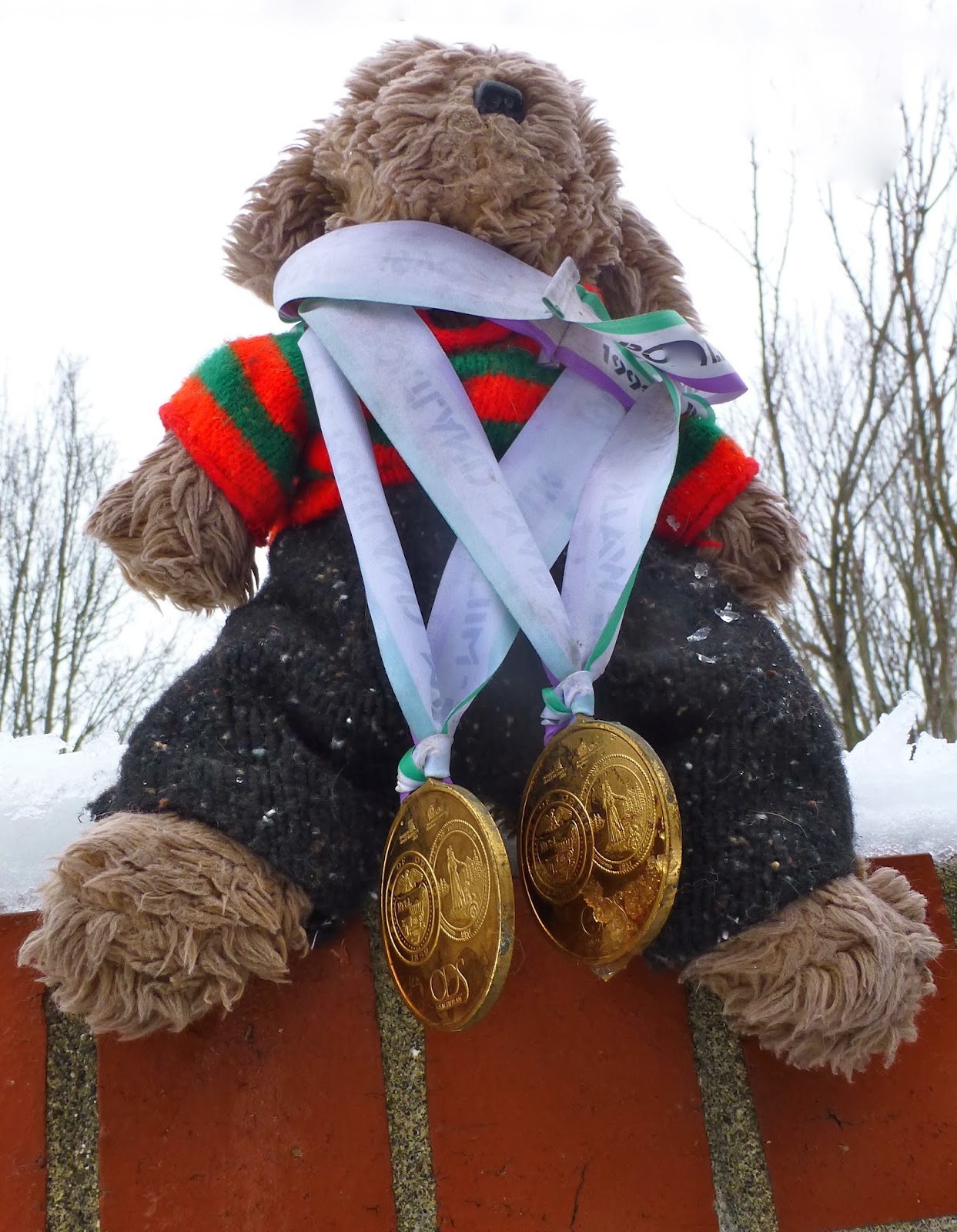 Mglyk was left healthy except for a lingering hip dysplasia, and recovered only after retrieving enough Legos from a dumpster to fashion his own splints. He is expected to easily best American Bobby Lee Piecrust, who has brought to the competition only a mother with cancer and poor employment prospects.  Bobby Lee told reporters that he will do the best he can to make his mother proud, with God’s help, and said that he is holding out hopes his circumstances are at least heart-wrenching enough to land him a spot in a singing competition.