Look Out! It’s The Seat Vibration Of Doom! 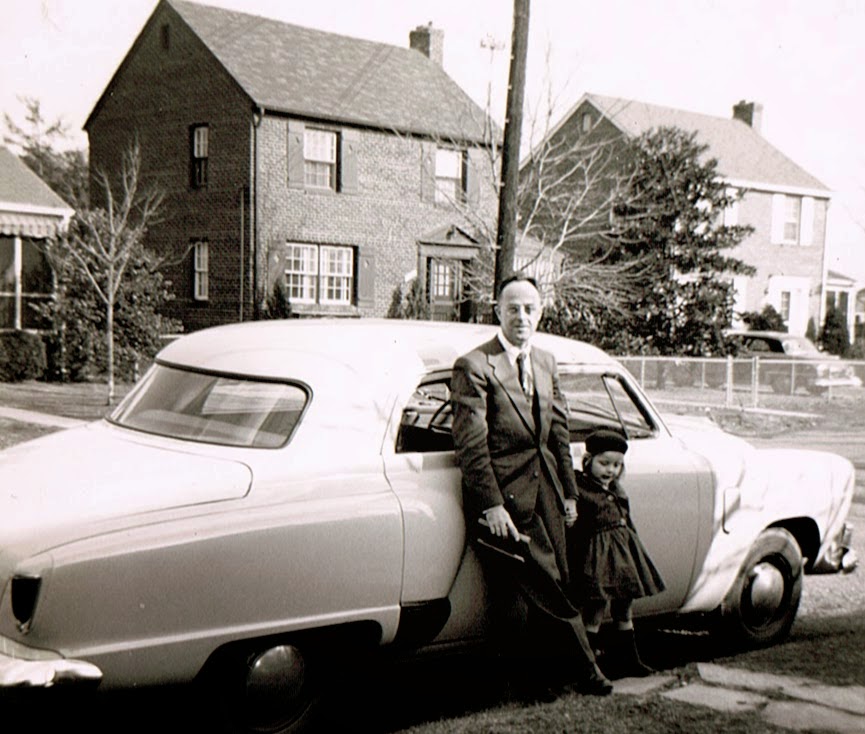 When seat belts first came out, Dad was grumbly about it. He thought they were a terrible idea. They would give the driver a false sense of security and he wouldn’t pay proper attention to his driving. In spite of the fact that my father had an excellent grasp of physics, he thought kids were amply protected during sudden stops by the paternal forearm to the larynx.

And it’s not that he was an actual attentive driver. He was always veering off the pavement when he spotted birds or roadside mushrooms and wasn’t always real wedded to his own lane. We kids rolled around the bench seats like BBs in a box.

But I found myself thinking he might have had a point when I read of the plans to introduce collision-avoidance technology in cars. Benevolent satellites will be drafted to monitor our positions and trajectories and give drivers advance warning–which is the very best kind of warning–if a collision is imminent. The driver will be alerted by a flashing light or a sound or a vibration in the seat. 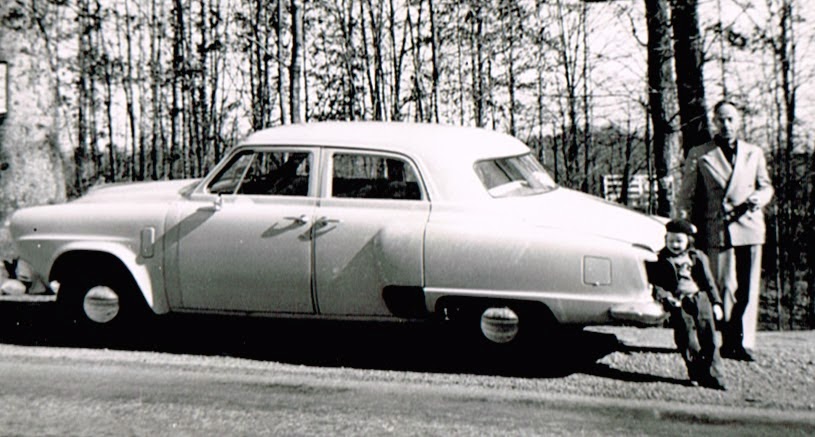 This will not be helpful to me. If I’m driving in familiar territory, my mind is somewhere else entirely, and I’m easily startled. If a warning squawk were to go off, I would stand on the brakes and get hit from the rear. I’d be better off with a device that would warn me I was going to get into an accident before I left home. I’d just stay put, and all would be well.

They did a study of traffic and discovered that accidents went way down in rotaries without stop signs where drivers were expected to pay attention to each other and navigate accordingly. Intersections governed by lights or signs led people to trust that everything was under control and they no longer noticed if they were in trouble. In our neighborhood we had no stop signs on the residential streets thirty years ago. No problem. We slowed down at intersections. Then someone got worried about safety and the stop signs began to appear. Motorists promptly interpreted them as permission to gun it if you didn’t see a stop sign.

It’s the human element that’s going to ball up the works. We’re already driving while immersed in a conversation with someone miles away. It’s not hard for me to imagine that if people were equipped with a car that prevented collisions, they’d never bother to look at the road at all. That kind of technology will work really well only when everyone has it, and the cars drive themselves. 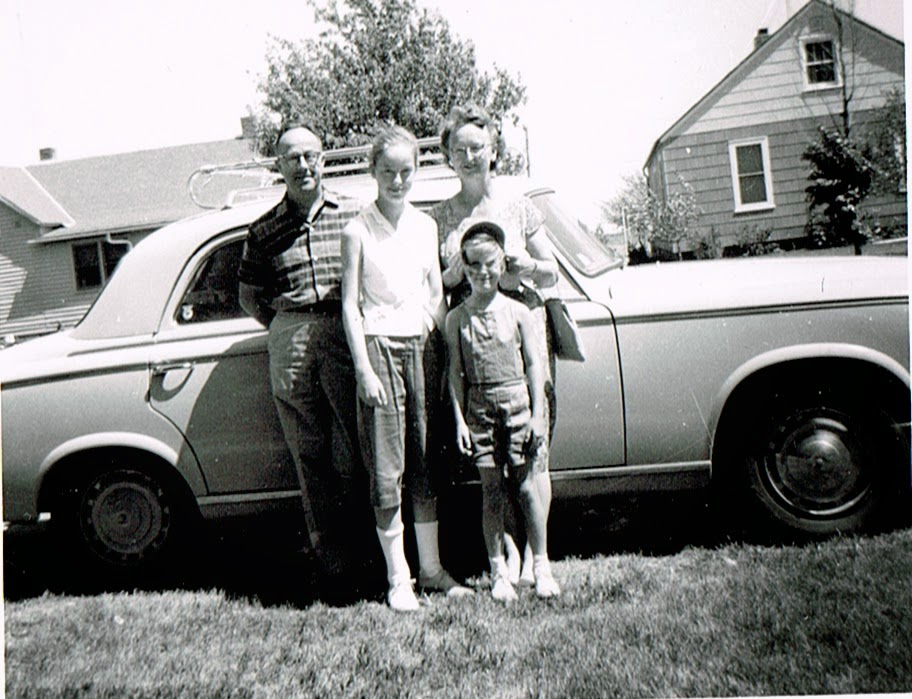 I’m not a good driver anyway. The moment I open the door to get in my car is the last time I remember where I’m going. Once I get it in gear, I no longer know, because I have left it in the hands of the neuronal GPS system in my brain. There is a tiny little Murr up there in a crisp uniform and dapper hat with her tiny hands on a little tiny wheel, and she is in charge of delivering me to my destination. Sadly, there are many other wheels up there, and they’re all spinning. I am writing a poem to cheer up a friend. What rhymes with colonoscopy? I am thinking, as the miles roll under my wheels. Moscow pee? That’s ridiculous. Rework. I turn onto the freeway. I head west. I get off. I head east. I’m all over the place.

No need to put colonoscopy at the end of a line. What rhymes with reaming?  I take the downtown exit. I pull up to a stoplight. 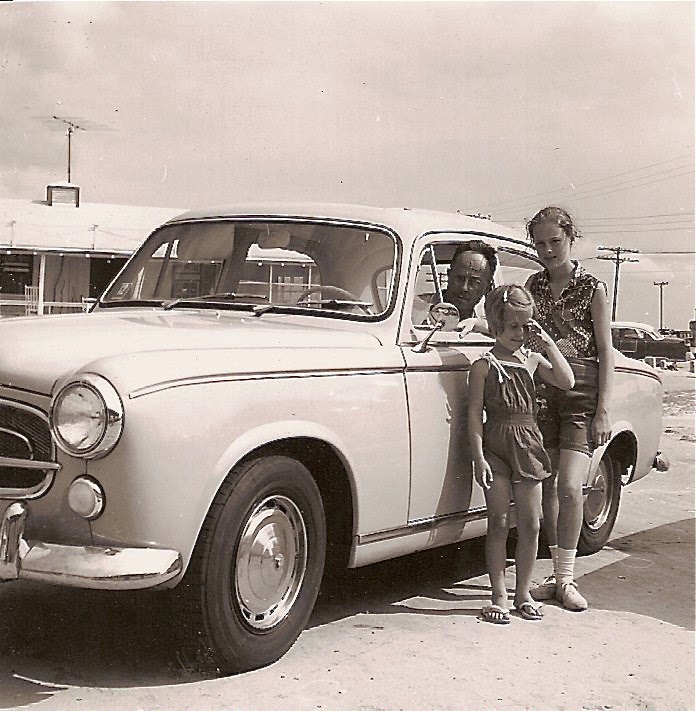 Can I work the phrase “in arrears” in here somewhere? Scope/grope? Wallop/polyp? Flattery/splattery? It is not possible to gauge elapsed time while writing a colonoscopy commemoration. Sometimes my little GPS pilot suddenly fears I’m holding up traffic and directs me to go again, although the light has not turned green.

Worse, sometimes I pull up somewhere and put it in park and–although it takes a few moments of concentration to realize it–I’m not where I had originally planned to go. I thought I was going to the post office. But there I am at a brewpub.

They say that 90% of accidents occur within 25 miles of home, which is why I try to park so far away. Mostly, I just walk. It’s harder to get up to ramming speed that way.