Missing Buttons: Out With The Old 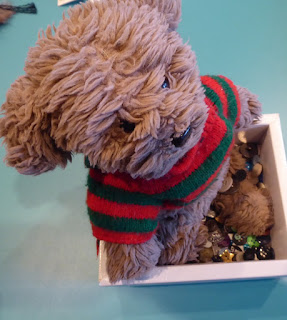 “Ten Things You Should Throw Away Right Now.” 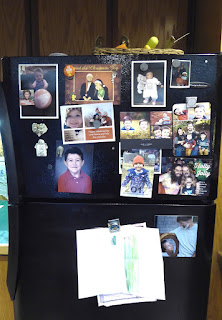 “Ten Things You Should Throw Away Right Now.” Click.


All righty then. All the stuff on my refrigerator should go. Yeah, there’s a point to that, but some of the infants displayed on our fridge aren’t out of college yet, and they’re not really taking up space. Number two: throw out your old cosmetics. Way ahead of you. Number three: ditch that box of buttons. Say what?


This list has officially lost all credibility. Why in the world would I get rid of my button box? Well, they explain, the odds of your ever needing any of those buttons are vanishingly small; you’ll toss out your clothing before it needs a spare button, and the button you need isn’t in that box anyway, and the box is taking up space. They have no idea what a button box is for. A button box represents the slim but enticing possibility that you will one day have the exact right thing that you need, yes, but that is the least of its powers. If you slip your hand in a button box you will feel the silky liquid movement of solid objects, all the wealth of coins without the stain of lucre: buttons are the tangible currency of an attentive soul. You can dip your fingers in the buttons and they’ll tumble and slide around you like friendly minnows. Your own four-year-old self is in that box and you can visit her with your wrinkled hand any time you want.

Number four: Throw away your mattress. The hell! My mattress and I are an item. But, they explain urgently, your average mattress has ten pound of your dead skin cells in it.

So? I was done with those.

Also, puts in Extreme Mattresses Plus, it’s not really ten pounds of dead skin cells, but more like double the weight of the original mattress. Mattress Universe suggests something in the middle range, but contributes a magnified photograph of a mite. You should throw out your mattress, is the point. 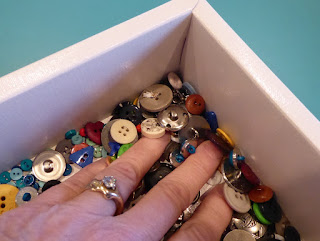 The hell. If my mattress is full of my deciduous portions and mites are going to town on my former self, that just makes me feel like a good hostess. Have a ball in there, and try to keep it down after ten p.m.

I still have laundry to fold and email to answer, but there’s a limit. I’m clicking off. I may be missing a few buttons, but I’m not about to give them away.