Morpheus Had A Pillow-Top 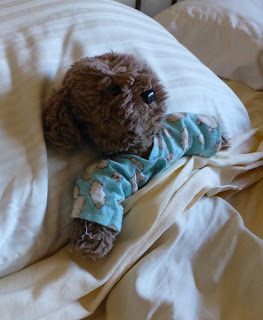 You’ve probably heard of the Sleep Number bed. You can dial in your own level of comfort for your side of the bed depending on your personal doughiness quotient and the current mood of your spine. You get your own weirdly specific number. It’s a miracle. With just a twist of a dial, it virtually eliminates divorce.

We have such a product because as a species, we’ve evolved into princesses. It wasn’t that long ago people had to hole up in a cave to crash, after relieving some mammal of its hide. We didn’t sit around. We did stuff, and we got tired and went to sleep when the sun did. We didn’t lie awake at night wondering if we were going to run out of money.

Actually, there is some evidence that ancient humans did make a bed. They’ve found one in Africa that was 77,000 years old. It was a big pile of grasses. They’re sure it was for a human and not a prehistoric giant hamster because it still had the tag that says do not remove under penalty of law and hamsters are known for having that criminal bent. 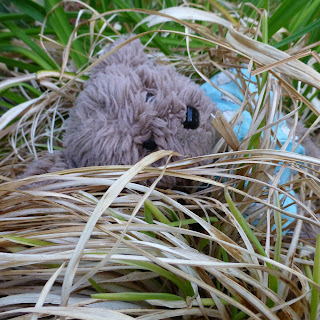 Beds got fancy at various points in history, especially if you happened to be a pharaoh or the King of France. But your average American bed in the 1700s was very small, as was your average American, and accommodated most of the family. If company showed up, you jammed them in there too. It was all armpits and stinky feet but nobody complained much.

My Uncle Cliff used to tell me how happy he was the day, once a year, the mattress ticking got fresh straw. The old straw would have stiffened up after assuming the shape of the occupant’s lumps and bulges, and by the end of the year a youngster might have outgrown his own bed’s personal topography. But if you’re a kid dry-farming wheat and seeing a herd of dairy cows through the North Dakota winters, you’re way too tough for a Sleep Number bed. You’re not princess material at all. New straw was just about as good as it gets. 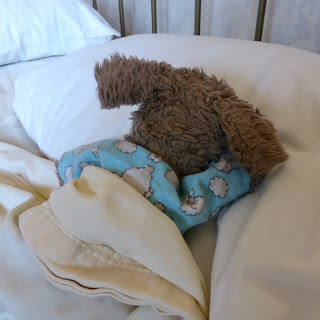 When we went on vacations, Dad always insisted on checking out the motel bed before he forked over the $16 for the room. It was his opinion that mattresses should be hard. I think that was because he preferred to stay put and not tip into the middle, and soft mattresses always got saucer-shaped. At home he and mommy had a double bed and switched to twin beds pretty soon after I (a very late addition) came on the scene. There might have been a connection.

I don’t think I’d ever slept in a king size bed until I met Dave, and never mind how soon after I met Dave. It was a revelation. The other person might as well have been in the next county. Years later I encountered my first pillow-top mattress, and suddenly even Dave’s big old mattress was obsolete. 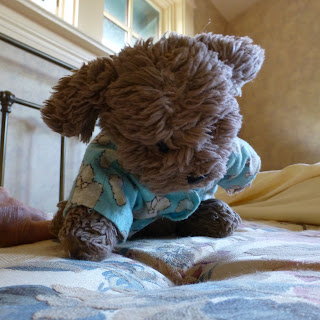 Now I have a bed with serious acreage and plenty of cool spots to roll into. The pillow-top is stuffed with camellia petals and sustainably harvested unicorn belly fur, the layers interspersed with endorphins and air collected from just above a puppy’s head. I love it.

Best of all, the covering is dimpled so even if my tiara comes loose, it won’t roll too far.