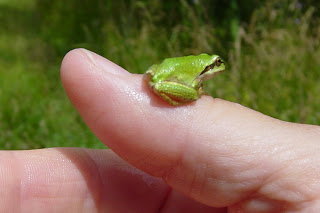 According to researchers at the Dana-Farber Cancer Institute in Boston, patients who relied on religious faith were three times as likely as others to ask for and receive life-prolonging care, such as mechanical ventilation or CPR, in the final week of life. A friend of mine was surprised. He thought these people should have had the most to look forward to. I suppose they wouldn’t have come up with something to look forward to if they weren’t so terrified of being extinguished.

It’s natural enough. Most of us, in the face of all evidence to the contrary, believe we are very important, and as such deserve to go on pretty much forever. So throughout history, a lot of effort and imagination have gone into this enterprise of opting out of death. People ride comets, wear special underwear, get buried with treasure. Bribes, essentially–in case Heaven is something like Chicago.

Eternity doesn’t always last as long as you’d think. The River Styx is undoubtedly a dry creekbed by now. The famous deal with the 72 virgins is fine as far as it goes, but it would only be good for about a month or so–you know, depending. There’s one religion you might consider signing up for where you get your own planet. That’s the one where you live with your family for ever and ever, so you’re going to want to read the fine print. When it comes to Eternity, there are as many destinations as there are ways to go. In most cases, they’re Members-Only clubs.

Most people just go with whatever mythology they grew up right next door to, and tend to look down their snoots at the others. My neighborhood religion fancied a harp for every soul. That’s about as close to hell as this piano player cares to imagine, so I may have strayed from the orthodoxy early on.

I’m not any more inte 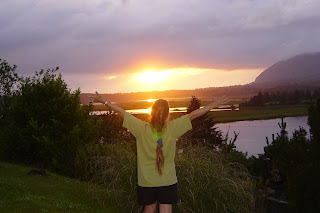 rested in dying than anyone else is, but it makes more sense than the alternative, if you think about it. There is something appropriate about death. It makes life just a little more attractive when it has an artful frame around it. Otherwise eternity seems a little crowded and unkempt, and the script of life might as well be written on toilet paper stuck to a shoe. Forever.

So I have spent very little of my adult life beagling around for an out. The way I see it, if I can’t even get my socks to match up out of the dryer, I don’t know why I should presume to have any insight into the hereafter. And I thoroughly expect to slide out of this gig without a bus in sight or a ticket to ride. But I think about this splendid universe most every day, smiling hard, and think: “Huh. Don’t that beat all.”

That other stuff is for people who can’t take “huh” for an answer.