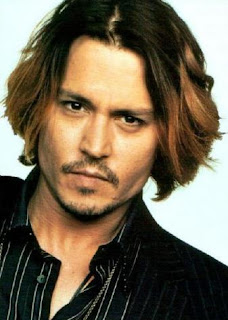 But that is what people do. People go to expensive lengths to pretty up something that is only attractive in an entirely different context (a maggot convention) and from an entirely different perspective (a maggot’s). You can spend up to $65,000 for a casket, and thousands more for embalming and makeup, and shovel dirt over the whole business three days later. It’s plumb odd. It’s as useless as inner beauty, which I keep stashed near my spleen in case I need it, which no one ever does.

Embalming has been done in different ways and for different reasons over the years. Ancient Egyptians did it because they believed a person’s soul might come back to re-inhabit the body and they didn’t want it to be all run-down. That’s just good citizenship. These days embalming is done to allow mourners to remember the deceased as he or she was when alive, even though that was only a couple days ago and hardly anyone’s memory is that bad. The embalming compounds used can be any of several types, as long as worms and bacteria find them unappetizing. The fluids are injected into the circulatory system via a neck artery and the blood and whatnot is ejected out of a drainage vein in the neck on the other side, unless of course there are blockages, which is sometimes the scenario with your dead people, in which case additional injection sites are used. Then various organs are unburdened of their contents and re-stocked with embalming ingredients. It’s a complicated procedure, but if done well, you end up with something that looks as lifelike as Joan Rivers, only with the mouth sewn shut. 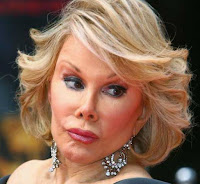 But until someone develops a casket-cam app, this is all money down the drain. If we’re really going to be serious about this, we should offer taxidermy as an option to embalming. If you really, really love your mom and dad, you could keep them up topside with you, mounted, or just holding hands.

But preserving the appearance of the recently deceased just so we can look at them for a few more days at great expense? Ridiculous. I’m willing to make an exception for Johnny Depp.