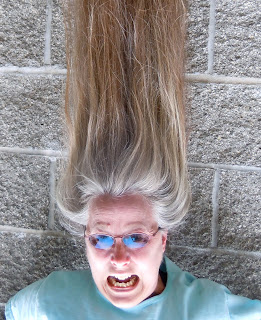 I am totally looking forward to the big earthquake we’re going to have, and that’s one way you can tell I’ve never been in a big earthquake. You can’t tell by my hair. It always looks like this.

The biggest earthquake I was in happened early one morning, shortly after I’d gotten up to go to work. I walked into the kitchen and stuff was swinging back and forth. I stared for a while until I finally came to a conclusion. “That ain’t right,” I concluded. The rumbling lasted about 45 seconds. It was pretty exciting. My friend Lisa had just moved into a new place the day before, and had just stepped out of the shower and flipped on the switch for the heat lamp when the earthquake started. So she flipped it back off. Any of you would have done the same thing.
I do know, however, that big earthquakes are invariably described as terrifying, and to everybody, and I doubt that I will be the exception. As it is, I can be startled into urination by a floating lint ball if the sun catches it just right. In an earthquake, I will not only crap my pants, I’ll crap yours. 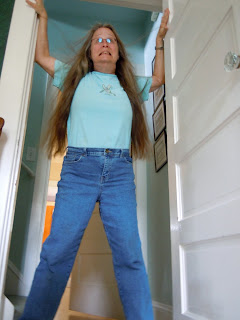 Our impending earthquake is going to be so big, the ground will undulate up and down six feet for minutes at a time. It’s going to take out our bridges and send the homes in the West Hills sailing into the Willamette River. In my neighborhood, it’s going to turn the soil to soup and us to stew meat and dumplings. Haitians will hold bake sales for us. It’s going to be a doozy. A number niner.
The reason I am so cheered by the prospect is that I am immensely comforted by my own insignificance, and a whomping geological event should be able to point that out quite nicely. In the sea of life, the way I see it, we are not even plankton: we are that little, but not as attractive or important. If the earth wants to shake out its blankets and bounce us on top like fleas, I’m not in a position to say it shouldn’t. We can whine about it all we want, but we’ll bounce just the same.
The earth has been shaking out blankets for a very long time, which is how it happens to have the ripples and corrugation it does, and it isn’t about to stop now, so there’s no point in taking it personally. Nevertheless, that’s just what some people do. I had always understood that our earthquake will come to us courtesy of the Cascadia Subduction Zone fault, 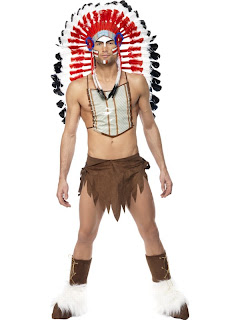 where the Juan de Fuca plate slides under the land mass. The ocean plate grinds against the continental plate and ultimately ruptures it. That’s how I always understood it works, but it turns out that homosexuality has been the problem all along. I guess we have outbreaks of raging sodomism along this fault line every 300 years or so. You don’t have to believe me–it’s in the geologic record. I don’t know what was up with the Tillamook and Siuslaw Indians that were blown away by the last huge earthquake on the coast in 1700, but you can bet your loincloth they had it coming. The flamers.
By Murr Brewster|2021-11-09T21:28:34-08:00May 19, 2010|Uncategorized|27 Comments