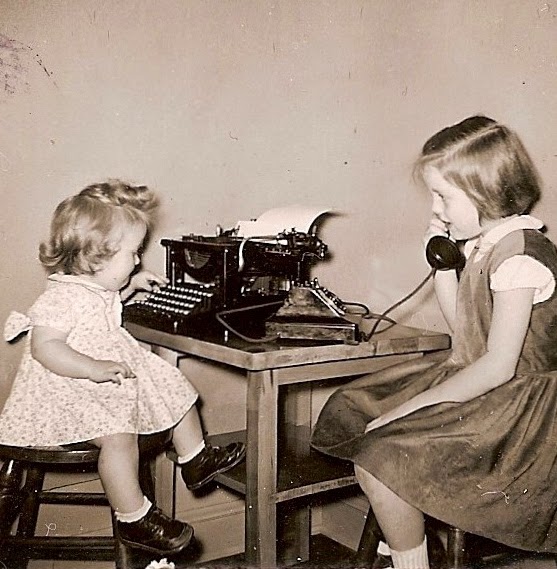 Dave and I are just about at the end of our first two years as owners of them new Mobile Cellular Telephones, and there’s a lot we like about them, but we learned we are not heavy users. For some people, their cell phone is like their right arm. For us, they’re more like skin tags. And $106 a month seemed like a lot to pay to shoot a couple little texts a day through the air. My contract’s up in a couple days. I put it to the collective Facebook mind: who’s your phone service provider?

It was a wildly successful gambit from the point of view of collecting a bewildering clusterfiddle of opinions. The advice that appealed to me the most was to go to Best Buy where someone could walk us through all the available plans and give us sound advice, because he wouldn’t care who you went with.

So we did. We took a number and got in line for a consultation with a bright young person, and they all looked friendly enough, except for that one guy Jason, and then it was by-God Jason that sure-enough whistled us over to Big-Ass TVs and started punching on a computer and spitting out instructions. What’s your phone number? Done. What’s your pin number? I don’t know.

Jason sighed audibly and stared at the ceiling and said I am NOT paid enough money to talk to one more old fart, I swear to God.  Possibly not out loud.

Let’s start over. What’s the last four on your Social Security? Whose?

Whoever’s on the account. I don’t know which of us that is. Listen. I just want to know if there’s a cheaper way to get phone service. Verizon is offering us a free iPhone but maybe we could buy a different phone and get a different service. Like…you sell other phones, right?

Jason was a multi-tasker. He could operate a keyboard, sigh, roll his eyes, and shrug all at the same time. We left. Our tipster was correct: Jason was a disinterested third party. Specifically, he did not give one rat’s ass about us.

“Let’s go to Verizon,” I said to Dave. “Maybe they’ve got some kind of deal.”

Jason’s older and more sullen brother worked at Verizon. “We were just trying to get our phone bill down a bit,” we whimpered.

Were you thinking of getting the free iPhones? That’ll get you up to $180 a month.


I grabbed Dave by the elbow. Run! I hissed in his ear. They’re charging us more just to THINK about it!


We were dejected. And then we noticed the Facebook thread had had several recommendations for Consumer Cellular. And that it is the outfit recommended by the AARP. The AARP! My people!

We’re going with them. I checked their website. My word! HUGE font, some of it in Palmer-method 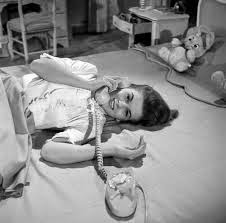 cursive. Their phone comes with an optional two feet of curly cord so you’ll have something to twirl as you lie on your bed with your feet in the air and admire your toenail polish. It has a protective Bakelite case with a Dr. Scholl’s lining. Customer service answers on one ringy-dingy–land sakes!–and in the background you can hear Mabel pulling the cords on the switchboard and patching you through to people clear across town. The mailman has to put a tie on to deliver the bill and they only take personal checks. There’s a good choice of ringtones.

I’m going with two shorts and a long.