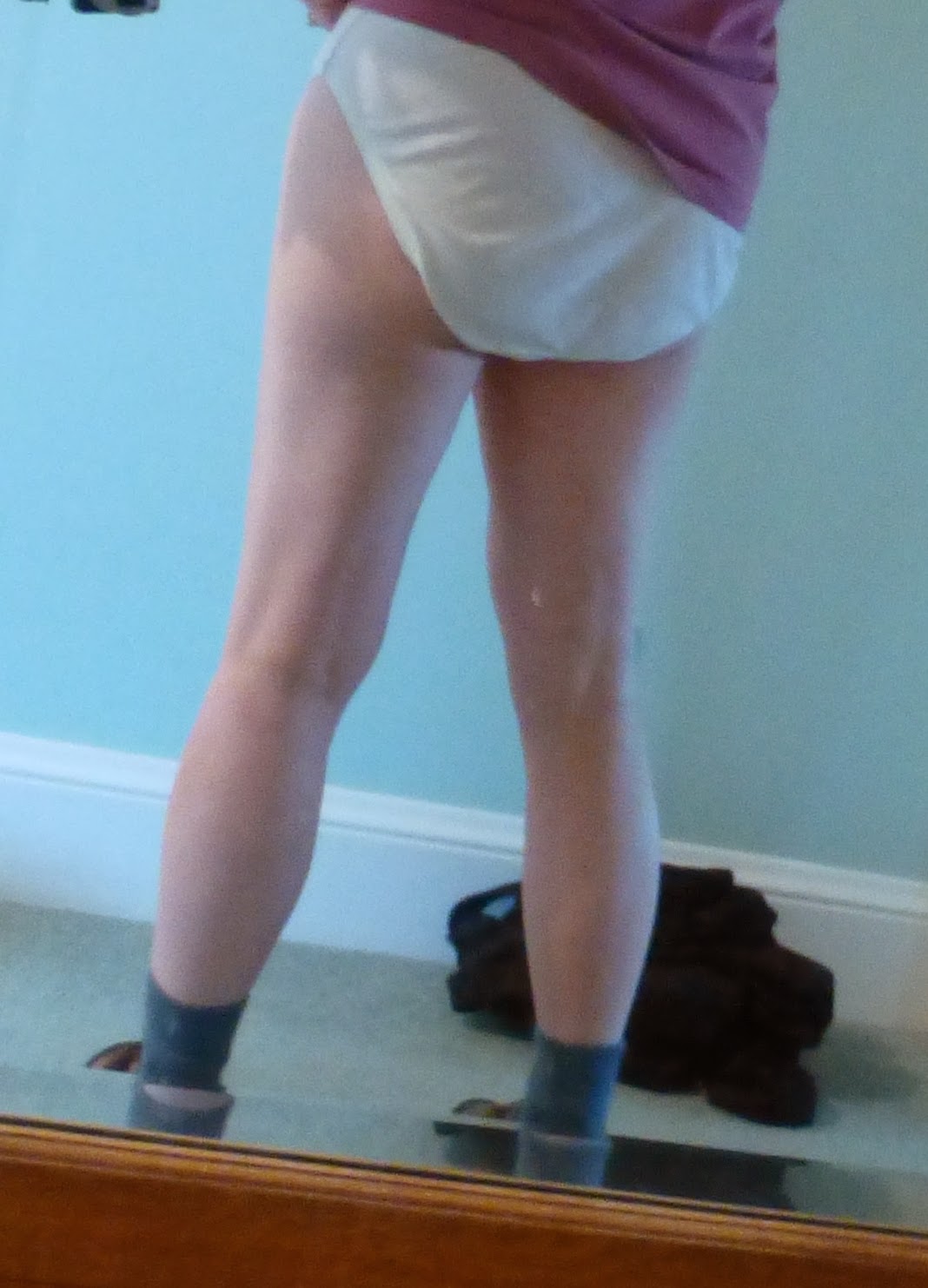 The other day I suddenly felt something wonderful–something in what we shall call the crotchular region, something that I hadn’t felt in a long, long time. I stopped and turned this way and that and felt it again. And again. And, oh god, again.

Extraordinary!  I couldn’t even remember the last time I’d had that sensation. What could I even call it? Roominess. I felt roominess in my underpants. Tiny breezes. Flapping. There were portions of my underpants, in fact, that were not welded to my ass. There was–dare I say it?–draping.


Ladies and gentlemen, for the first time since puberty, I have droopy drawers.

It’s the exact opposite feeling I’ve come to associate with underwear. Ordinarily I am one with my underwear. I don’t want to be, but I am not in control. My underwear has a military demeanor. The bra holds the front line and bolsters the flanks with forces conscripted from the armpit. Below, things charge up the hill and lay siege to the valley. Elastic maintains the perimeter and holds the line against invasions from the north. The rear guard engages in trench warfare at its very worst. I have nothing to say about it.

One way to make peace is with the hippie mama dress. The hippie mama dress might grace the shoulders and jut over the bust, but after that it’s all air and unicorns right to the ground. In a different context it could be mistaken for a window treatment. If fashion makes a statement, the statement of this dress is “capacity up to three hundred pounds of oats, groats, seeds, sprouts, soy, and silage. Contents may have settled during shipping.” It’s nothing to look at, but here’s the payoff: no underwear is required. It’s nudity without the risk of causing public blindness. 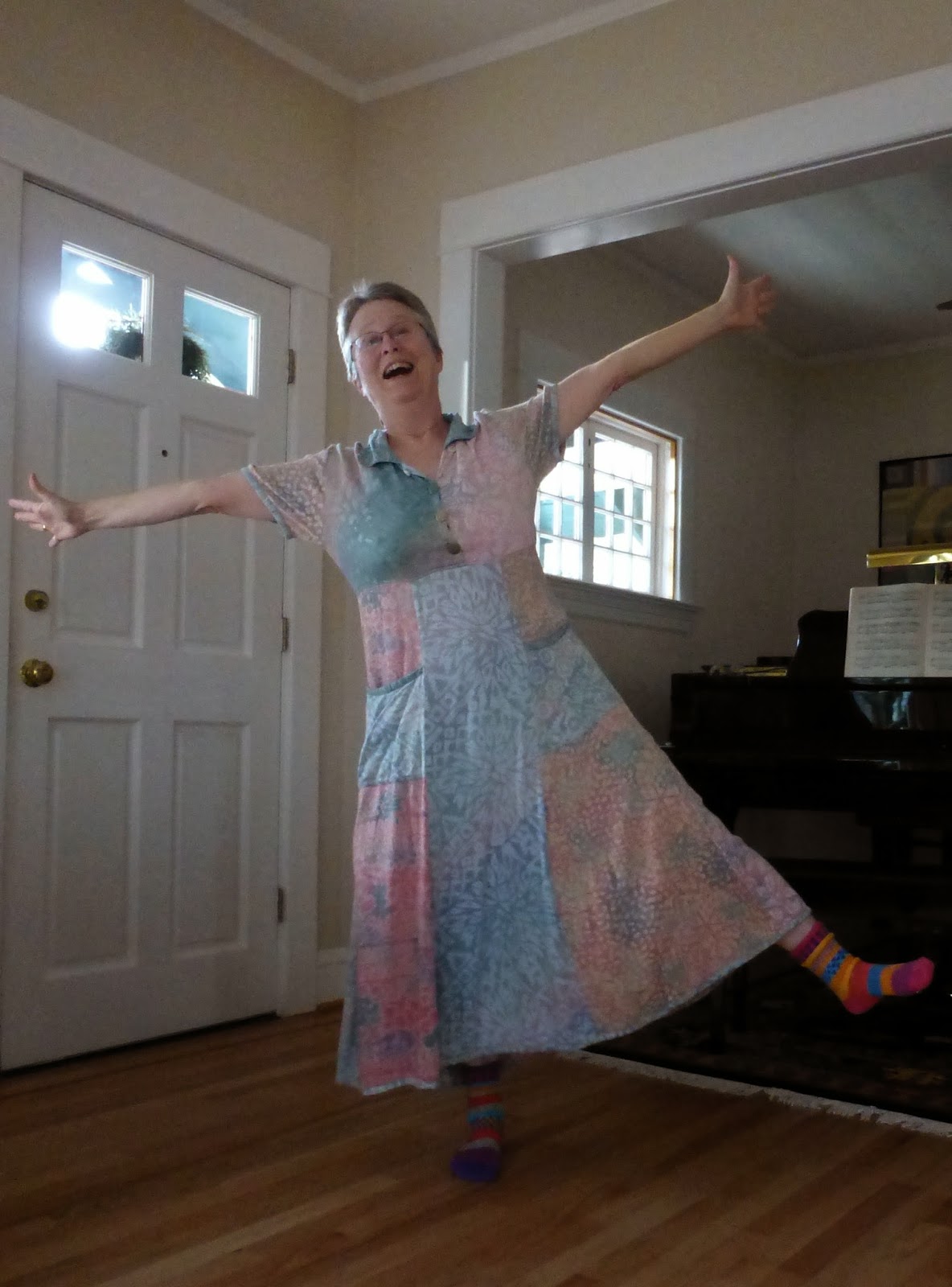 The thing about the hippie mama dress is there’s no way to tell how much of you is inside it. I actually took up less room in the interior than it might have appeared. And now there is about ten percent less of me to love than there was a few years ago. Just enough of a loss to put a spring in my step and a breeze in my underpants. The other kind of breeze in my underpants.

I wasn’t specifically trying to lose weight, but it’s happened. The forces of gravity have begun to overcome the forces of friction in my trousers. All vectors are pointing downward.

And now it is time to buy smaller underpants, something with a little more allegiance to its cargo. But not yet. I can’t abandon the old crew yet. Not when we’ve finally reached detente. Not when they’re rippling under there like the flag of freedom.