Almost all my peeves are someone else’s peeves. 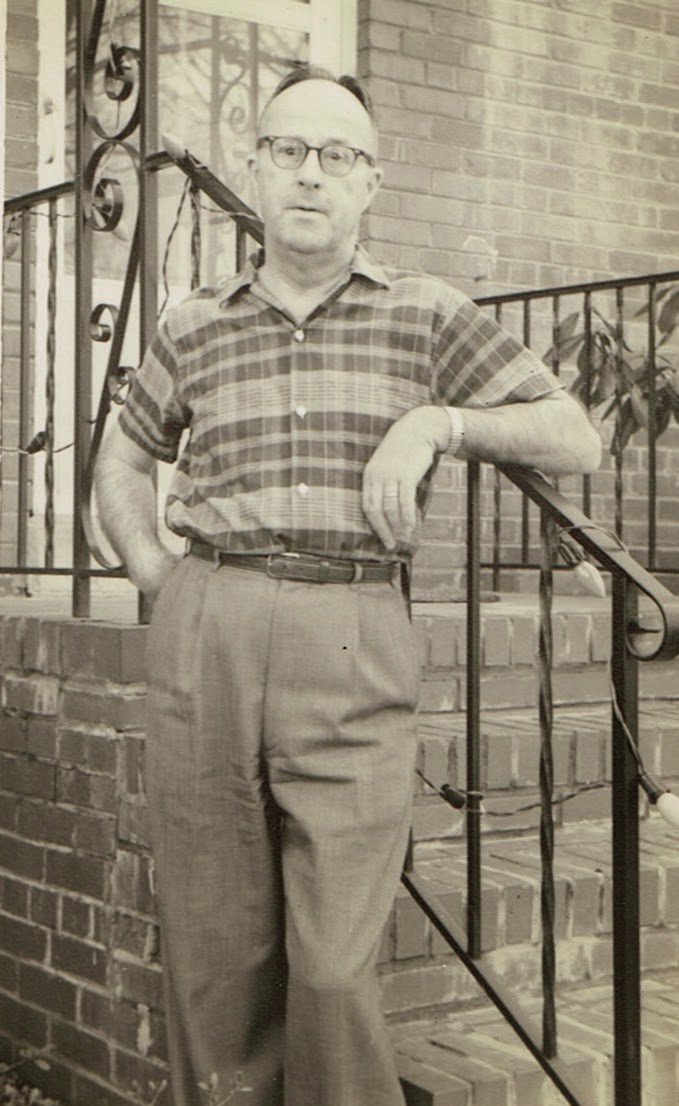 I first noticed it when someone down the street had a daily visitor who drove up and honked the horn for him instead of using the doorbell. It was rude, but I could ignore it. Not my neighbor, though. She got a little purpler each time, and eventually whenever I heard the car horn I could feel her fury right through the vinyl siding. I knew it was only a matter of time before she hauled out on the front porch with a pistol. She was plenty capable of taking that car horn out without nicking the dashboard. I began to seize up whenever the horn went off. I had developed Acquired Car Horn Syndrome.

This business of taking on other people’s peeves started early. My father was a first-class curmudgeon and all sorts of things irked him. No improper use of English went uncorrected in our house. He was too polite (and anti-social) to correct other adults but we kids were fair game. And he went off several times a day on wayward custodians of the language. It could be anything. “The forecast IS rain, the forecast is not CALLING FOR rain,” Dad would bellow at the weatherman, every single night, as we kids mouthed it silently behind his back. The fact that my father could not save the English language all by himself never prevented him from hollering at the television. He was certainly in charge of us, at least. All four of his children were punted out of the nest with a death-grip on proper English and a lifelong tendency to cringe, on his behalf, when “people who should know better” messed up. 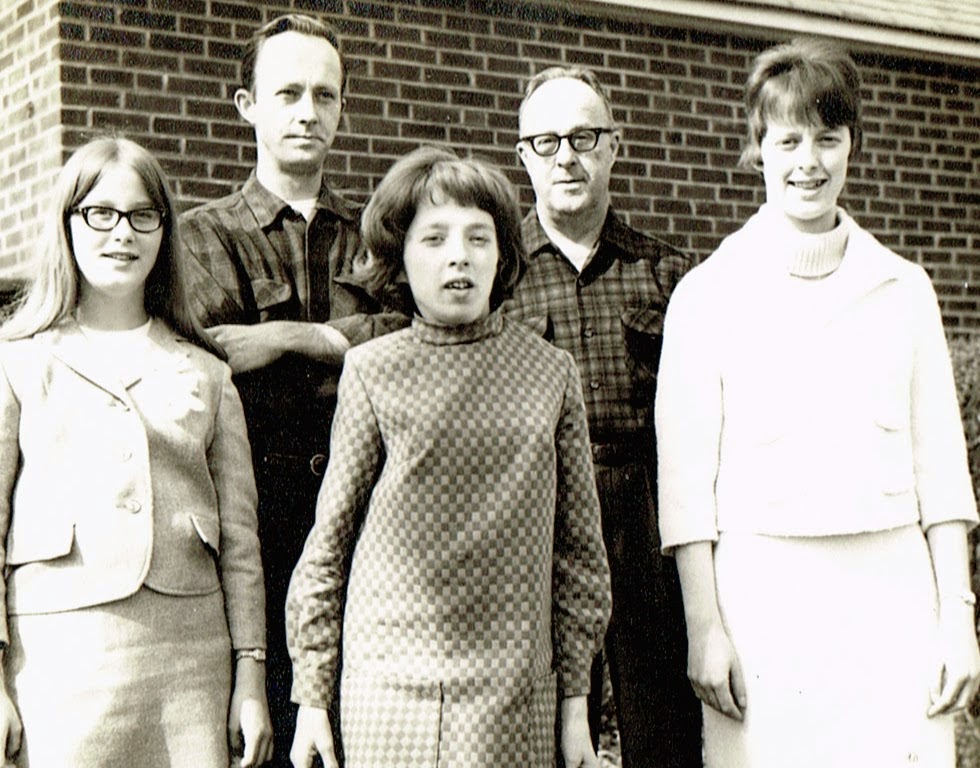 He never got anywhere with the campaign to save “comprise.” It means the opposite of “compose” but they are used interchangeably most of the time, and he simply could not stand it. But his fury was general: Nixon, the destruction of the environment, and people using “iris” as a plural all elicited the same reaction.

Dad has been dead for over thirty years, but I still hunch up wincing when our weatherman talks about his “futurecast,”as though that were somehow more prescient than a forecast. I’m the sort that thinks that dead is dead, but Dad’s crotchets have eternal life.

Now people are more peevish than ever. Any glance at the internet will reveal how many things drive people absolutely crazy, and how proud they are to admit it. Apostrophe abuse, visible panty lines, clerks that call you “honey,” people making duck lips in their selfies, long voice mail messages, people who write “wallah.” If any of these send you around the bend, you might consider the possibility that you’re wound too tight. You might, as my Dave likes to say, want to let out a loop. Because here’s the thing: if hearing someone say “hone in on” drives you nuts, it’s probably a pretty short drive.

As a public service here at Murrmurrs, Inc., we will now list all the things that you really ought to be upset about. The rest don’t matter.