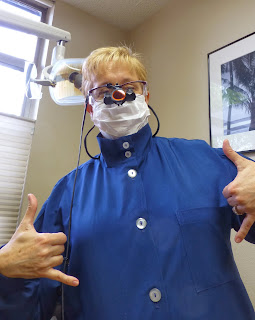 My dentist talked me out of my last wisdom tooth the other day, and I mourned aloud that this would cause the rest of my teeth to stampede for the exit. That’s what I concluded was the reason they were all crowded up at the front of my mouth even though they ostensibly had more room without the wisdom teeth: they’re trying to get away from the carnage. They’re already almost out the door and the only reason I still have them is they tripped all over each other in their panic. She wasn’t impressed with my analysis. “Oh, no,” she explained. “You’ve just got ‘mesial drift.’ It’s very common in older people. Your teeth naturally drift toward the front of your mouth.”

Mesial drift. It’s all clear now. I’m just entering another epoch in Planet Murr. Planet Murr has been on the move since its inception. Oh sure, it’s hard to imagine any movement at all, especially when Planet Murr is watching TV, and harder yet to imagine that at any point its fingers could touch its toes, but in fact it started out with all the major visible portions bunched up together. And slowly, almost imperceptibly, they all began to drift apart. In the early Murrassic period, changes were relatively rapid. There was notable volcanic activity during which a pair of cones were built up out of virtually nothing. This epoch, the Holobscene, coincided with an age of thrusting and upheaval; 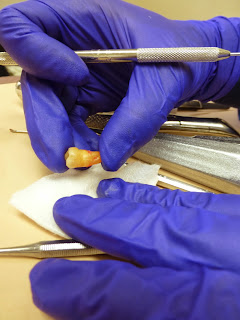 uplift was the order of the day. Volcanic activity also led to swarms of smaller extrusions for a time, particularly in the nose and chin regions; remarkably, there has been no observation of dikes entering along cracks, except that one time. And then followed a relatively quiet period of sedimentation.

The mechanism for the drifting tendency of Planet Murr’s crust had been a mystery until the discovery of the central rift in its bottom from which new material is more or less constantly being pumped out. Seafloor spreading has been noted in the same vicinity. Most of the more catastrophic shifting movements, such as the most recent detachment of the underarm skin from the underlying muscular structure, had seemed random and unpredictable until the full extent of Planet Murr’s many faults were detected, pointed out, discussed in the social media, and mapped.

Throughout this modern era, the volcanoes have eroded gradually, culminating in a major landslide during a time when Planet Murr’s molten core reasserted 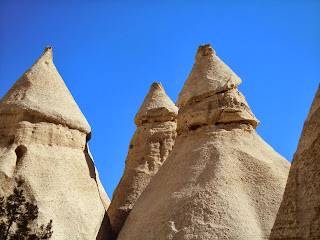 itself. Since then a quiet period has reemerged, replacing all the other periods. At present most of the visible changes have been brought about by the folding of previously laid strata and weathering, although pressures from the gaseous core continue to be exerted upon the material. Clues to the metamorphic nature of the current crust material include its general nubbly texture and the observation that most of the components of the outer layers of Planet Murr are lined up and pointing in the same direction (down).

Ain’t that the schist.