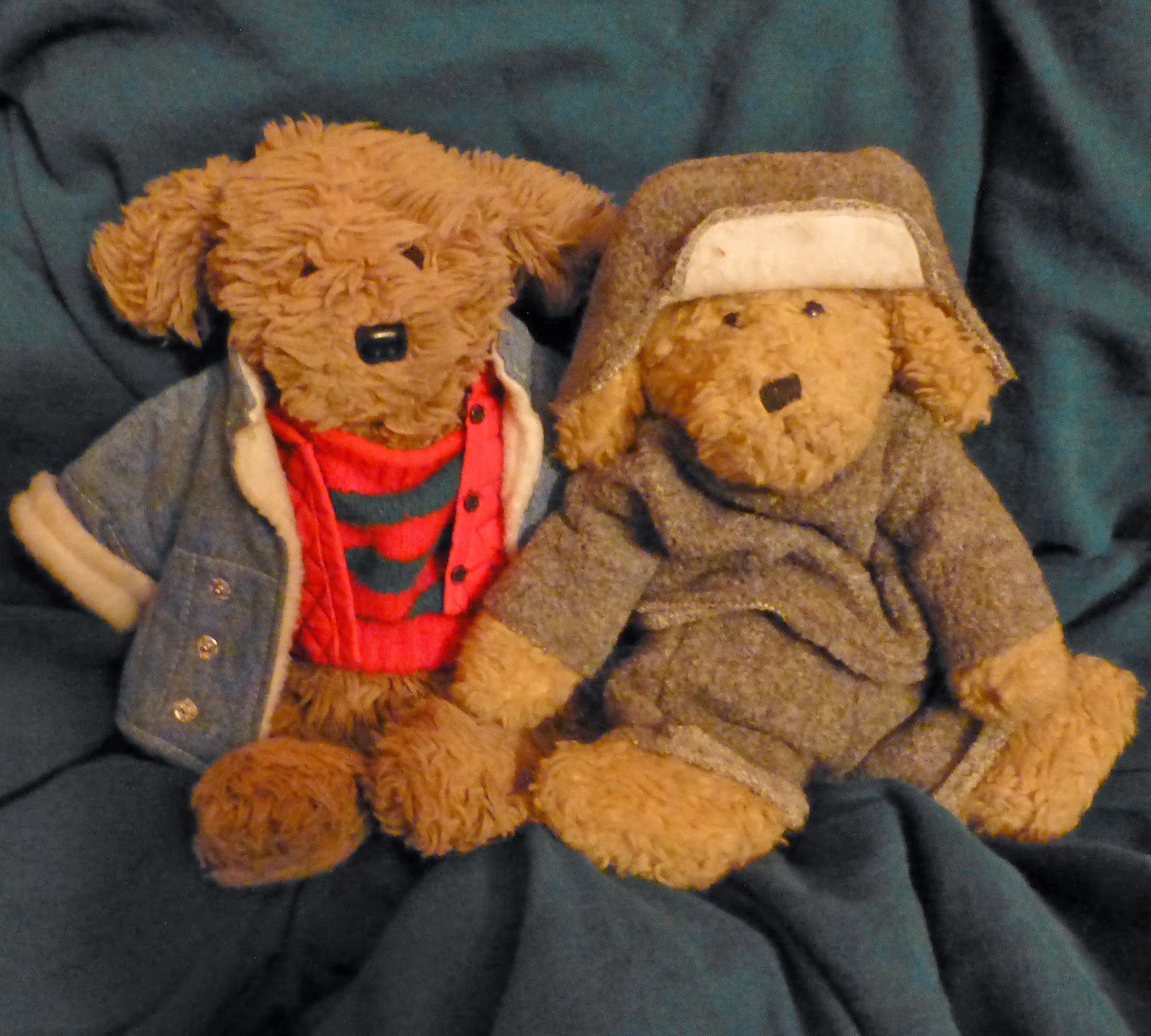 Last year we were trying to find super-warm coats for our winter trip to Alaska. It’s hard to put a coat on in a warm store and really know what it’s going to do for you.  Mostly you’re kind of guessing, judging the coat for bulbousness or fuzz factor or some such. So I was pleased to find a tag on the coat I ended up buying. It said it was good to minus four degrees Fahrenheit.

That is a freakishly specific tag. So many questions arise. Are you just dandy to minus four and then you lose a degree and it’s Whoa Nelly, Boy Howdy, Katy Bar The Door? Do they figure in wind chill? Are we walking briskly or are we hunkered at a bus stop? Shouldn’t it add “or minus fifteen during menopause?”

I’ve never cared for the wind chill factor. I liked it better when the weather person said “minus four with a twenty-mph wind.” I can do the emotional math. Assigning a wind chill factor seems like cheating; and it takes out all opportunity for bluster. As it were.

But the coat just said minus four. A temperature that Alaska gets a big kick out of and thinks is adorable, but should be unthinkable here. So I figured I wouldn’t have to test their claim too closely in Portland.

It’s like seeing a hat with a label that reads “87% endearing except on Tuesdays and Murr, where it will make her tiny head look like the nipple on a baby bottle.”

Or a sweater scoring “7 to 9 on the schlumpy-to-fab spectrum depending on choice of brassiere.”

There had to be research to produce a tag like my coat has. They had to have lined up a significant number of subjects and zipped them up and put them on the train platform while temperatures dropped, and made notations of precise temps when asses froze off and clunked onto the concrete. You throw out lows and highs from the Albanian fellow who is furred like an otter and the little skinny girl from Ecuador, and you average the rest. You’ve got the tag people in Indonesia on speed-dial, and your coats are on the market the next day.

Give me another few years, and all my clothes are going to be fleece, cut loose. The tags will say “net weight 130 pounds; contents may have settled during shipping.”