Pulling A Fast One 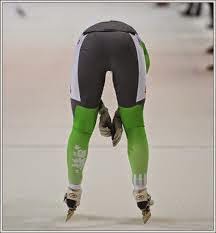 The Russians are up to no good again. Yes, I’m talking about that fuss over the U.S. Olympic speed skaters and their new special suits. An outfit called Under Armour developed them in order to give our skaters an edge and themselves a publicity boost, and it didn’t work out. An American failed to capture any of the places reserved for them on the podium. It’s marginally possible our athletes were outskated by athletes of an entirely different nationality, but what are the odds of that, really? The only logical possibilities are sabotage by the Russians, and faulty skating suits. The athletes themselves, mindful of being surrounded by Russians, blamed the suits.

It’s all about aerodynamics. Under Armour developed the suit with Lockheed Martin. Perhaps they took a stealth-bomber approach so that the skater could get a head start without anyone noticing. The new suit also features strategic bumps that affect air flow in positive ways. It should have worked: we all know how speedy people are when they wear tweed and corduroy. I do know there are miracle fabrics being made all the time. There was a big to-do about the swimming competition in 2008 and Speedo was deemed to have given us an unfair advantage. It’s hard to believe it was the fabric. There isn’t that much to a Speedo. And if there is, that’s a whole different aerodynamic problem.

Speedo had indeed done some slick engineering and they had counted on people’s natural reluctance to look at the Speedoed portion of a man wearing a Speedo to get away with it. The suit was equipped with a tiny propeller in the rear which would have gone unnoticed had one of the judges not observed a disturbing turbulence in the swimmers’ wakes. 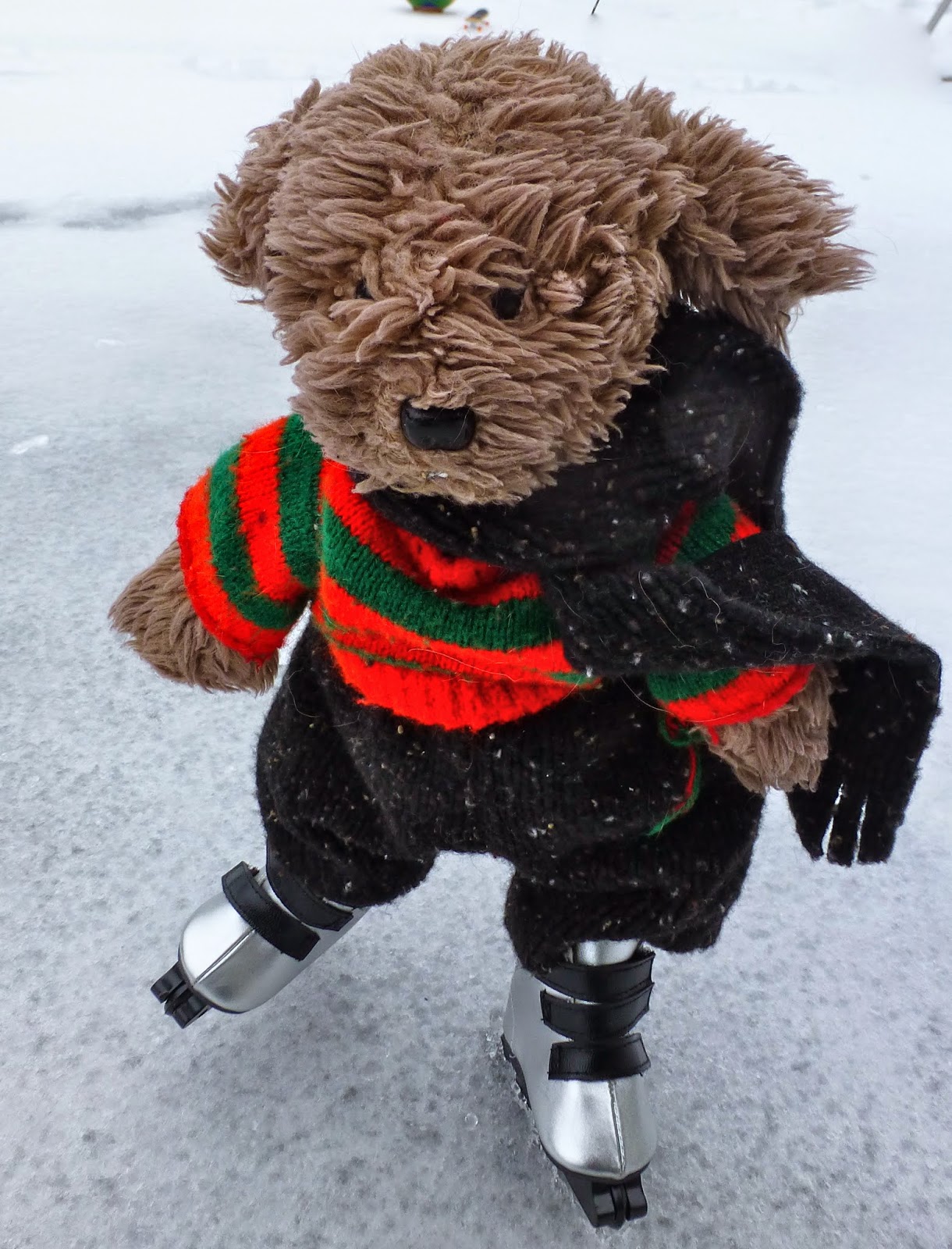 I’m fascinated by the idea that one’s outfit can make one faster. Because I could use some help. Our old softball games always got a little more exciting when I was in the lineup. I’d get on base all right, on a fielder’s choice, meaning I was safe at first and all our other runners were neatly deleted from the base paths. And then someone else would get up and slam what should have been an in-the-park home run that would bring our fans to their feet in anticipation, straining to see if I could cross home plate before the batter, which is the order they insist on in that game. I’m not sure why it matters.

But what if I had an outfit? What if I was wearing a long onesie made of engineered dolphin skin?

I fear it would be to no avail. I’m always giving it everything I’ve got but the fact is I’m genetically designed to be tiger chow. If I got up to the plate wearing nothing at all, the aerodynamic problem would be very evident. There’s a lot of stuff on me and I can’t get all of it going in the same direction. There’s no telling, sometimes. Tie some marmots together with rubber bands and give them a slap on the rear and you’ll get the same effect.

But penguins look really clumsy on land. They waddle side to side or hop a bit but they look ridiculous, until they hit the water, and then they’re revealed to be a regular ballet troupe, all grace and zippety-doo-dah. Perhaps my only problem is I just haven’t found my element. In the right sport it’s possible I could be plenty zippety.

I hope it’s not sky-diving.