Hey friend. Again with the Alexandria Ocasio-Cortez meme? That’s getting to be a habit with you. I know I asked once, and you said you just don’t like her. I’d rather have more to go on than that, but okay, fine, you don’t like her. I think maybe the only things you think you know about her are on these little propaganda hit pieces you keep posting, brought to you by the same folks who said Obama is a foreign-born Muslim terrorist. I don’t know if you bought that too, but if you did, I’d say you’re ripe for the picking.

This meme at least has a bit of substance to it, and isn’t just trying to make AOC out to be a daffy uneducated bimbo. She’s about as far from that as you can get, but evidently all you have to do is mock someone like that and people will gleefully spread it far and wide as though it were true. Just like you did! But this one cites a complaint about her involvement with a political action committee. The Federal Election Commission is looking into it, and I’d wait to see what they find out, myself–but hey, you go ahead on, and post the meme. 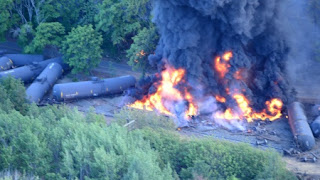 It’s rich though. Really rich. The PAC she’s involved with deliberately courts small donors. It’s harder to come up with the millions it apparently takes to run a campaign when you’re doing it that way, instead of tapping the billionaires, but it’s the principle of the thing, and a fine principle it is for a working democracy, in my opinion. And the people ultimately responsible for ginning up the propaganda you lap up aren’t bothering with the small donors. 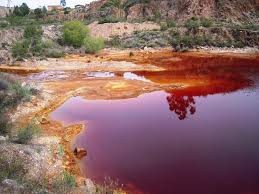 They’re probably starting with DonorsTrust,  through which they can make unlimited philanthropical (wink-wink) donations anonymously. And those untraceable billions, a.k.a. Dark Money, go to little grassroots (wink-wink) organizations like Americans For Job Security and All Votes Matter and Right To Work and other blatantly political outfits, many of which the original donors designed themselves. It’s by far the biggest slush fund the world has ever seen, and look what it has accomplished! The defeat of universal health care in favor of the for-profit insurance industry, the rollback of taxes on the super-wealthy, and–most impressive of all–they were able to turn the tide on any effort to curb global warming, by paying off a few scientists, submitting a new script to their propaganda arms, planting irate citizen-actors in town halls, conducting focus groups to learn what particular line of bullshit would appeal to Mr. and Mrs. America, and good old-fashioned threats to pull funding from legislators–that sort of thing. Thus they were able to secure enormous private fortunes for another twenty years or so while threatening the future of every man, woman, child, fetus, and wombat on the planet. Bless their stony hearts, they may well have killed us all. 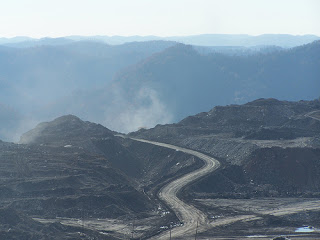 So. This is the group infiltrating your social media feed. This is the group working so hard to bring down this young freshman Ocasio-Cortez. And it’s easy to see why the billionaire boys’ club doesn’t like her. They hate everything she stands for: Democratic Socialism, through which they might be relieved of the grossest excesses of their wealth in order to make life substantially better and more secure for people like you and me. And support for unions and a livable wage, both of which cut into their profits but which produce the actual job-providers. (You didn’t buy that bit about the billionaires being the job providers, did you? Oh honey. It’s normal people with enough security to live modestly with dignity, and pay each other to paint their houses or their nails. We keep each other afloat. And unions used to make sure we could, even those of us who weren’t in one.) And, most urgent of all, she stands for getting us the hell off of fossil fuels and into the economy of the future before we have no future at all. Fast. Too fast, too extreme? As someone recently said, we’re not in charge of the deadline: physics is. Ocasio-Cortez knows how imperative this work is, and how disruptive, and is working to make sure the poor and the shrunken middle class don’t bear the brunt of it. She is not extreme. She is absolutely right. 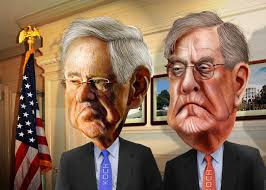 So that’s who’s behind all this nastiness and mockery you like to spread around. I know exactly why the billionaires want to destroy this young woman. What I don’t get is why you want to carry their water.