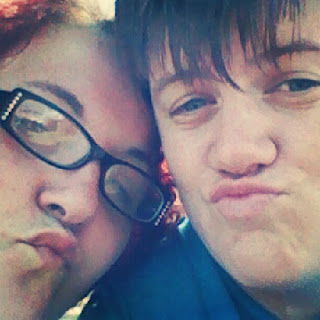 Here’s how it works. You’re a certain age and sex, you take pictures of yourself and your BFF making duck lips and post them to the social media. You’re twenty years younger than your first lip wrinkle, and you can prove it. It doesn’t look good, but you do it anyway. Because that’s what’s done.

Bodies haven’t changed much. You’d think the way we pose would be similar through the years, but it’s not. It comes and goes like fashion. When I was coming up, girls stood with one hip toward the camera, toe pointing forward. That’s how the advertising models did it; women were known to be afflicted with gigantic asses, and this angle narrowed things out a bit. That’s all out the window now. 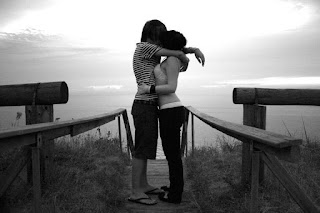 Now we’re all about the ass. Everyone wants a big curvy ass and so the young women put on a clingy dress and stand sideways, manicured hands pressed delicately against a man’s chest; tits and ass are displayed to great effect in profile at the same time. For extra credit a girl can raise one foot back behind her. I’m not sure what that’s supposed to convey, except an increased possibility she will tip over if she is not pressed against a sturdy male, but it’s considered a fetching move, and all the cuter girls have it in their repertoire. 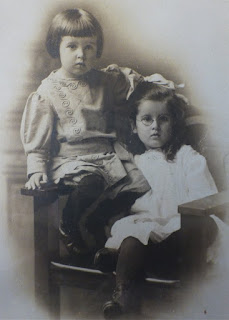 This has been going on a long time. It matters to us how we look in photographs. It makes us self-conscious in ways we were never meant to be. When photos first started becoming common, the long exposure time meant the subjects were encouraged to be still for several seconds, so nobody smiled. It’s so typical of the era that even today we imagine our great-grandparents never had any fun. But you know? They probably did.
Well, if there was ever a time to strut your stuff, it’s when your stuff is still struttable. But if you’re a lucky woman, you do get past the point of thinking this hard about how you look to others all the time. I won’t say I never give it a thought. I don’t take a lot of selfies. My arm isn’t long enough, and the pictures come out with all my chins arrayed in a line along my arm like sliced hors-d’oeuvres on a tray. When this neck issue first became difficult to ignore, I thought about holding my chin up and elongating my neck whenever a camera came out. Then I began to worry about how I looked from the side when I was looking down. Then I realized this sort of thing could take up most of my day and gave up the fight.
There’s not a lot of percentage in that fight, ultimately. These days I can stand up straight with good posture but there’s no guarantee all my body parts are going to be signed up with the same program. Major factions of my skin are seceding from the union. My birthday suit has lost all its crispness and snap. It’s going to be birthday lounging-pajamas from now on.
So I can stand before a camera and ask all my parts to tighten up, stern as any choir director with a baton, but I can still hear the tenors in the back poking each other and giggling. It’s over.
Some of it’s downright shocking the first time you notice it. My legs have always been strong, but the skin on the inside of my thighs is just sort of loitering around now. I don’t know what it’s doing. It might be chatting up the butt cheeks for all I know; God stuck those where I don’t have to watch. And last week I discovered the skin on my upper back has struck out on its own too. It’s just hanging close enough to get free wireless from the hypothalamus.
The elbow skin has been on its own a long time. It’s fun to play with. You can mold it like Play-Doh. I still harbor the hope that if I’m patient enough, I’ll be able to work the skin from behind my left elbow all the way over to my right elbow. What a reunion that would be! “I always knew,” my right elbow would say. “I always knew I wasn’t the only one.”
Then they’ll make duck lips into the camera. BFFs.
By Murr Brewster|2021-11-09T20:39:30-08:00December 19, 2015|Uncategorized|43 Comments