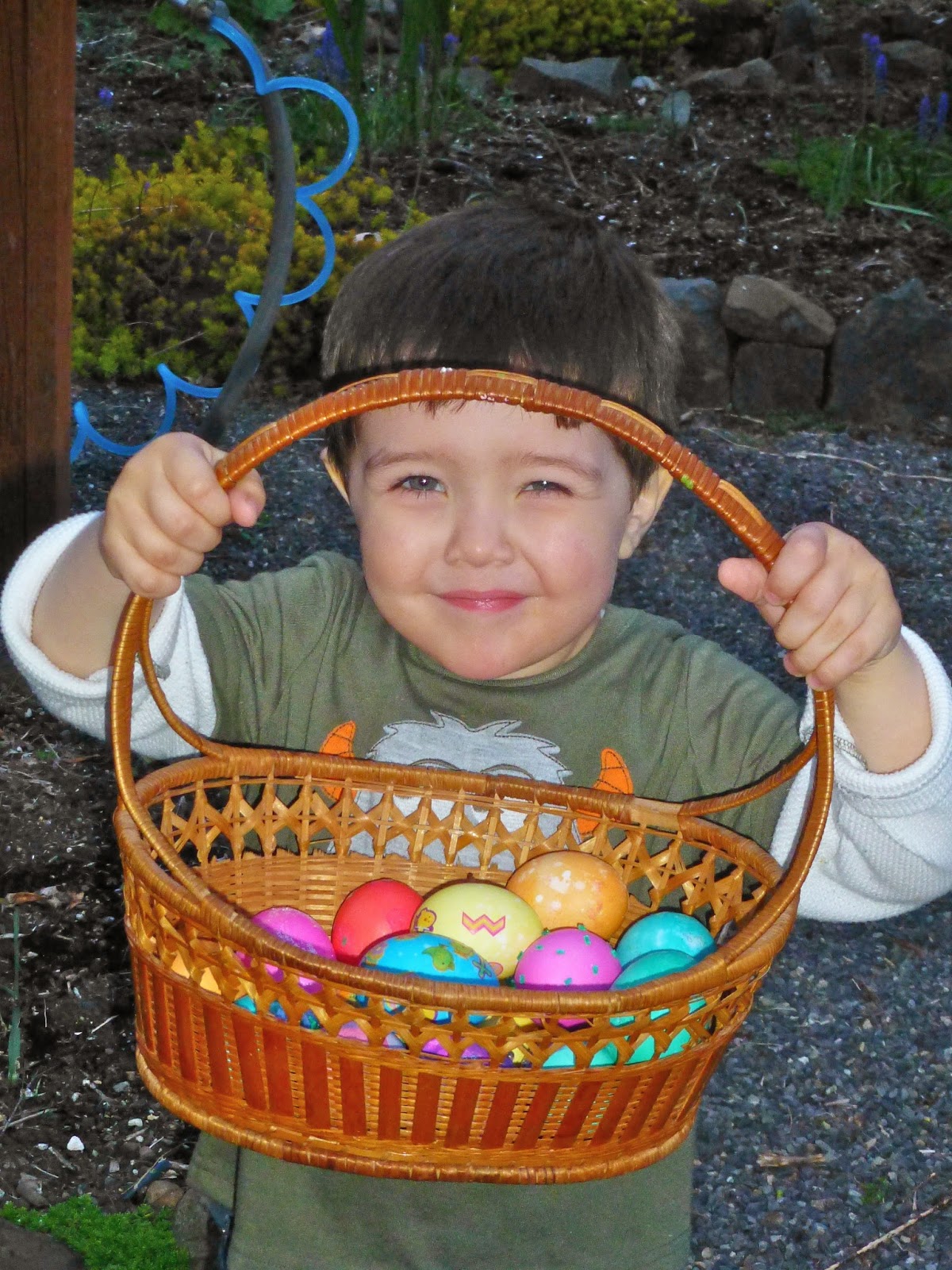 Sweetest folks came by while I was out shoveling a load of shit the other day–holy seventh-and/or latter-day witness rollers or something. Whoever they are, they always come in sets of two, and half of them does all the talking and the other half nods. This set was inviting me to a big celebration of Jesus’s murder on Monday, or it might have been Tuesday. I’m not sure which, because it didn’t make it on to my calendar, but whichever it was, it was a big deal to my visitors. If you’re going to celebrate an execution, you don’t want to get the day wrong, lest you seem forgetful, or overeager.

As the talking half explained it, it was essential to commemorate the occasion at the proper time, and that time had something to do with the Passover seder. And that is supposed to happen on the fifteenth day of some month that most people don’t even use anymore. She was awfully dismissive of the notion of Easter always falling on a Sunday, although that must happen some of the time, I suppose. I get being a stickler.  I’m old enough to remember when our holidays didn’t always fall on a Monday, and it seems to me something important got lost, there. But I would struggle in a religion that required such precision from me. Most of the time, since I retired, I’m not even sure what day it is. 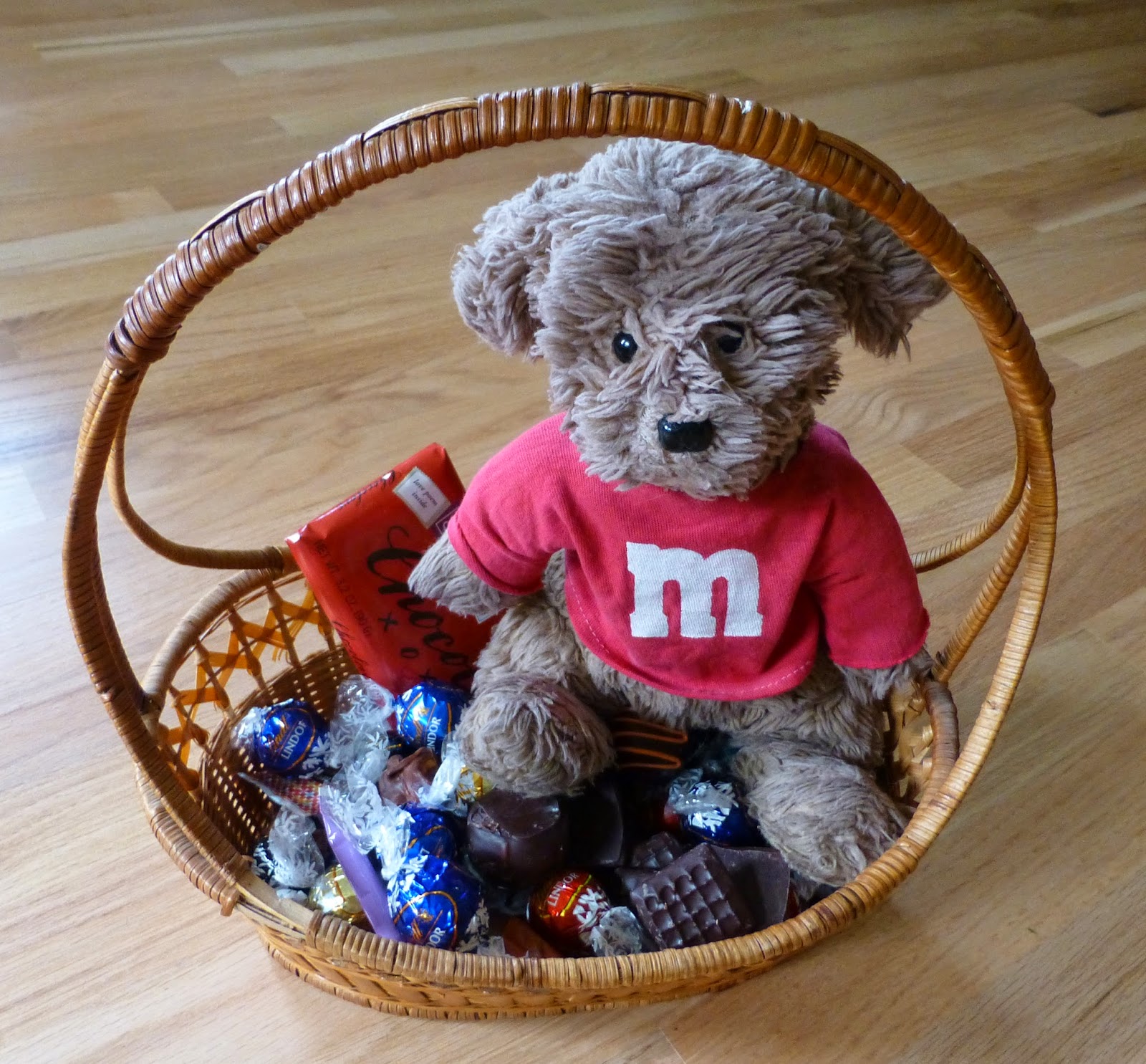 Here at our house, Easter is celebrated with a veritable shitload of chocolate, plus dinner. Traditionally, it’s a lamb dinner, but not this year. The Lamb of God may be alive and well–I’m not the one to ask–but the Lamb of Fred Meyer One-Stop Shopping was sold out. So, pork it is. Also, Sunday it is. We’re not particular.

At any rate, my visitors got me thinking about how much else we’re getting wrong. When the Easter Bunny shows up on a Sunday at our house, is he endangering our souls? Should we even believe in him? I never actually see the Easter Bunny, but believing in things you can’t see has a pretty stout religious precedent.

Well. The Easter Bunny himself turns out not to be biblical after all. In fact, he first turned up in the 1600s in Germany.  Newly minted Lutherans had just cast off a bunch of Catholic pomp and circumstance and they needed new pomp to replace it with, and that’s where we’ve gotten many of our finer traditions–your Christmas tree, some of your better carols, and the Easter Bunny, who was really a hare, if you want to be orthodox about it. He was a bit of a judgmental dude to start with, stern of countenance, and was said to be able to tell if any given little boy or girl deserved to be given eggs. As the years went by the Bunny softened up and flang out eggs to just anyone. 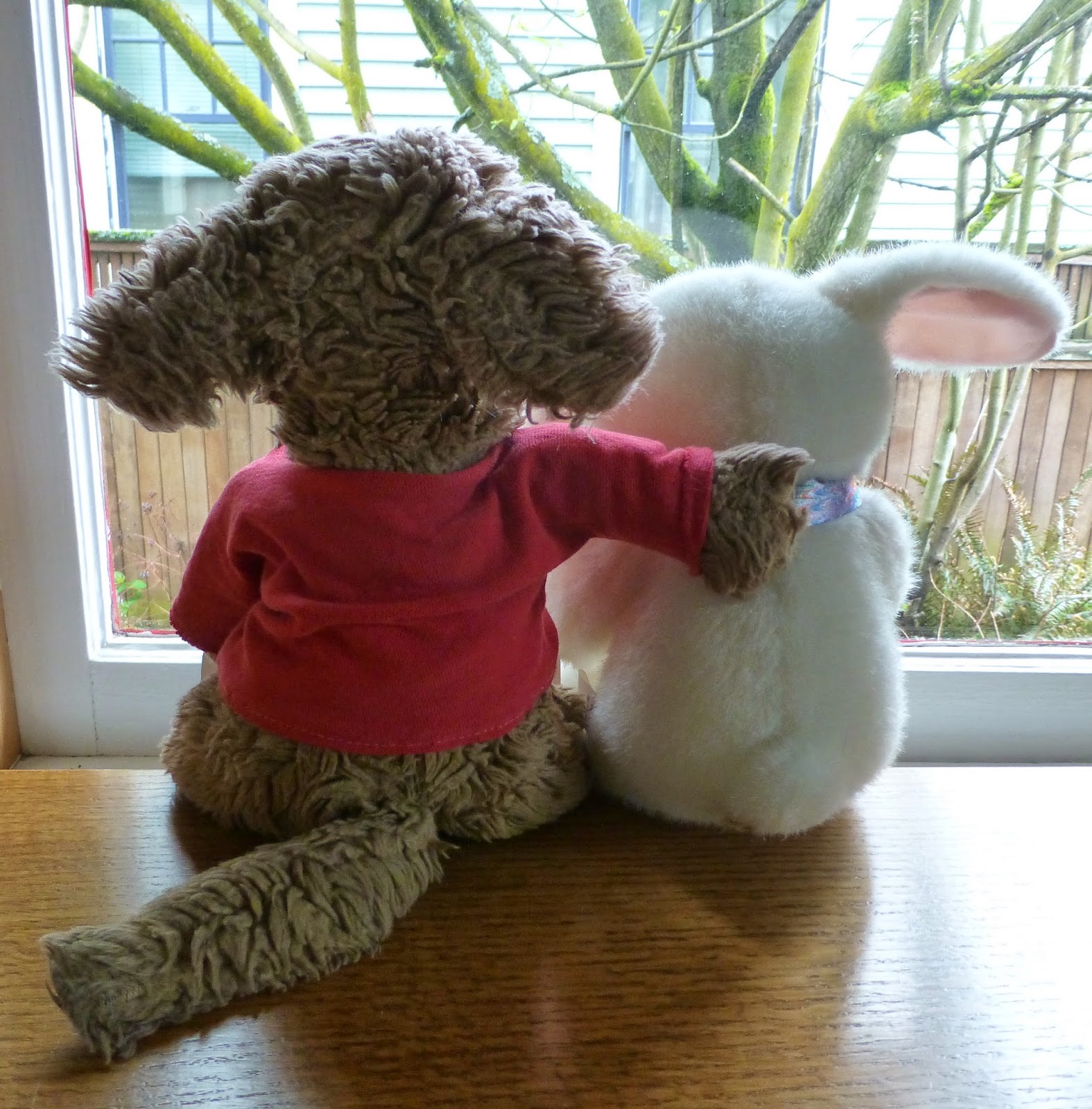 How did the Germans come up with an Easter Hare bearing eggs? Rabbits don’t lay eggs. Rabbits don’t even lay each other, or so it was widely believed in the 17th century. Every spring there were billions of new baby bunnies that seemed to come out of nowhere; no one ever observed rabbit sex. That’s because people are easily distracted and rabbits are quick about it. So people concluded that the billions of little bunnies were conceived immaculately, which they approved of. Christians in general have always been a little sensitive about things getting nailed.

There were problems involved with the cultural export of the Bunny. The Swedes had trouble understanding the German word for Easter Hare and thought they’d said Easter Wizard, so that’s who’s in charge of their holiday.

Similarly, in parts of Africa, because of confusion over the umlaut, it is the Easter Rhino that thunders into town bearing something like eggs for all good children. They look a little like human testicles. Or so I would like to believe.