South Dakota Legislature To The Rescue 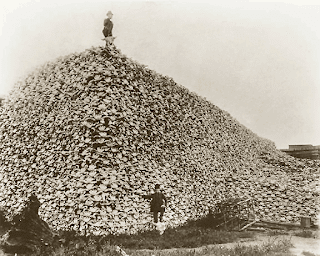 A round of applause goes out to the South Dakota State Legislature for finally doing something about the threat of global warming science, taking direct aim and thwacking it with the arrow of nincompoopery. Not since their foremorons nearly eradicated the bison in the 19th century has such decisive action been taken on behalf of the common peabrain, a demographic unfairly underrepresented in the educated elites. It’s about time.

The legislature passed a resolution seeking to protect children from the menace of a scientific education. It’s a sound document, fortified by five “whereases” and a pack of “be it resolveds,” and as such it demands serious examination. Let’s take a look. 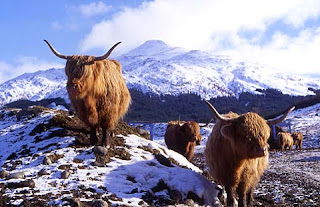 Whereas: Erik the Red settled Greenland where they farmed and raised dairy cattle, and [now] Greenland is covered by massive ice sheets…more than two miles thick. That sheet of ice, of course, was there when Erik was farming at its edge, although we do not blame him for it, since it predated him by over 100,000 years. In fact, it is the longest record of atmospheric data extant. You couldn’t even slice former Alaska senator Ted Stevens’ thigh open and examine the rings and get more information than you can out of that ice sheet–that’s how old it is. We have no information as to whether Erik the Red’s dairy cattle emissions contributed to a warming trend, although we do note that it wasn’t until around the twentieth century that everyone on the planet was issued an internal-combustion vehicle and the Lord said, “Gentlemen, start your engines–” thus spewing an unprecedented volume of carbon into the air that happens to track precisely with global temperature spikes. Or am I being too facty?
There is a danger in displaying the fruits of one’s education, since we do not want to scare off people like the two commenters on the recent Discovery blog post on the subject. One regrets that we know so little about the past because, as he notes, “what if the ancient Egyptians simply thought ‘wow this is a hot year…or cold’ and didn’t bother to write it down.” Or, I might add, what if they did write it down, but not in English? Where would we be? I would gently direct him to the Greenland ice sheet data (above), or even Ted Stevens’ thigh. 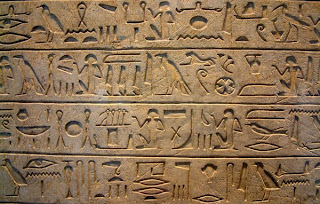 The other commenter was incensed that a carbon tax might be levied, and wrote: “I’m not that concerned with global warming as I am with global pollution. If anything should be done it should be a way to curb pollution from burning fossil fuels and other industries.” In cases like this, we’re best off being grateful we ended up on the same page, even if we’re reading different books.
Whereas: carbon dioxide is not a pollutant but rather a highly beneficial ingredient for plant life on Earth. Quite true. That’s one thing it has in common with water, although, sadly, the legislature did not think to convene at the bottom of a lake. The legislature will not meet again until later this month, when the rise in real estate prices in the absence of real value will be put forward as evidence against the “theory” of gravity, and a proposal will be floated pointing out the cooling effects on the climate due to the accumulation of fairy dust in the atmosphere.
All right, let’s wrap it up.
Be it resolved: that there are a variety of climatological, meteorological, astrological, thermological, cosmological, and ecological dynamics that can effect [sic] world weather phenomena… 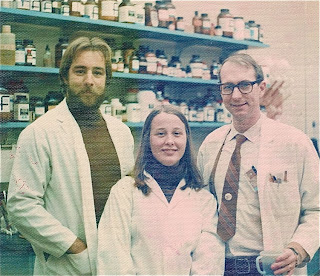 Well, we know “thermological” refers to the infrared imaging of the human body, so that is undoubtedly relevant, as anyone who has noticed the temperature rise in a crowded room can attest. As for the rest, it is an established fact that Mars is going direct after being in a long retrograde, Venus just moved into Aries and there’s a new moon in Pisces on the Ides of March (did they leave out numerological?), all of which points to transformation. So, bingo, right on the money.
…and that the significance and interrelativity [sic] of these factors is largely speculative.
Undeniable. And when one is dealing with the future, one would not want to speculate. We’re better off waiting for the future to arrive, at which point we can really nail it down.
By Murr Brewster|2021-11-09T21:30:07-08:00March 13, 2010|Uncategorized|25 Comments