Sprague’s Still Got Hold Of His Pipit 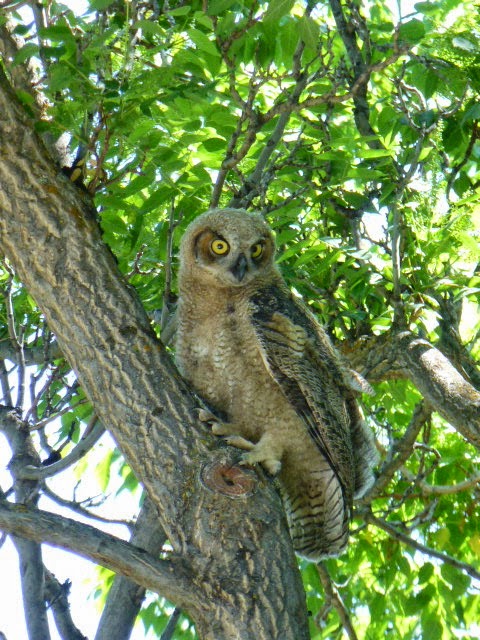 One cool thing about Oregon: it’s got geology all over it, which means it’s habitat soup. Ocean, mountain, rain shadow, high desert: there’s something for everybody. So this year our intrepid Birdathon team, The Murre The Merrier, headed east for a change, away from the ocean, into sunny and dry climes, where we might hope to find entirely different sorts of birds. Hot, dry birds. There is a drawback, from a bird-counting perspective. If you glance at the list of possible species, you’ll notice that the shorebirds and ocean-going types take up a lot of room. There are places on the coast where you can stand in one spot and watch the birds paddle by in alphabetical order. You can polish off the whole category with one long mark through the check-column. It’s like counting bubbles in a bathtub. But we were heading to Sparrowville. 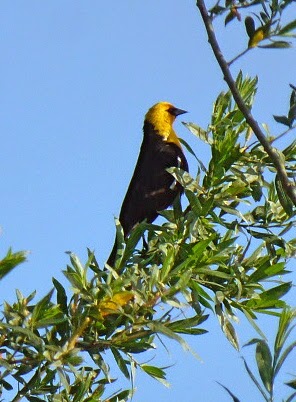 There is a certain serenity to being the crappiest birder in the van. I can only improve. Ten minutes into the big day, I already had a life bird: the yellow-headed blackbird. I was thrilled, but it doesn’t really bode well for the team that I’d never seen a bird that lives in fat flocks fifteen minutes away from my house. After about an hour, we had knocked off the great blue heron, the osprey, the raven, the bald eagle, and all the rest of the large items I had any confidence about, and it looked like we were going to be eking out flycatchers for the rest of the afternoon. Unfortunately for the team, I was still anxious to contribute, and my own eyeball floaters all look like birds. After the first dozen times I sang out the ID of my hallucination and the van skidded to a halt–hollering cerulean warbler! in a birding van in Oregon is like having your own brake pedal–it was clear something needed to be done about me.

We did fine, even without the bathtub birds. On one gravel road we really larked out (meadow-, 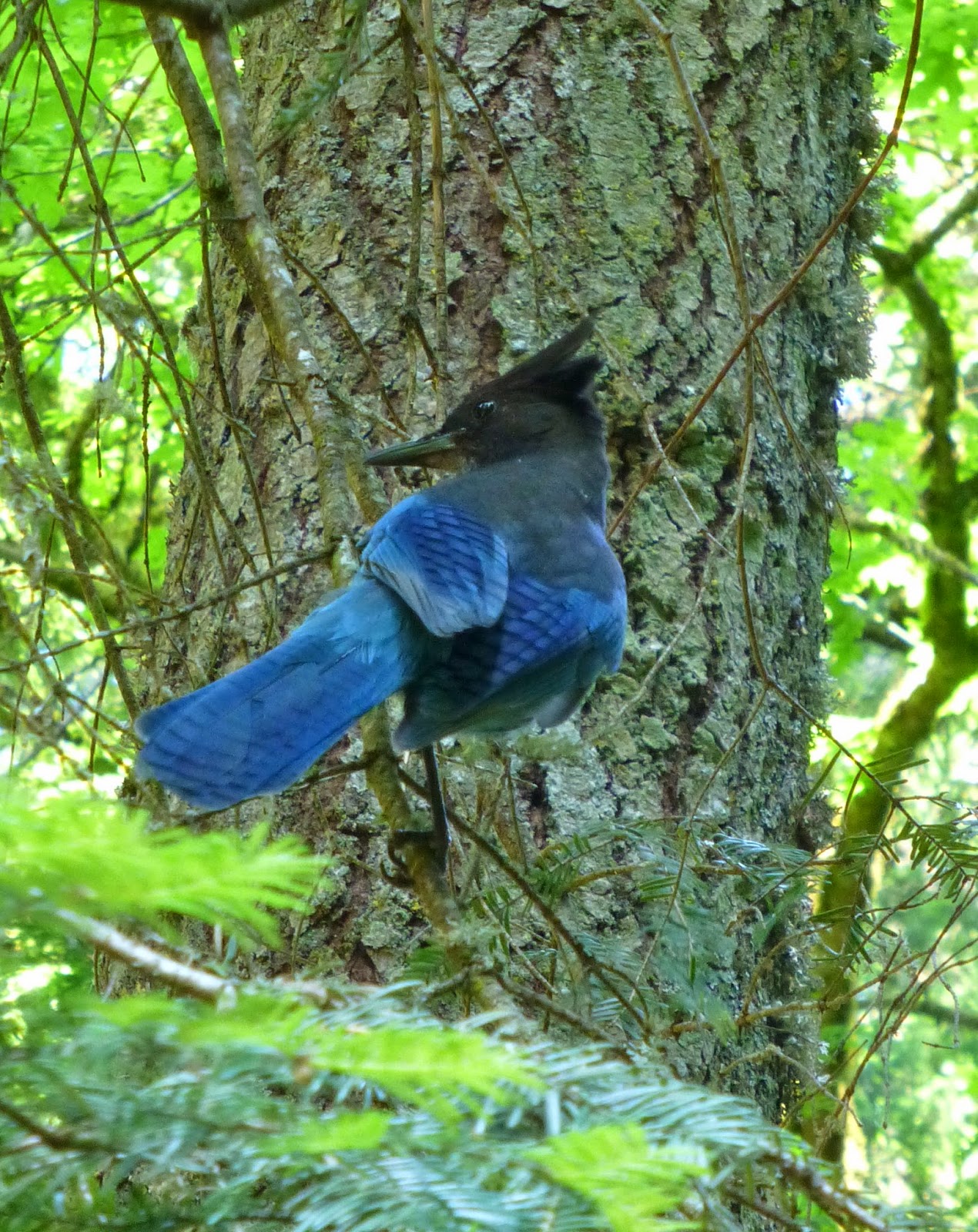 horned-, and -sparrow). That was also the scene of our greatest near-triumph, as intrepid leader Sarah Swanson commenced freaking out about a ball of feathers in the distant dust.  “It’s a pipit,” she squeaked, leaning out of the window and directing the van forward three inches, then back, then forward again. “Omigod, it’s a Sprague’s pipit! No one is going to believe that!”

A Sprague’s pipit, it transpired, is a stranger in these parts. In no time at all, nine reliable pairs of eyes, and also mine, were scanning the prairie like astronomers looking for a new comet. The elusive quarry seemed to be hanging out with our horned lark. Much speculation ensued. The horned lark and the Sprague’s pipit were, after all, next to each other in the field guide, so naturally–we reasoned–they’d socialize in the wild.  Eventually we looked at it so hard that it turned into a juvenile horned lark, which might arguably be even more inclined to hang out with a horned lark. And anyone would believe that.

But that’s birding. Around the next corner might be great glory. Or just a horned lark and her baby. Either way you win.

As the sun began to set, I was presented with a prize for fundraising–a prize chosen by someone who obviously reads this blog. It was an IPA, with a bird on it! Thank you to all who sponsored me (below). I salute you, and will happily share this beer with you. But you’d better get on over here quick. 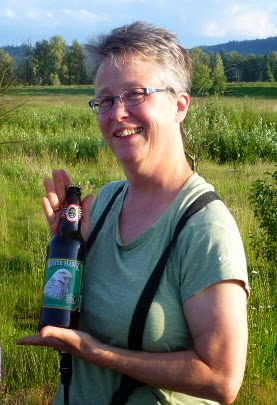