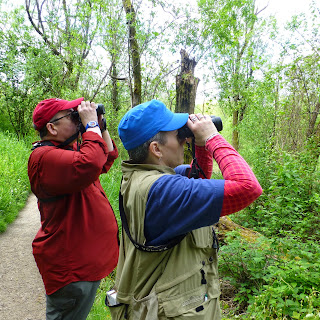 We’ve been pretty excited over here. We had Canadians coming! The real deal, authentic Canadians from Toronto, which is in Canadia somewhere. Holy hockey sticks! I thought I should probably bone up. You know, find out who their prime minister is now, and check to see that it is a prime minister and not a premier, and see if any of that needed capitalizing. You never know. They heave in extraneous “u’s” and they might be fussy about the capital letters, too. And I thought I should probably review the provinces so I’d be wieldy with the geography. I know the west coast ones okay. There’s British Columbia, Alberta, Snatchcatchistan, Masticola, or the other way around, Ontario (we have a similar lake and I’m very solid on that one), and 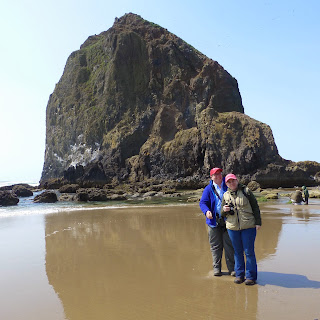 then a bunch of auxiliary eastern stuff that gets all jammed up just like our eastern states, like Prince Edward In A Can and Quahog. Plus some territories. They’re huge but sort of nebulous and I probably don’t need to define them too strenuously; it’s the kind of area that gets hyphens for boundaries and can be generally referred to as “up there.” That would be the area they stash their First Nation peoples and move them around so they don’t get in the way of their oil. 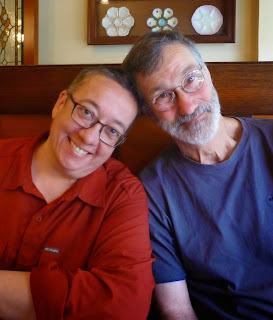 But what to do to make our visiting Canadians feel at  home? It would be so hard to tell if we got it wrong. We could make a grievous hospitality error and they’d just go all, you know, wry on us. They’re all gifted comedians but tend to subtlety, and really, enough stuff gets past me already. I did some checking around and decided that local moose rentals are out of my budget. At some point I realized Canadians like to make light of Americans, and we have two of those right here in this house, so that should work for entertainment. 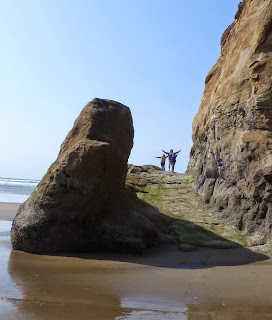 These particular Canadians like food and birds and we’ve got gobs of both of those. Problem. Because I’m all the time writing about birds this and birds that, people think I know my birds, and I most certainly do not. I LIKE birds a lot but I’m not going to remember one from one day to the next, in exactly the same way I don’t remember the people I meet. One of the things I like about birds is they don’t get all bent out of shape about it.
Then I figured out that inviting Canadians here to see birds could work just as well as inviting people over for dinner if I’m cooking. All I have to do is get started cooking and my friends will quickly see that I’m in over my head, and they’ll start taking over the pans and knives and whatnot, and dinner will be terrific, and I’ll do the dishes afterwards. So I know where our birds are, and my friends will know who they are, and all I have to do is pop them out of the car and sweep my arm out to the great outdoors and say “hit it.” Everyone will be happy.
Everyone was. Especially because I was able to provide all the birds I’d promised: the dipper, the bittern, the harlequin duck. All but the murres. Figures they’d skip the family reunion.
I don’t need them. I gots friends. 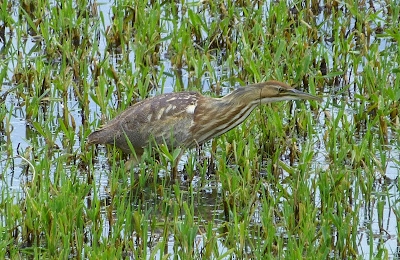