The Clothespins Of Mommy 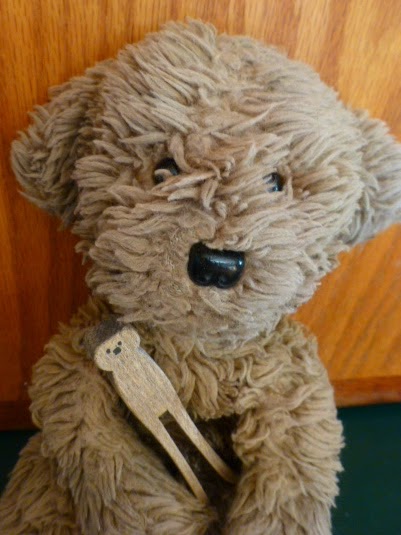 I’m not much of a hoarder. Still, there’s stuff.

Dave knocked the hoarder out of me early. I’d begun to accumulate treasures. Tchotchkes. Dave, rather than grumbling outright, mentioned that if he had his way, he’d live in a house that could be cleaned with a fire hose. I’d already bought him a pressure washer, sensing somehow that he would really like it, and he really, really did. It frightened me how much he liked it. The man would blow the hide off a dusty buffalo if it wandered into our yard. I visualized my little treasures pulverized and began to divest. It wasn’t that hard: I discovered that the clean, spare spot left behind was like another little treasure. 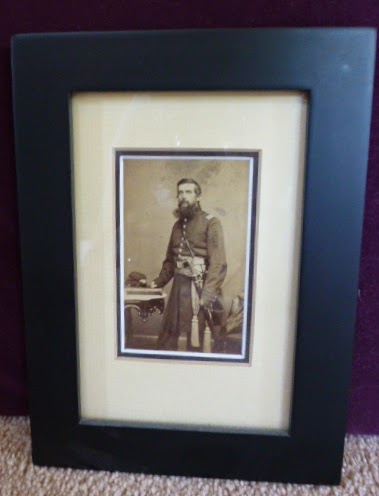 But some things are harder to get rid of.

What never seems to go away is the stuff that came down through the family. Photograph albums from nearly the dawn of photography. Newspaper clippings about dead relatives that have been allowed to yellow in peace. (The clippings. The relatives tended toward sallow, too.)

And then there’s the serious family crap. The pewter urns. The silver. The furniture of known provenance handed down through the generations from the Revolutionary War era and landing with a thud on my barren self. It ends with me. I can’t give it away. Now I know why the Pharaohs were buried with all their all their crap. 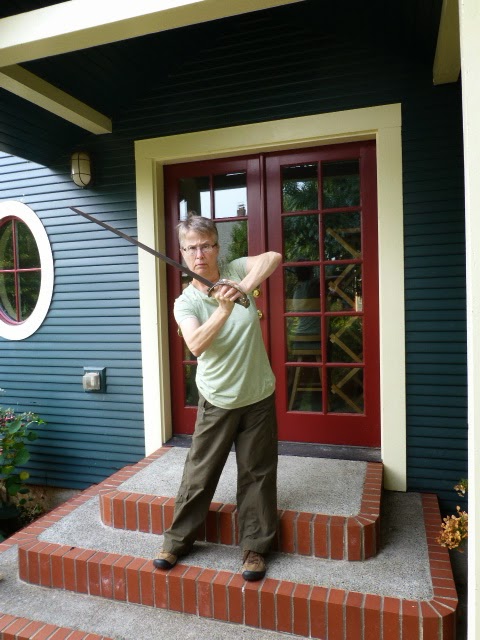 But it’s other stuff too. The clothespins. Mommy’s bag of clothespins! The Clothespins Of Mommy! I took them home from the funeral along with a bunch of other stuff and stashed them in the basement near the clothes dryer that had made them obsolete. But a few years back, I fired the dryer and brought out the clothespins. Mommy’s clothespins! They were at least as old as me and could have been much older. Could have been her mom’s. Some had hinges and they weren’t rusted or anything–worked fine. Most were the peg kind. The kind people use in crafts; the kind kids make stick people out of. I left them out in the rain a little too often and they got funky. They began to leave marks on my laundry. They had to go. But where? I couldn’t just toss them out. 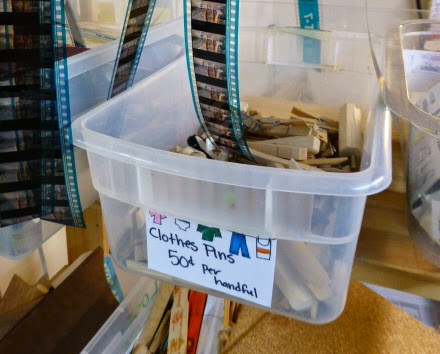 Because they were Mommy’s! She’d had them in her apron. In her fingers. In her mouth. With the right laboratory and a little skill, we could clone the sweetest woman in the whole wide world from one of these. We could clone a bunch of them! I have a lot of clothespins.

Then it occurred to me. SCRAP is a cool local store that sells recycled everything–anything a child could use in crafts. They’d love my clothespins! They’d appreciate my clothespins! I put them in a bag and we hiked over to the store. There was a sign: Do Not Leave Anything. Ring Bell For Clerk. Of course they didn’t want people dumping all their crap. They only wanted good crap. The clerk bustled by with boxes from someone’s tailgate. She looked harried. “I’ll be with you in a second,” she said, not meaning, actually, the very next second. Many, many seconds later she came back, pushing a lock of hair from her sweaty forehead. 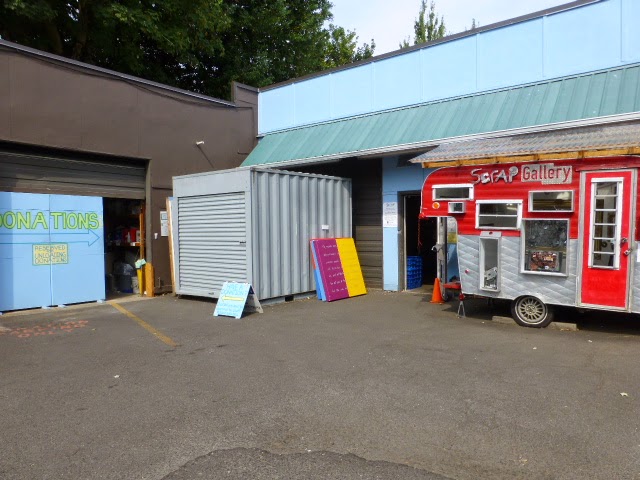 “If she doesn’t want my clothespins, I’m taking them back,” I’d told Dave. “You hear me? They’re going in my tomb.” Dave looked wary. There’s going to be a tomb, now?

“Heirloom clothespins,” I said, holding out the bag. She opened the bag. She looked inside. Mommy was in there. Mommy wafted right up out of the bag and unfurrowed the clerk’s face. She knew how to do that.

“Heirloom clothespins! I love them!” She clutched the bag to her bosom and walked away with a big dopey smile. That made three of us.

Mommy always could do that.