The Enemy Of The People 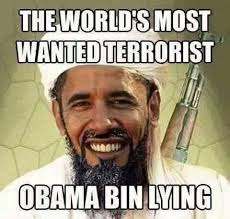 Someone just told me that America’s in trouble because too many of us are blinded by our mindless hatred of the president. One would assume he was referring to the fist-bumping, angry, terrorist-loving, fraudulent Muslim president who was born in Africa, but no. Whole different president. Seems like someone has set people like me up as a straw man. After all, there’s no need to listen to a mindless hater.

Except that doesn’t describe me or my friends. America’s in big trouble, but not because of us. 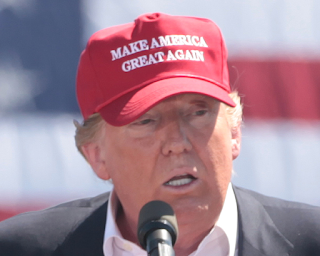 This president? I don’t hate him. I do think he’s a loathsome, contemptible, ignorant, ill-bred, dangerous, pathetically insecure con man, circus barker, and bullshit artist, but I am a forgiving sort, and do not demand purity from my politicians, and if he did anything laudatory I would acknowledge it. But he hasn’t. Across the board, in every sphere, at every level, he is making everything worse. Catastrophically worse. That, I hate. 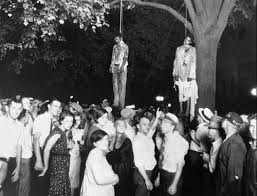 He’s the sort who might be expected to dismiss the Black Lives Matter movement by piously claiming that all lives matter–except for all the people whose lives don’t matter to him at all, including our fellow citizens, other nations, tribes, faiths, and his own political opponents. We are being deliberately sliced into factions, for no purpose but to divide us and politically conquer us, to one end. The enrichment of the rich.

We might wish that every Republican who rails against abortion would light up like a bulb if he has personally paid for an abortion. But let us just stipulate that for every one of them who honestly believes in the rights of embryos, there are dozens more who don’t care at all, but are willing to use that lever to pry a reliable chunk of the electorate into the Republican column, to one end. The enrichment of the rich. 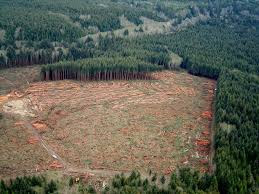 And somewhere there might be a Republican who suspects that gun rights have gone too far, but he is willing to let that go in order to pry off another reliable chunk of the electorate into the Republican column, to one end. The enrichment of the rich.

And you know what? I care about reproductive rights, and I worry about gun violence. But I would cede it all, and send women back to the coat hanger, and give every man, woman, and fetus a gun, if it meant the modern Republican party would wither and die. Because we’re in a heap of trouble, and we’re out of time. 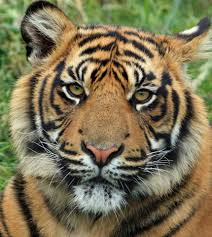 It was forty years ago I was first startled to read that carbon might be our most dangerous pollutant. And now we are looking at the extinction of half the world’s species in the next eighty years; we’re on track to a collapse of all the world’s fisheries in thirty; half our coral is dead now; we’re running out of fresh water;  our ecosystems are collapsing; and those sounding the alarm are being dismissed as fearmongers and frauds. And a population easily gulled and lulled believes it. We grew up in the oil age with no sense of how special it is, how extraordinary our energy-enhanced abilities are, how unsustainable this existence is. We’re a species that has muddled along for a million years and then, pretty much in my own puny lifetime, shot about sixty million years’-worth of buried carbon into the air, and that means that yes, unfortunately, as incredible as it seems, we really are living in the end times. We made them ourselves. 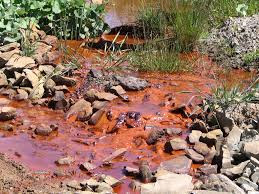 And the time to do something about it was at least thirty years ago, and plenty of people knew it. But the past is not retrievable, and the best we can do is start now. Instead, thanks to the feckless and ignorant occupant of the presidency, and his cynical enablers in the Republican Party, we’re all in Thelma and Louise’s car with the pedal to the metal. We know what must be done. We have no time left for ignorance. Or dupes. Or mercenaries. Or greed. Or any member of the one party whose only core belief is that–for them and their friends–there is no such thing as too much money.