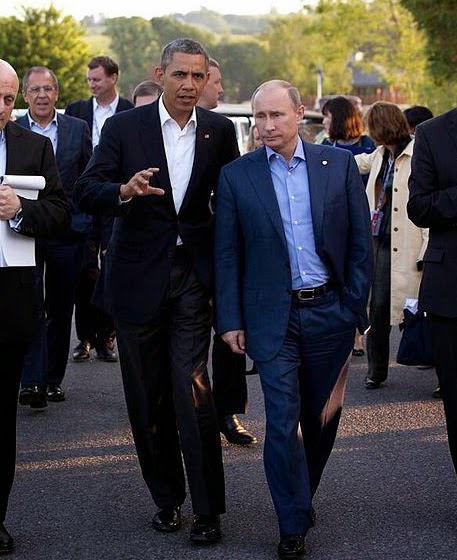 Sometimes it just seems like everything goes wrong at once–your credit card gets hacked, you get into a fender-bender, your kid busts out of Juvey, all in the same week–and it must seem like that to President Obama now, too. Not only is he required to share the world stage with a Russian maniac who can’t be counted on to stay on script; not only is he responsible for unrest in the Middle East among players who still can’t get along even after having had a thousand years to think about it; not only is he on the hook for thousands of damp children crossing the border, but now he’s getting sued. Crap. No one likes to get sued.

He’s getting sued by John Boehner for going off on his own and accomplishing something without checking with Congress first. John Boehner believes that the Executive, Legislative, and Judicial bodies should be equivalent in power, and so if the legislative body isn’t doing anything, the executive shouldn’t be doing anything either. It’s a sound argument, although it might not stand up to the defense witness, John Boehner, who also accuses Obama of napping on the job. All told, it’s a little confusing what the complaint is, although uppityness may be a factor. 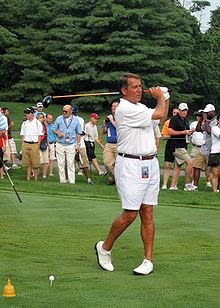 I’m sympathetic. I didn’t know anything about lawsuits when I was little, but there were things that struck me as unfair. I didn’t have that many responsibilities–pick up after myself, set the table, and wash the dishes every night. I was marginally okay with the first two but really didn’t care for dishwashing. What was the point? I’d just have to do it all over again the next night. I didn’t have a lot of options. Whining was out of the question. Whining was never once rewarded in our house. But it didn’t occur to me to sue.

I know just the argument I’d use, too: “but I don’t want to.” It’s airtight. But having the best argument does not always get you a win in court, as the Judicial Branch has recently demonstrated. My parents were in the business of producing civilized children and would no doubt bring up something about the social compact. I’d counter with the point that I was the baby, and expected to be provided for in every way. And that dishwashing was a direct threat to my right to do whatever it was I wanted to do instead, even if that was “nothing,” which it usually was. John Boehner would understand. 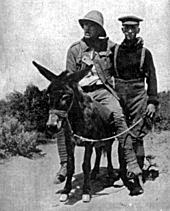 Well, it turns out that presidents have been sued before. Nixon was sued; Reagan and Clinton were sued. John Kennedy was sued by a Mississippi state senator after he received injuries in an auto accident that left him unable to ride his donkey. He won, too.

So there’s some good precedent for John Boehner and his friends. If they too want to sue for the right to sit on their asses, they’ve got a shot.