The Poot Of Doom 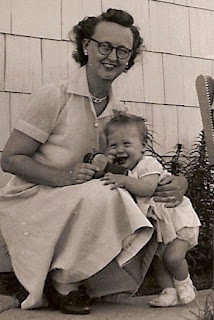 It’s odd, but true, that although any given segment of one’s life seems to whip on by, and faster all the time, the life in its entirety seems like a long time to the proprietor. Even four-year-olds are being sincere when they say they’ve known something their “whole life.” Our span of consciousness is all we’ve got, and with it we get to bite into our little morsel of the real universe, and it feels plenty substantial to us.

But that doesn’t mean our relationship to our allotted time remains the same. Young people, who in theory have more future in front of them, tend to pay no attention to it, and wantonly endanger their bodies and fail to set anything aside for their dotage. Whereas older people have less future in front of them and are acutely aware of it. They can reach out and touch it on all its sides without lifting a butt cheek off the sofa.

As a child, I used to get strep throat every winter. Mommy presided over it and drove it away, but even when I was out on my own, lying in my disheveled sheets with a temperature of 115 and fever-dreaming about stacking up tiny important cubes on skinny scaffolds, it never occurred to me that I might die or something. That wasn’t even a possibility. 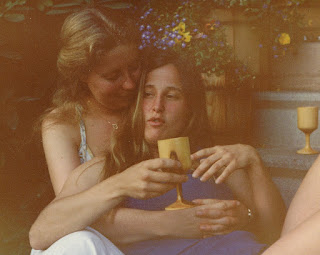 When I was older, I could go to a party and methodically take in enough poison of various kinds to eliminate the bother of moral behavior and the burden of consciousness, and although the aftermath of it should have alerted me to the fragility of the human body, it didn’t. I just picked myself up off the floor–you know, somebody’s floor–with all the confidence in the world that my little allocation of skin and sinew would keep on truckin’ more or less indefinitely.

Now I’ve packed away a lot more years. The boxes are starting to fill up the basement, and I don’t even remember what’s in a lot of them. I feel as good as I ever did, and in many ways even better. But these days, I think: something is going to take me out rather sooner than later, and what will it be? When I get a sore throat, and a little fever, I think: Houston, this is it. When I turn my head too fast and everything see-saws for a second, I think: here it comes. When I roll over at night, and my heart flops over a second later, just trying to get comfortable too, I think: Mayday! All systems shutting down!

And what is that kernel of discomfort that just staked out a square centimeter of my abdomen? What is that?


I don’t know which perspective makes more sense. I might have remained unaware of a lot of things when I was young, but at least I could recognize a trapped fart when I felt one.