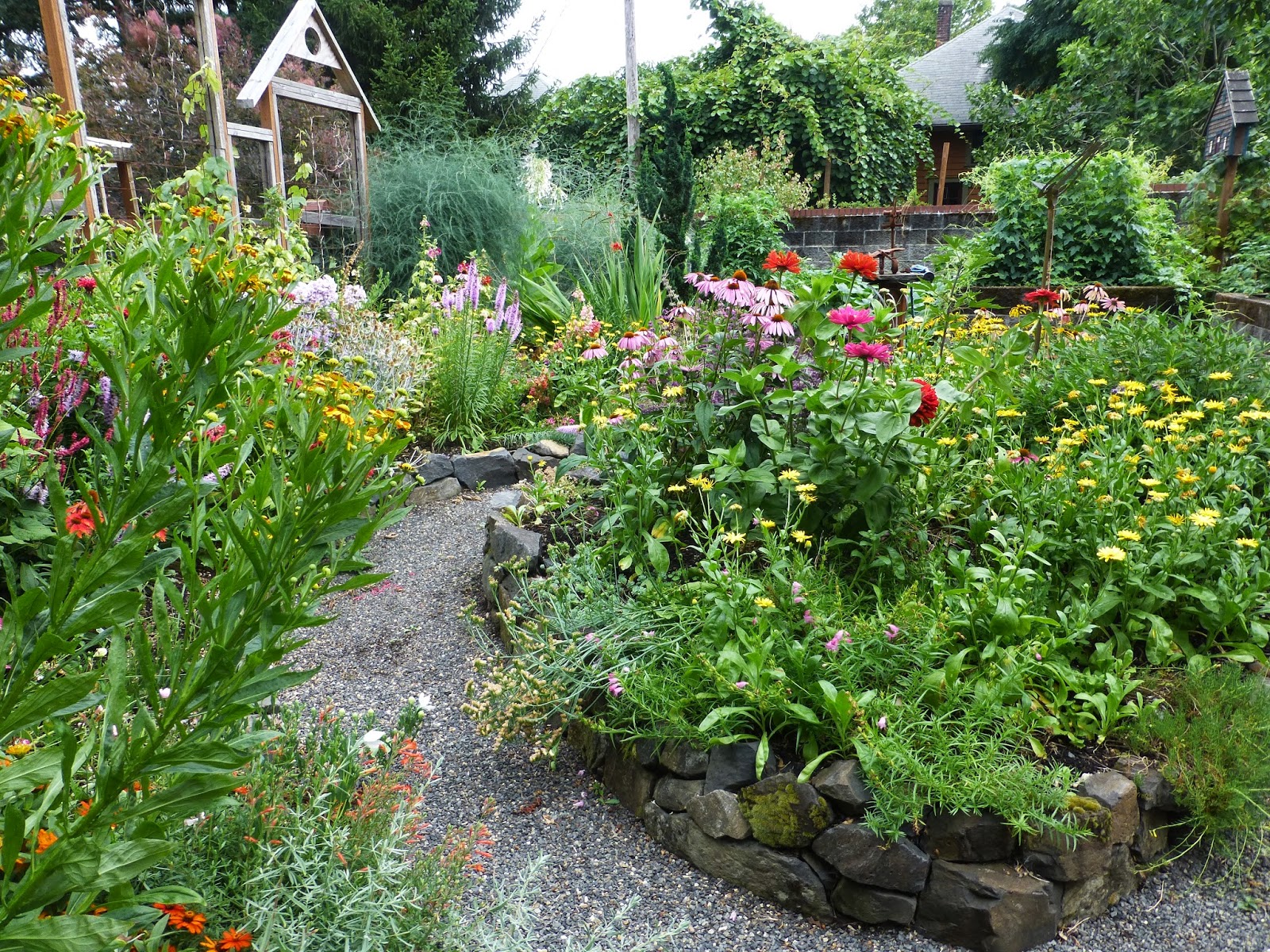 I have this little weather app on my phone. It’s been pretty reliable. And that is how I learned that we were about to dip below freezing. I stood at the back door and looked out at my garden. Flowers and tomatoes were sparse, but everybody looked plump and green and contented. The next day, they would all look like something that’s been in the back of the refrigerator for a year. It’d be a massacre. It was like looking at a passel of pink pigs lined up outside Hormel.

Plants, most of them, can’t get out of the way of an arctic blast. They are famously stationary. They might flap around a bit, but they’ve basically got their feet in a bucket of concrete, and winter comes on like the deep dark sea. Some of them have ways of coping. They might have nastic movements, which is not what you’re thinking it is. A nastic movement is one that is triggered by something like sunlight or cold. All their little cells are lined up like subway tiles and as each cell shrugs or slouches or stretches in response to a stimulus, the whole apparatus moves admirably. The sunflower tracks the sun across the sky. The rhododendron curls its leaves inward and toward the ground, reducing transpiration. That’s about the extent of it, for plants. Mostly they have to stay put and take what comes. 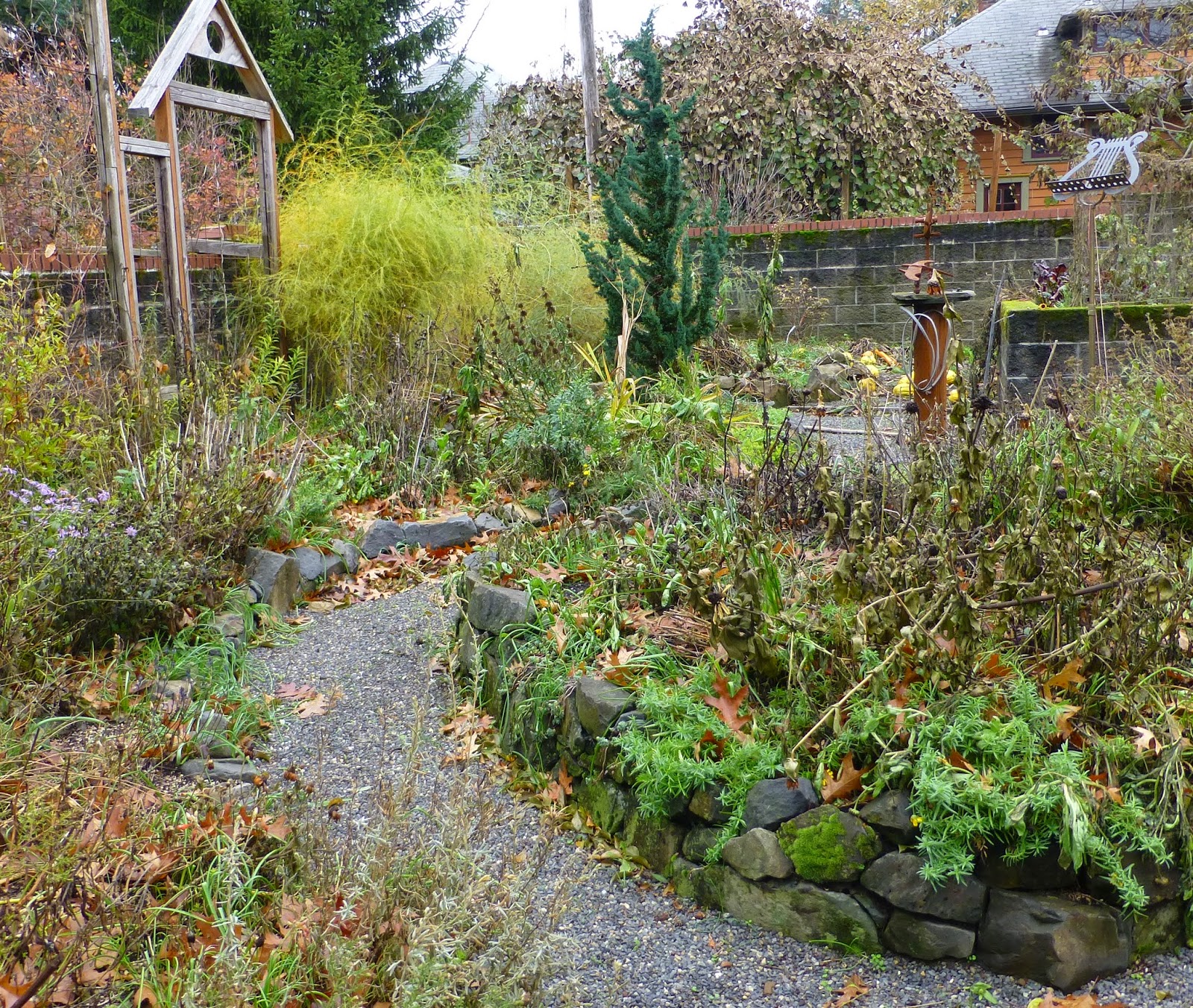 For the non-hardy plants in my garden, they’re not going to take it well. They’re going to turn into snot. What was giving them such good posture all those months was their cell walls, and once the goo inside the cell freezes up, it busts the walls apart, and your plant has all the bodily integrity of pudding. All those plants do just fine in warmer climes. You get far enough south, your lantanas grow to be the size of Volkswagens. But up here, they hit the freezing point and they take to their beds with the vapors. “I swan,” they drawl briefly, and then it’s game over.

But what are those other plants doing–the ones that sail right through the winter? Most of them concentrate sugars in the spaces between the cells, and that acts like antifreeze. In fact this ploy can take some plants down to -40 degrees (that’s Fahrenheit–and Celsius is even worse). The plants that survive below that are dehydrating, evacuating water from their cells, and what remains inside is basically jam. It’s the same thing Norwegians do, only they replace their body fluids with butter.

The wood frog has the same idea. A better idea might have been to live south of Alaska like a normal frog, but the wood frog is a non-conformist. He sugars up his cells and goes right ahead and freezes, stuck in the pond mud. The wood frog is, for several months of the year, basically a puck. And then when he thaws out, he reconstitutes his former glory bit by bit until he can hop away. Takes upwards of 24 hours and he’s good as new. He doesn’t much feel like having sex for a while longer, but eventually he gets a notion.

My Agapanthus plants are the ones that surprised me most. They’re really not supposed to be hardy here. But they still look fine, all fat and fleshy, unless it gets really cold, like it did last winter. Then they turn into snot. But they store their secrets and passwords in fine stout roots, and the next spring they pop out again, although they won’t flower; if they have a mild winter after that, they’ll flower the next year. So they’re just like the wood frog when it comes to sex. They don’t want it quite yet, but just you wait. 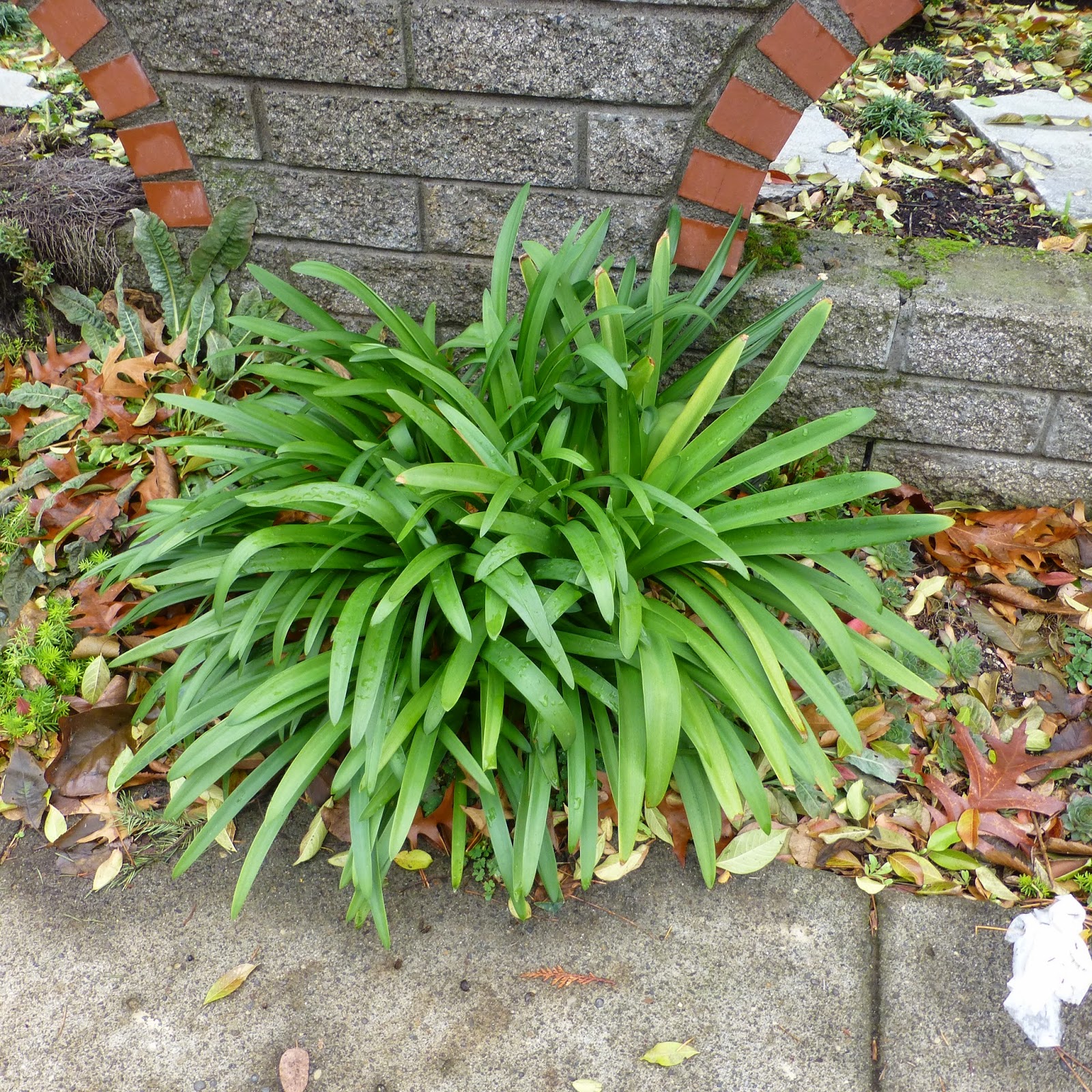 My heart twists a little for those innocent tender plants in my garden, who don’t know what’s about to hit them. But then I realize: they’re not like us. They don’t have grief. Because they don’t have existential dread.

Because they don’t have an app.