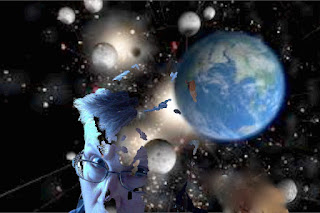 So in the last post, I mentioned the conundrum presented to me by the neighbor man–the one about the tree falling in the forest when no one is there to hear it. You know the one. The neighbor man preferred to think of it as unanswerable. We want to think we know that the tree made a sound, but how would we know for sure if we weren’t there? How do we know that anything at all exists outside of our range of hearing? Say–absent major explosions–a mile away? Well, I guess we’re guessing, but we’re on pretty solid ground to say it does. I realize now that it is another of the tales we tell to consider the nature of Faith. If there is a God, the story goes, He exists even though we can’t see him or hear him, in the same manner that the very lonely tree does make a sound. That’s faith. I think you could make the same case for science. Which is why I’m pretty confident that you can’t stop global warming by calling it a hoax. 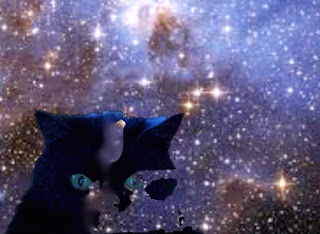 I also heard an analogy for Eternity when I was little. First we are invited to think about eternity, which, ironically enough, you can only do for so long. And then, if the grownups believe you are insufficiently awed, they say: “A huge boulder rests on an island, and every thousand years, a bird flies to the boulder and rubs its beak against it, taking away a tenth of a grain of sand. And when the boulder is reduced to nothing, a single day has passed in Eternity.”

This struck me at the time as a lousy advertisement for eternal life, but I suppose if you throw in the wild card of Hell, it makes more of an impression.  Still, the whole thing rang false for me. It cheapened eternity. If eternity is supposed to have any significance at all, it shouldn’t have ANY days. Eventually, given enough boulders and parakeets, you’d have yourself a month of eternity. You’d be making progress. But the point of eternity is there is never any progress. 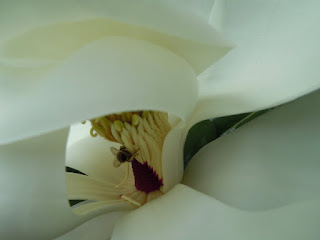 It’s probably a good idea to attempt to blow your own mind every now and then by contemplating the whole universe, but it’s a waste of days (yours, which really are numbered) to do it all the time, when you could be burying your nose in a magnolia blossom. It’s unfathomable. I did try to think about it the other day, and I discovered something interesting: it is exactly as weird to think about the existence of the universe as it is to think about it not existing. It feels exactly the same. Maybe the two conditions are identical.

Maybe the universe both exists and doesn’t exist at the same time. I hope, in that case, it gets to have a cat. You know whose.