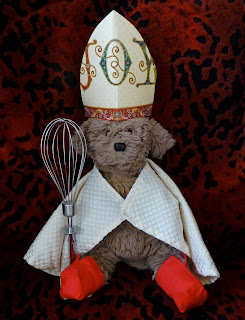 It’s good to be pope. You’re one in a series that began with Saint Peter himself, part of God’s entourage, all lined up at the Gate with a good chance of being invited backstage. It’s a big deal. They kind of expect you to keep on poping until you keel over, I guess, because the current one decided to retire, and everyone’s all worked up about it. He’s an old man and one would think he had the right, if he wanted to, not that I understand what is so very taxing about being the pope. It doesn’t seem like there’s all that much to do, plus you get ruby slippers. That’s another thing: nobody even knows if he gets to keep the ruby slippers, or will have to give up the whole cool fluffy outfit and get former-pope pajamas or a sacred jogging suit or something. The last dude to give up the gig did it six hundred years ago and no one remembers the drill.

So now we get to have another Conclave in the Enclave wherein a crush of cardinals is jammed in together until smoke comes out their spires and they figure out who the new pope is. That routine got instituted ages ago when a group of cardinals failed to come up with a solid lead on the pope issue, and they dinked around with it for almost two years, just ordering take-out and holding votes and rolling dice or whatever it was they did, and five thousand pizzas later the public got peeved and sealed them up in the conclave until they put out. Which, at that point, they probably did by rendering Caesar’s likeness into the air and seeing if he came up heads or butts. How likely they were to be able to pinpoint the very holiest candidate this way I do not know. Even now, you hear people speculating about who the next pope will be, with special attention given to cardinals from underrepresented or undersanctified areas, like Canada, which makes the whole process sound a lot more like picking a presidential running mate than anything else. 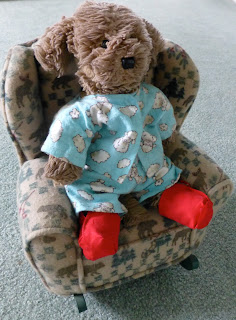 The business of coming up with a new Dalai Lama is a lot more promising, if you ask me. People shnuffle around in the boonies looking for unusual toddlers that might be housing an immortal soul. Without a tracking number, it’s hard to see that they got the right soul, but it does seem likely that the chosen one would at least be interesting, like one of those kids you knew in grade school who wasn’t quite right.

Anyway, the main thing that’s troubling theologians now is the whole infallibility thing. If Benedict, being pope, is infallible, does he quit being infallible if he steps down? Does he get a gold watch and permission to be mistaken once in a while? Or what? People get excited about infallibility, because the idea is that God is speaking directly to us by flapping the pope’s lips. But they only decided he was infallible in 1870. And if no one was infallible before then, I don’t see how they can be so sure about that little pronouncement. I mean, consider the source. 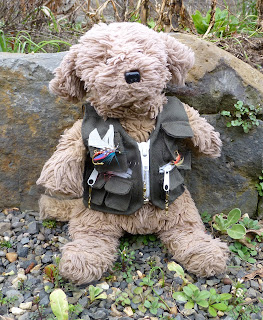 But hey. Let’s assume Benedict, in his current condition, is infallible, and he decides to retire. That means, ipso fatso, God has decided to retire. And why not? He’s old, if there’s any meaning to the word. He’s had way too much work to do, what with all those touchdowns to monitor, and keeping track of which sick kids have an ace prayer team, and stuff, and he’s had it. He’s had to sit there and engineer all those wars and mayhem being done in his name, and condemn underbaptized babies, and elevate the desires of sperms over those of women, and he just said you know what? Fine. You guys figure it out. I’m going fishing.