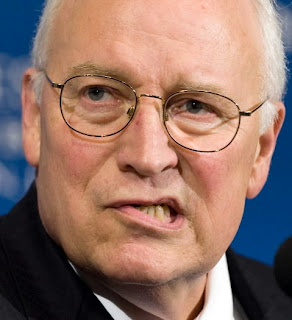 There’s only so much oil. Experts put the supply as lasting at most a few more decades. Given this diminishing time-frame, there is great concern in certain quarters that production might be shut down before all the money is drilled out. In light of this danger, entities are working day and night to prevent a catastrophe.

The world of obscene profit mining suffered a crushing, but not fatal, blow when the Deepwater Horizon blew up, in spite of the application of wishful thinking, falsified data and cabinet-level support, for which no expense had been spared. 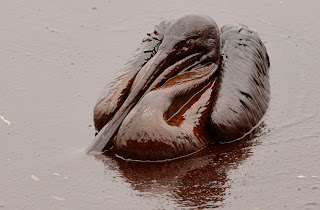 The disaster was initially feared to be a threat to the money-extraction environment, but just as engineers had predicted, the passage of time and the proliferation of attention-eating bacterial microbes like American Idol and the gay-marriage debate has scrubbed the public memory nearly clean of soiled pelicans and shoreline fudge.

Industry analysts also credit the side well that was drilled into Fox News to relieve the overwhelming pressure from the accumulation of facts elsewhere. Containment booms strategically placed around the E.P.A. have also been effective at stemming the flow of reliable information. 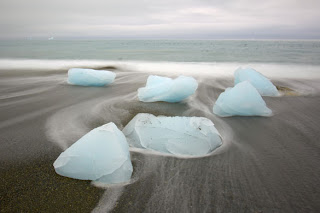 More threats loom, however, and work must be done on a number of fronts to assure maximum cash removal. In particular an explosion of climate scientists threatens to overwhelm the afflusphere and officials have initiated mitigation efforts, which have already begun to bear fruit. A number of random people with science degrees have been purchased, fortified with a squadron of astrologers and phrenologists and people whose first name is “Doctor,” and together these have made many important discoveries. Atolls in the Pacific that are disappearing beneath the rising ocean have been demonstrated instead to be sinking due to obesity among their citizens. Reports on glaciers have been patched up by simply replacing the phrase “shrinking dramatically” with “might possibly have put on a few pounds.” In a startling development, prominent climatologists have been videotaped picking and, in some cases, flicking.

The improved information has been disseminated successfully using the internet and chain e-mail as a dispersant and is now thought to be so effective at maintaining the health of the afflusphere that Rep. John Boehner has, by himself, been able to counter the combined efforts of 1.3 billion climate scientists by saying “nuh-uh.” 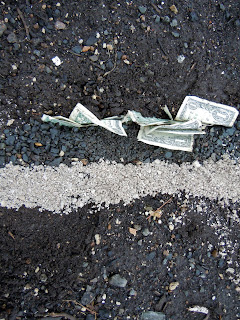 Asked if he had encountered any moral issues vis-a-vis the untrammeled drilling of cash in the face of catastrophic environmental damage, an oil industry spokesman explained, “no, it never comes up. Morals and money do not occur in the same strata.”

The small remainder of privately-held money that has not washed up on foreign shores has now been shown to be protected from taxation even in a political environment previously thought hostile, via an as-yet unidentified mechanism. “Some things even we can’t explain,” said a delighted congressman, speaking off the record. “We just thank God.”

Contacted for this story, God said only “Jeez. Are you all still here?”