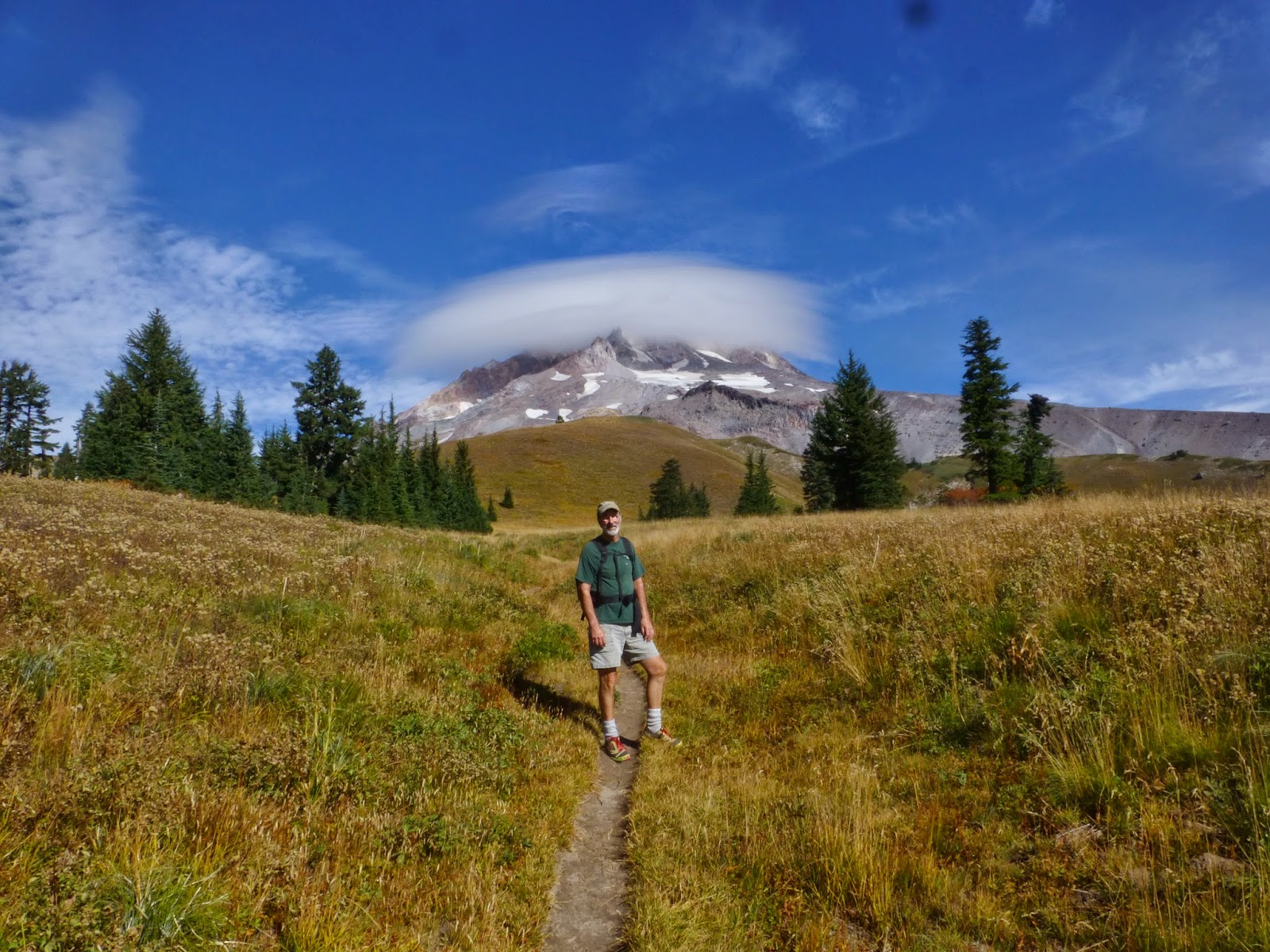 If you really want to be joyful, you need to be surprised, often. And to do this, you really need to go outside. There’s only so much astonishment you can manufacture for yourself if you’re in your house or (worse) in your head all the time. You might come up with something unexpected in your refrigerator, but if you thought about it, you’d realize you should have seen it coming the moment you stuck that thing in the used yogurt container and shoved it toward the back. But if you’re outside, paying even a modicum of attention, something is bound to slap you happy. 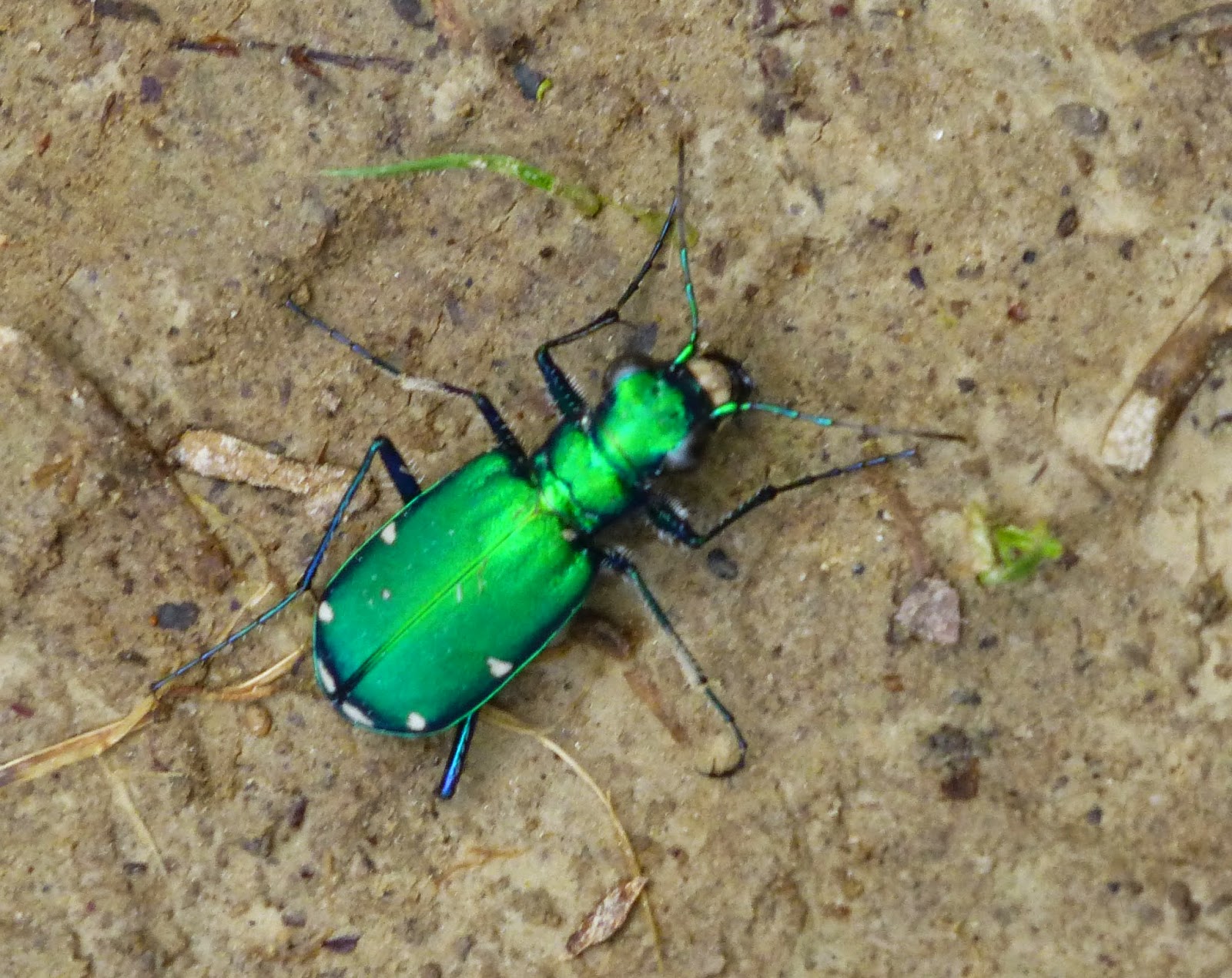 It could be a bug. In fact, it’s likely to be a bug. You might see a beetle tripping along in the dirt, armored up in a metallic green they’d only dream about on Project Runway, and you’d catch your breath and say when did they start making those? Actually, they’re common as hell, but you’re thrilled anyway because you hadn’t known that. And it’s thrilling to come across something you don’t know, unless you’re the sort that has it all figured out all the time, in which case you might as well stay inside and mock people on the Internet.

Or you could watch a spider wrapping a fly burrito.  You knew they did that, but maybe it’s been a while since you had your nose that close to a spider, close enough to admire her eyessss. Maybe you didn’t remember just which legs she spins the burrito with.

Even people who actually do know a lot of stuff can be delighted at any moment, say, when they discover a rare violet peeking out of the duff. Nobody else knows it’s rare, but they do–they can tell it by its little nose-hairs–and they’re as tickled as you are with your green beetle. The power of surprise does not diminish with education. Education only improves your odds of being elated at something. 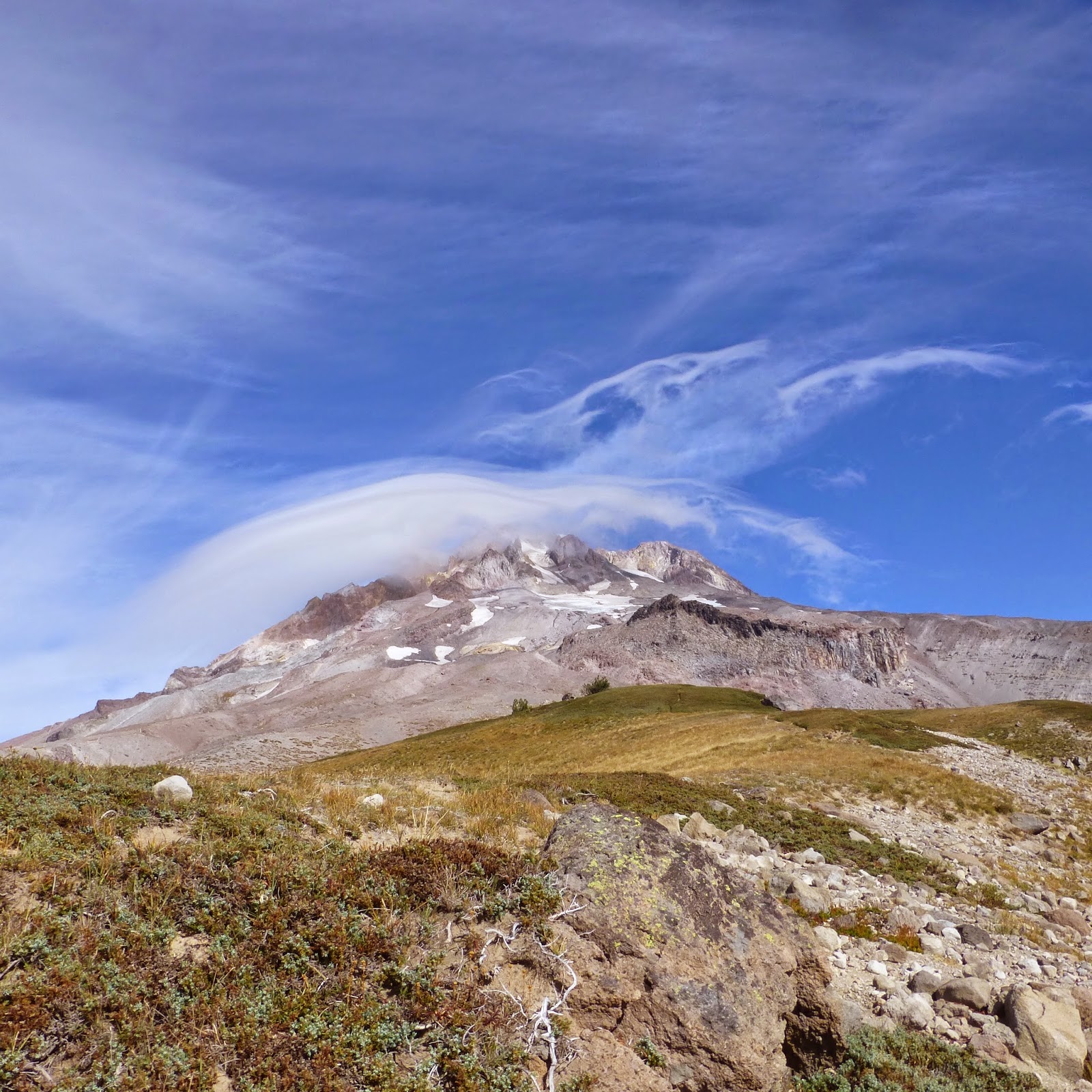 Dave and I like to give ourselves as much time to be surprised as we can, so we spend a lot of time outside. We were hoping for beauty at the least when we took off for Paradise Park on Mt. Hood the other day. There were few people on the Timberline Trail this late in the season, so we had the destination meadow to ourselves, and we sat down for lunch, expecting to be entertained by hawks hunting from the thermals at the mountaintop. We weren’t expecting to have a front row seat to watch those thermals assemble lenticular clouds out of pure water and jazz, right above our heads.

Lenticular clouds are surpassingly cool. They’re saucer-shaped drifts of perfection that form over objects such as mountains. They are frequently misidentified as UFOs by people who are insufficiently awestruck by reality. Sometimes they lift off fully formed and sail away in stacks. But on 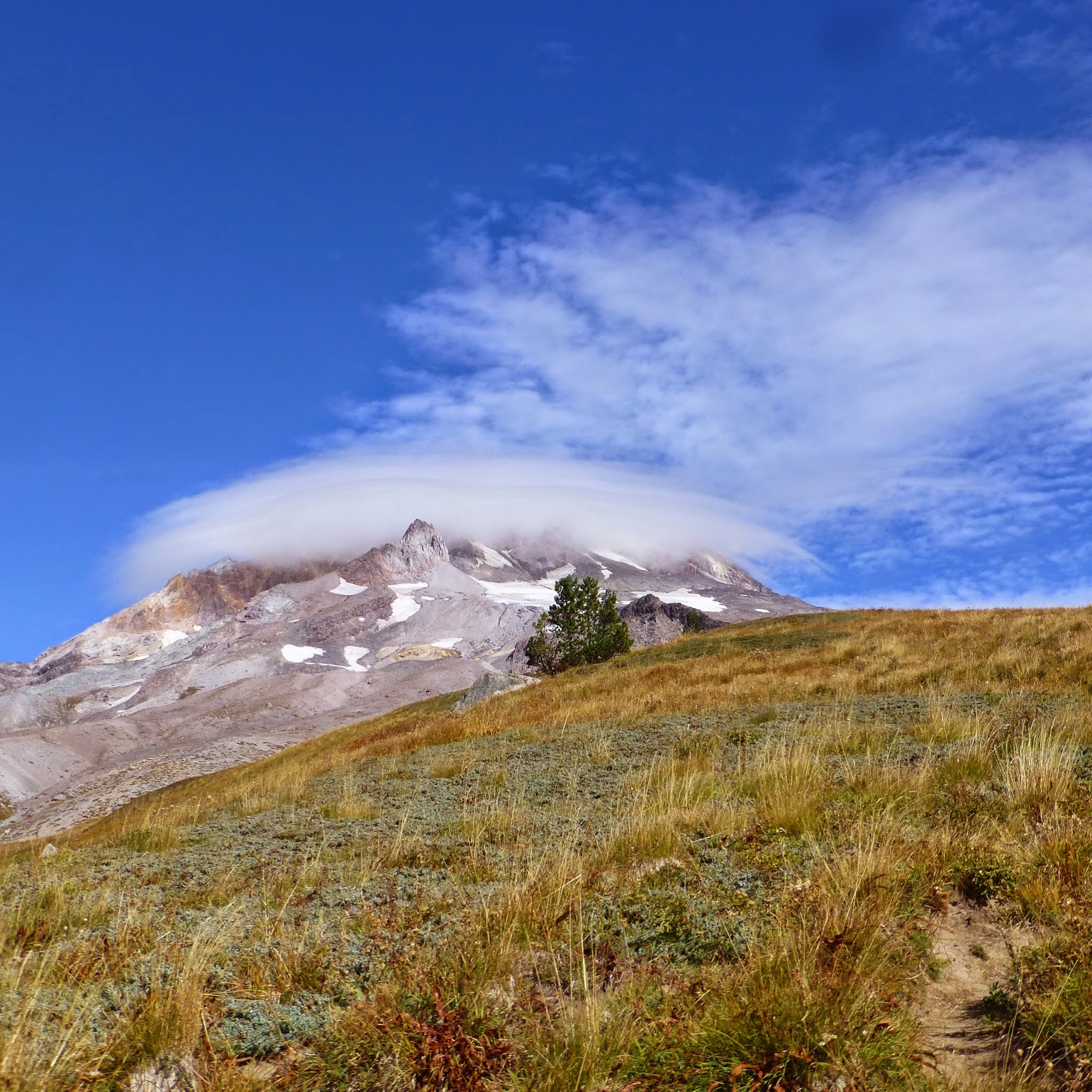 the mountain, there’s nothing static about them. They’re a snapshot, in water, of the air currents rolling over a peak. Water molecules coalesce as the air rises over the obstacle, and evaporate on the other side as the air current slides down again. So the water in the cloud is constantly renewing itself and trailing away. It’s the very illustration of ephemera.

They’re just like us. We too are an assembly of molecules that form us-shaped objects as time passes through us. We might take different shapes depending on the obstacles we encounter, but we evaporate away when our time’s up. Maybe some of us make enough of an impression that we float on in the memories of others, for a while. But then we’re gone. Surprise! Rejoice! 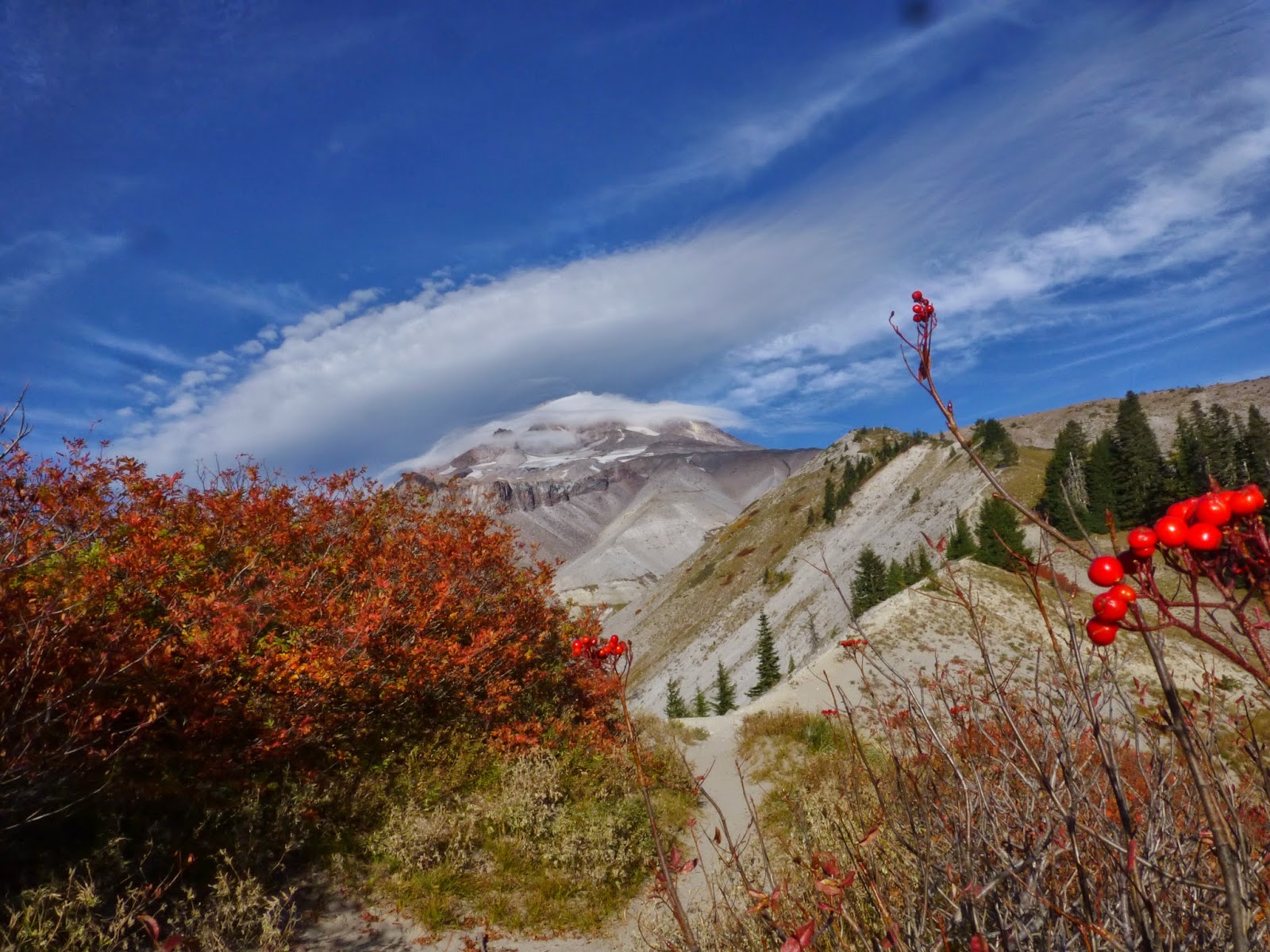